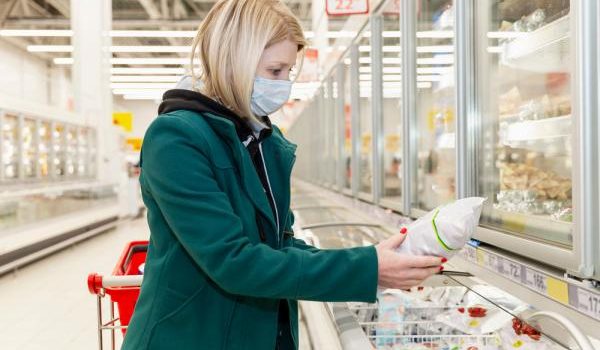 There is confusion about opening tomorrow, January 2 2023. In previous years most employers chose to keep them closed Shops They are a custom (and not mandatory) on the given day. public holiday.

After all, shops usually open on the two Sundays before Christmas and New Year. So January 2nd is a day off for workers unless there is a census. Of course, even in this case customers could not shop.

This year, Christmas and New Year’s Day fell on … a Sunday, and as a result some merchants have decided to open their shops tomorrow.

Which stores will be open?

Some supermarkets will be open, while others will be closed tomorrow. AB Vassilopoulos and Lidl are open, Sklavenitis and Kritikos (except for some stores in Crete) are closed.

Spada Discount Village and Smart Park will operate as usual. However, some chains such as Inditex (Zara, Stradivarius, Pull and Bear, Oysho, etc.) and H&M do not open their stores (not even in shopping parks), while Intersport operates only two stores.

Attica supermarkets are closed. All Jumbo chain stores will be open.

It is worth noting that street markets in Attica will operate as normal, as announced by the Panatic Federation of Professional Associations of Street Market Vendors in its announcement.

In conclusion, before you decide to go shopping, tomorrow will be great, check if your chosen store is open so you don’t go…