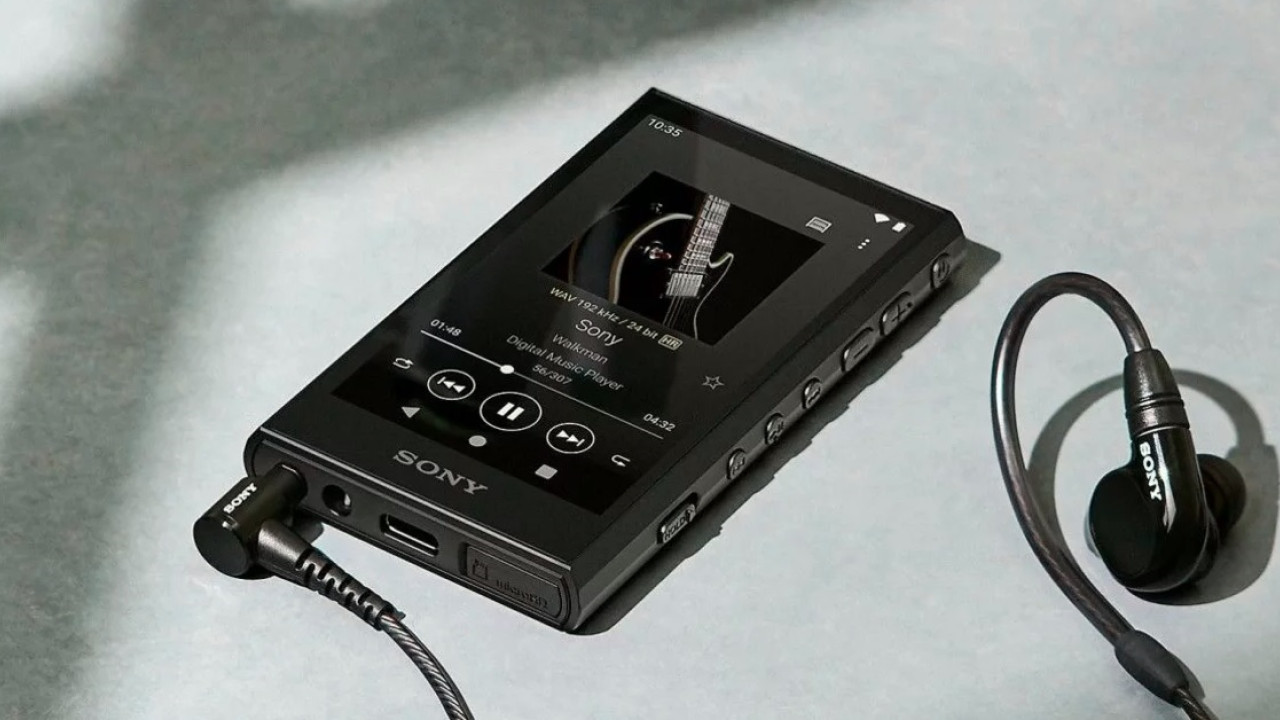 Back to vintage. With our strong doses of nostalgia… Japanese tech giant honored Sony, announcing it would relaunch the Walkman after decades. However, it will certainly not be as we know it, with CDs and much more with … cassettes …

The new Sony Walkman will wear the Android operating system and play music from Spotify and YouTube via streaming.

Sony Walkman NW-A306 will play “on its own in the market”, while the company promises high-fidelity sound with AI-powered DSEE (Digital Sound Enhancement Engine) technology.

The Walkman features WiFi and a 3.6-inch touchscreen for easy navigation, plus physical buttons for basic functions, while the battery provides up to 36 hours of listening time.

The Sony Walkman NW-A306 will be available in Europe at a price of 400 euros. Until now, it is not known when and if it will be released in our country.