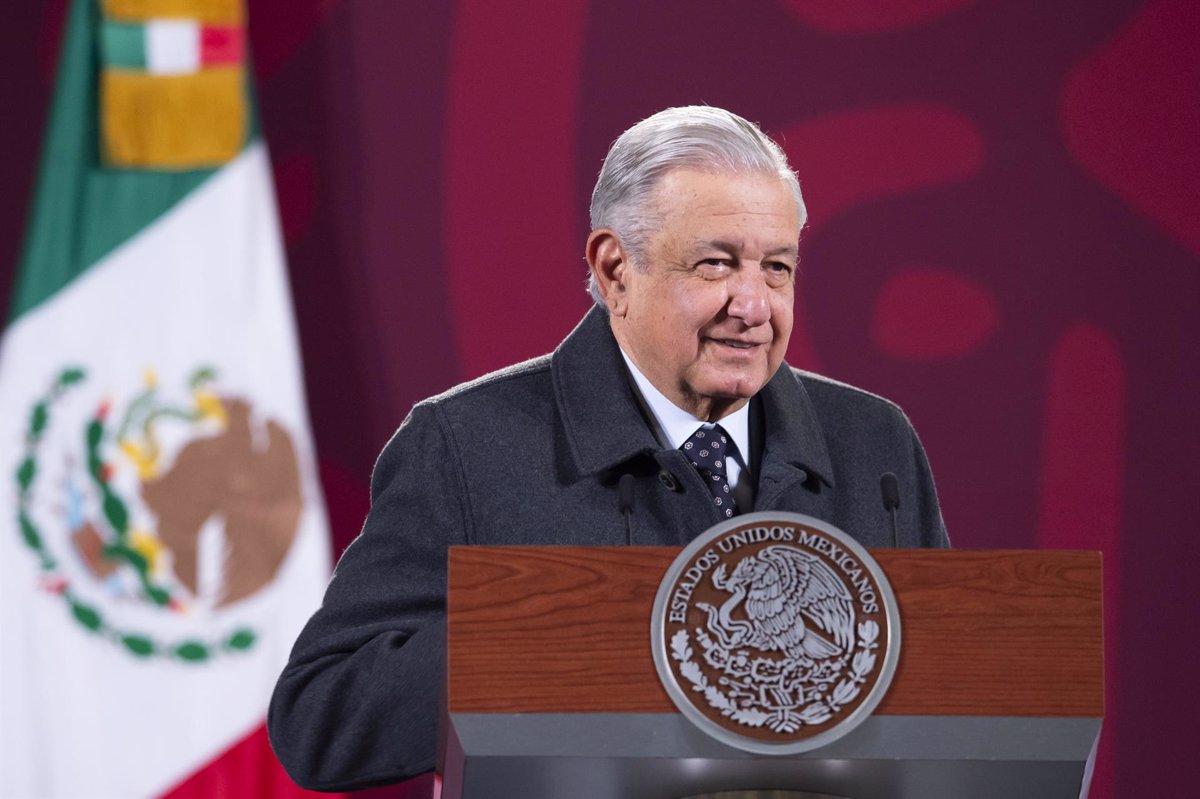 He urged the Spanish authorities and companies to “absorb” the fact that they could no longer “plunder” Mexico.

Mexican President Andres Manuel Lopez Obrador insisted Thursday that he prefers a “pause” in relations with Spain, while making clear that this is not “a break but a time when Spanish authorities and companies must “absorb” that ‘plunder’ and ‘corruption’ are no longer acceptable. .

“I didn’t talk about secession,” the president said, in favor of “facilitating relations” so that Spain would assume that Mexico could not be “plundered with impunity”. “They should even apologize. They didn’t, it doesn’t matter, but we will enter a new phase, slowly,” he said during his daily media appearance.

Mr. López Obrador noted that “sometimes it takes time to understand that there are other conditions already in place” in Mexico, and therefore, he considers it necessary to “warn” that companies can no longer opt for public contracts in the North American country without any formality, in collusion Allegedly from the local authorities.

“They saw us as an invasion ground,” the Mexican president claimed, again wondering if there was a “favorite” company with every former president. During his appearance, he alluded again directly to Repsol, Ohl and Iberdrola, in the latter case to criticize the incorporation of former Mexican authorities such as former President Felipe Calderon into their governing bodies.

“They offended us Mexicans because it’s not just about the fact that senior officials work with these companies, but also what it costs us to have that kind of relationship,” Lopez Obrador said. He added that in these alleged transactions, “the budget money belonging to all Mexicans was wasted, and instead of being used to lift people out of poverty, it was used for the benefit of these companies.”

In this sense, he denied the existence of a “phobia” towards Spain, and lamented that there are now people who “tear their hair”. “Now they are amazed, because there is no interruption, if that needs to be clarified,” he said in a presentation where he stressed that “corruption is no longer acceptable”.

Spain greeted the “pause” requested by Mr. Lopez Obrador, the scope of which was not specified either by the president himself or by the Mexican Foreign Ministry, with “surprise”, recognized Minister Jose Manuel Alparis said on Wednesday. Spain’s diplomatic chief spoke last night with his Mexican counterpart Marcelo Abrard to specifically seek clarifications, according to diplomatic sources.

The call between Paris and Ebrard “happened in the usual dialect between the two,” according to the sources consulted, which did not give more details about the content of what the two ministers discussed and whether Al-Bars obtained the clarifications he was looking for. .