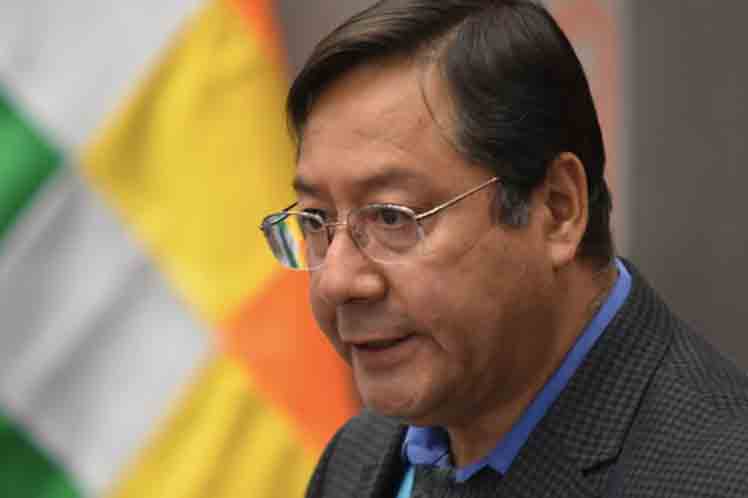 La Paz, March 21 (Prensa Latina) Bolivian President Louis Ars has promised that the first phase of the new airport, which will be delivered today in Rurrenabaque, Beni’s department, will enhance the tourist attraction of the region.

The President said that we are very happy to provide this beautiful workmanship and this beautiful infrastructure to enhance the care of the millions of tourists who visit the area every year.

The head of state explained that the work, built with an investment of 40 million Bolivians (approximately six million dollars), is part of an effort to rebuild the national economy, which has been affected by the decisions of the current regime and the Govt-19.

He said the opening was linked to the revival of national tourism, thanks to a free vaccination campaign against the SARS-CoV-2 virus that transmits disease that infects the planet with an infectious type.

Ars stressed that the investment of 40 million Bolivians (about six million dollars) in the first phase of this work is aimed at infrastructure that will benefit the people by restarting tourism.

At the moment Rurrenabaque Airport includes a terminal, platform and control tower that can operate with older equipment, while the contracting process and installation of new technology takes place.

He commented that since the re-implementation of tourism management in the South American country and internationally, many airlines have shown interest in achieving this goal.

In his turn, the Minister of Public Works, Services and Housing, Edgar Montano, criticized the fact that the construction of this “world-class” infrastructure was stalled by the current government.

“The conspirators blocked the progress of this important airport and they did not pay the job development forms to the contracting company,” Montano said.

The Minister announced that the second phase of the airport would involve an investment of 63 million Bolivianos (just US $ 9 million).