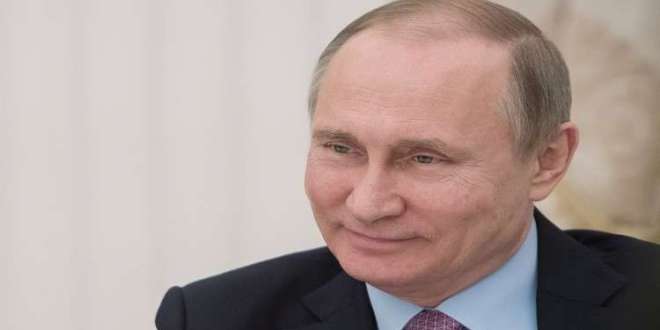 Here are the most important sanctions imposed by the European Union on Russia in response to its military operation in Ukraine:

– Registration of Russian President Vladimir Putin and his Foreign Minister Sergei Lavrov on the list of people subject to sanctions, including the freezing of their assets.

Banning entry to European territory for all persons on the sanctions list.

Freezing the assets of 351 members of the State Duma, the Chamber of Deputies, as well as 26 personalities from the business world.

– Severe restrictions on Russia’s access to European capital markets, in order to impede and increase the cost of financing its debt.

Reducing Moscow’s access to vital technologies, with the aim of depriving it of electronic components and software and seriously penalizing its economy.

A ban on the export to Russia of aircraft, spare parts and equipment of the aerospace industry, as well as refining technologies for the oil industry.

Extension of the ban on the export of civilian and military dual-use goods to Russia.

European Union banks will be prohibited from accepting deposits from Russian citizens of more than 100,000 euros.

Many Russian state companies will be blocked from accessing European funding. 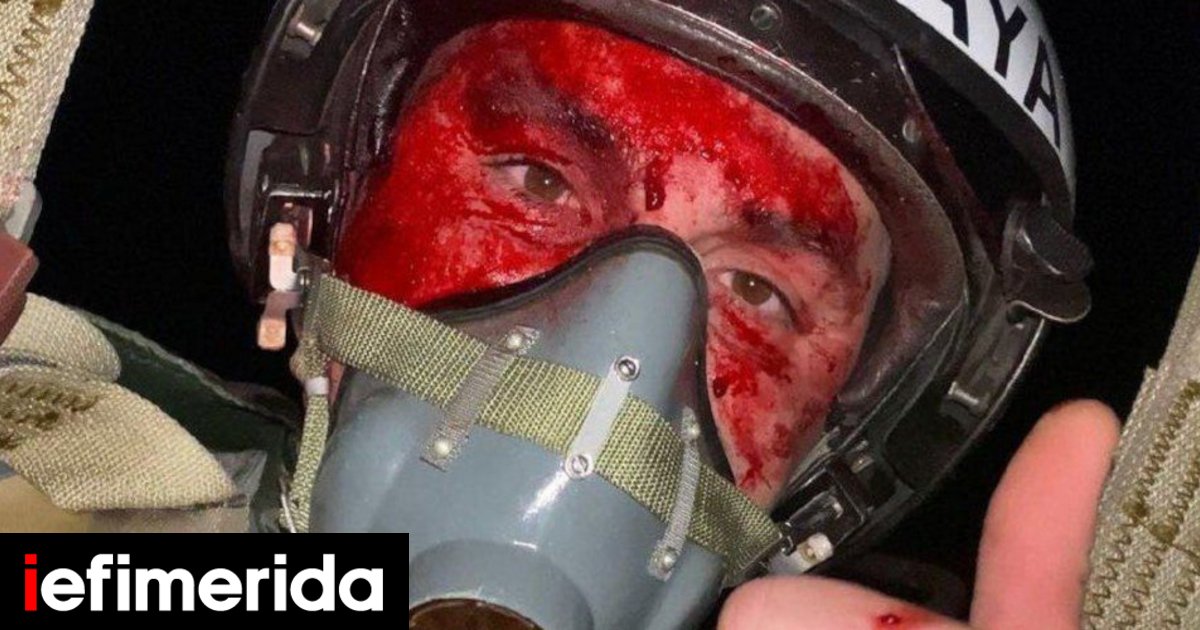 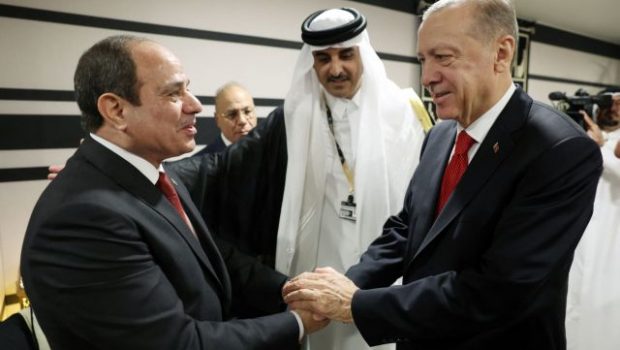 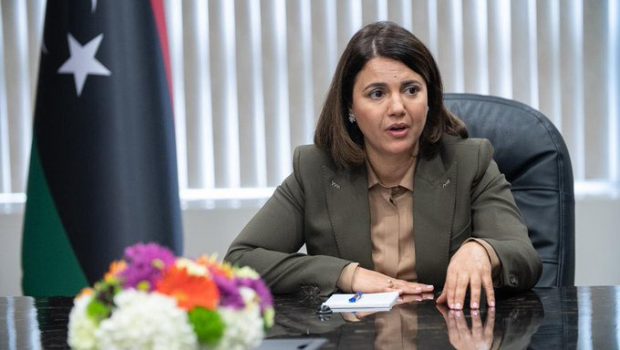