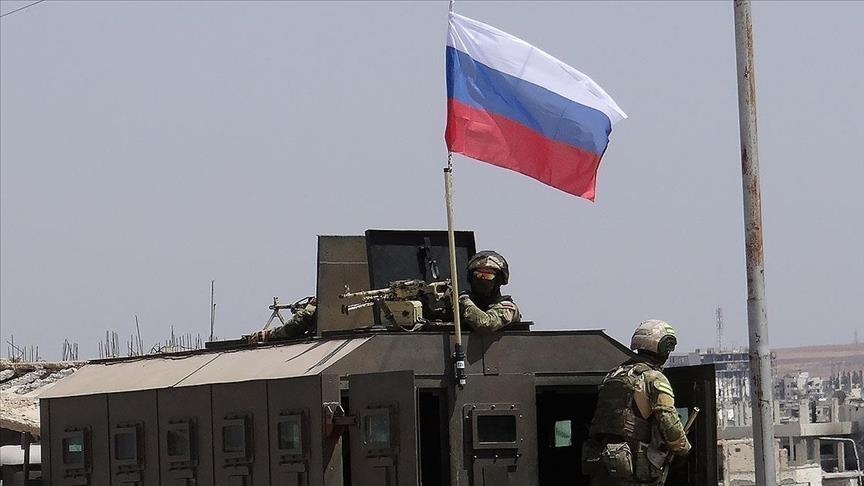 The Ukrainian military announced Thursday that its Russian counterpart is facing serious logistical problems on the 22nd day of fighting.

“The twenty-second day of the heroic resistance of the Ukrainian people against the Russian occupation is coming to an end,” said a statement from the Ukrainian General Staff, and reported that the Russian army had lost its offensive capacity.

The same source added that “the enemy is facing major problems in terms of logistical support and is still incurring losses,” noting that Russian soldiers continue to commit war crimes against the local population.

On February 24, Russia launched a military operation in Ukraine, which provoked outrage and multiple reactions at the international level, as well as imposing unprecedented and severe financial and economic sanctions on Moscow.

Russia poses as a precondition, to end its operations, Ukraine’s renunciation of its plans to join military entities and alliances, including NATO, and the adoption of a “total neutrality” status, which Kyiv considers “interference in its sovereignty.”