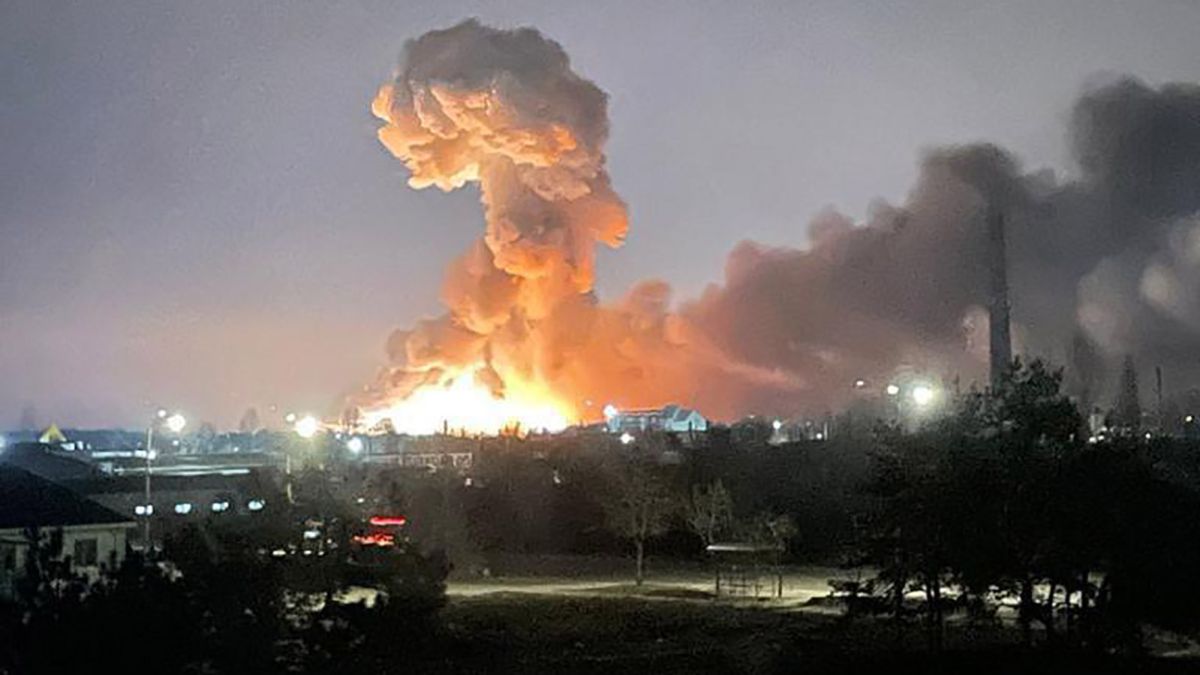 Sweden, Finland, Denmark and Norway have condemned the Russian attack To Ukraine this morning, they described violating international law and demanded a firm response.

In a message on his official Twitter account, Finnish Prime Minister Channa Marin strongly condemned the attack.Serious violation of international law and threat to the lives of many civilians.

“Finland expresses its strong support for Ukraine and the Ukrainians. We are looking for ways to increase our support,” Marin said.

“Russia must immediately suspend its military operations and respect the sovereignty and territorial integrity of Ukraine,” he wrote in a statement.

Danish Prime Minister Matteo Fredericsen expressed himself in similar words, a condemnation “Scary and unprovoked” actIt considers it a violation of treaties and international law.

“This has significant implications for Russia. The EU and NATO will meet soon to discuss it,” Frederickson wrote.