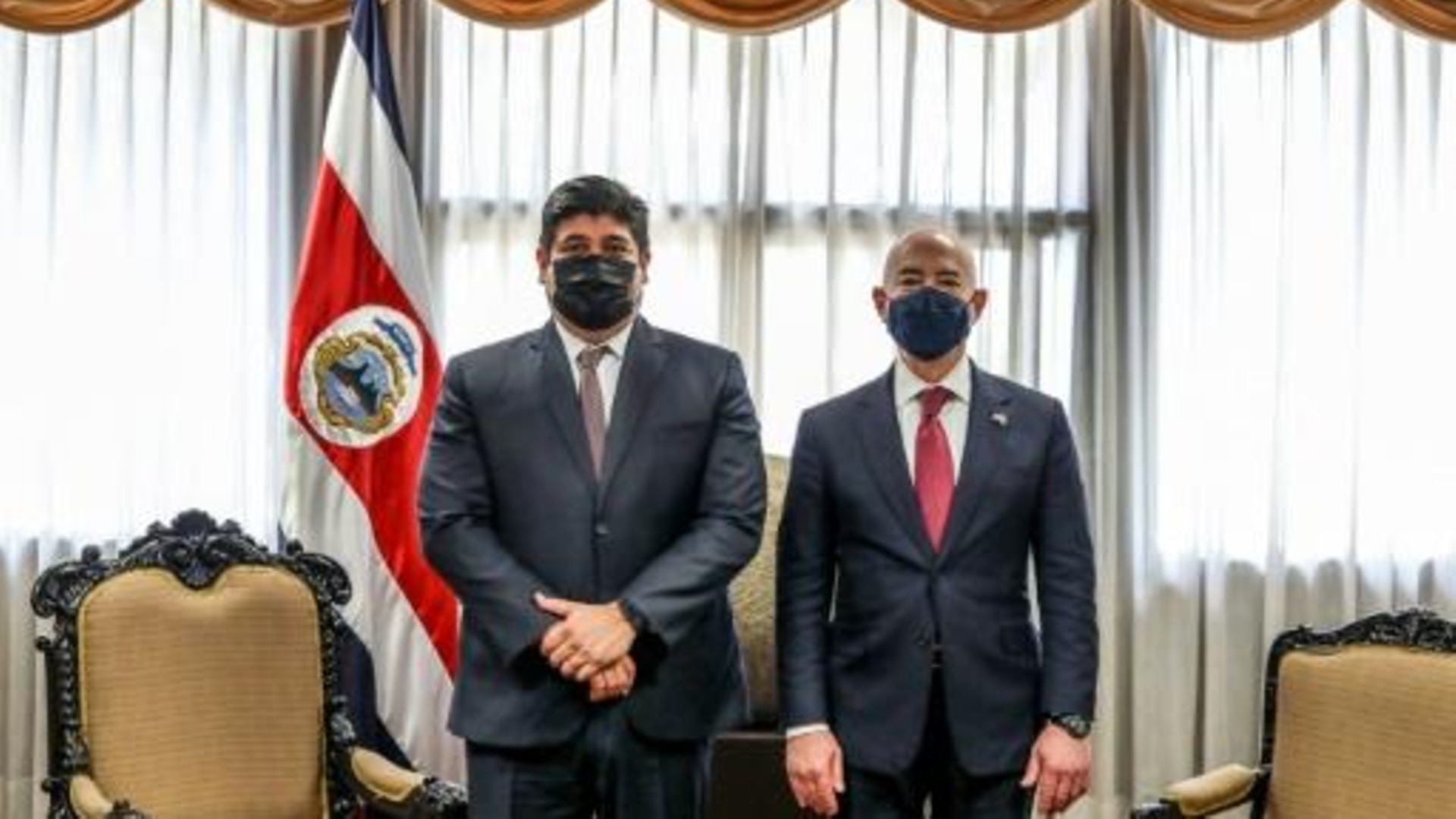 The United States Secretary of Defense Alejandro Myorgas signed a Memorandum of Understanding on Regional Cooperation in Costa Rica this Tuesday, according to an official statement.

“This document seeks to strengthen the fight against immigration and human trafficking, and explores options for strengthening current plans to integrate immigrants, asylum seekers and refugees,” the Costa Rican government said.

“This agreement talks about the possibilities (…) and the possibilities become real when we invest in people. We create development opportunities and paths for people to achieve their dreams for a better life,” Mayorkas said.

He added that it is our hope to sign these agreements across the region.

Costa Rica is one of the transit countries for migration from the south to the north on the way to the United States.

Understanding that it is affected by many factors, such as climate change, insecurity, lack of opportunities and education, it is necessary to address it (the issue of migration) from a multi-dimensional perspective (…), “said Costa Rican President Carlos Alvarado, who met with Mayerkas.

The agreement seeks to “expand international assistance for donor and multidisciplinary funding” by countries with large numbers of immigrants and refugees.

“We chose Costa Rica as the first partner and friend to sign this important agreement for its leadership in matters affecting the region and, frankly, the world,” Mayerkas explained.

The official arrived in San Jose after a visit to Mexico, where he met with President Andrs Manuel Lபpez Obrador.

Mexican officials stressed the need to invest in Central America and created more opportunities to prevent people from migrating.

In recent years, while Washington has tightened its immigration policies, the flow of paperless foreigners has multiplied.

Democrat Joe Biden’s administration made asylum-seeking immigrants more flexible, but the judge ordered the re-implementation of a program initiated by former Republican President Donald Trump, forcing applicants to wait in Mexico for a U.S. response.

According to the United Nations, by 2021 nearly one million Mexicans and Central Americans will have fled their countries due to violence, lack of opportunities, climate change and the devastation caused by the Govt-19 epidemic.