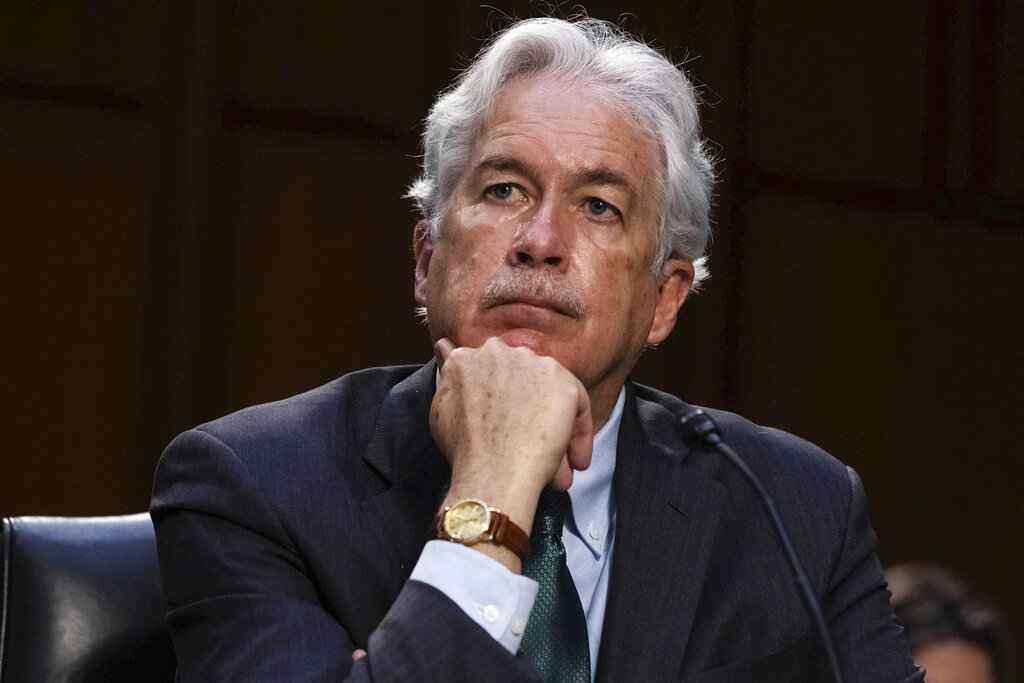 In a move that attempts to turn the tide of the Libyan crisis, Washington is interfering at a higher level in that country with the surprise visit made yesterday by CIA Director Bill Burns to establish contacts with eastern and western Libya.

It seems that the Americans, who turned away from Libya after the bombing of their consulate in Washington, are aware of the risks to regional stability as a result of the continuing crisis in the country, and are playing a role.

Mr. Burns – a career diplomat – was again involved in Libya during the Gaddafi era, served in Moscow and Jordan, wrote a book on Egypt and speaks excellent Arabic, and therefore as CIA Director he is best suited for the task.

Lack of official information about the content of his contacts and the purpose of his visit to Libya. But the agenda is big and the fact that he met with interim Prime Minister Dabaiba and General Haftar sends a message of trying to bridge the gap between the two sides and avoid a dangerous stalemate that could lead to the “partition” of Libya with Tripoli. Remaining under the control of the interim government and keeping Cyrenaica under the control of Haftar.

The scenarios of stalemate and eventual secession raised alarm bells, as they point to an out-of-control conflict involving regional powers such as Turkey, Egypt and Russia through the Wagner Group, with consequences for the integrity of Libya and for the orderly flow of oil into Europe and another wave of refugees that would provide the opportunity For Islamic extremist groups and ISIS to grow again. This prospect scares the Americans because it will lead to destabilization and sub-Saharan African countries that have not yet dismantled Islamic terrorism.

Mr Dabaiba’s surrender to the Americans, despite the alleged Lockerbie bomber’s internal protest, has won him a bargaining chip against the Americans. But this is not enough to ensure his acceptance by eastern Libya as the legitimate prime minister leading the country to elections (although this was the original mission of his government).

Washington also condemned Tripoli’s moves in the eastern Mediterranean, at the expense of Greece, the moves that take place behind Turkey’s back, which exchanges notes while providing military support to the Dabaiba government, thus entering into a complete confrontation with Turkey. Egypt, which supports the forces of eastern Libya and does not recognize the interim government.

It is particularly interesting that Mr. Burns chose to meet in Benghazi with General Haftar and not with F.C. Basaga, the other prime minister chosen by the parliament, nor with the speaker of the parliament, A. Valid.

Haftar, who once had US backing, now has trials pending against him by US justice, but he is the power player in any reconciliation efforts with the Libyan National Army under his control. It is estimated that Mr. Burns raised with the Libyan general the issue of his cooperation with the Russian paramilitary Wagner Group, but it is not known, of course, what he will demand in return, as long as his opponents in western Libya receive support. by Turkish forces.

There was a tense background in the previous days, as the Speaker of the House of Representatives and the President of the High Council of State met in Cairo and agreed on the general constitutional framework that would open the road map for holding elections.

However, Mr. Domeiba, who wants to remain in power, did not accept these proposals, nor certainly the ideas of forming a national unity government that would lead the country to elections. And while it seems that General Haftar is moving away from his ally until now, Abdel Saleh (considering that his agreements with Al-Masry, the head of the Supreme Council of State, are trying to sideline him), he, in turn, met with the head of the Supreme Council of State. Chairman of the Libyan Presidential Council in Cairo, a meeting organized by the Egyptian government and maintains excellent relations with both Saleh and Haftar.

In Washington, information indicates that the Libyan envoys from the United States, France, Germany, Italy and Britain are meeting in the next few days, while Ankara is concerned about the developments in Libya and the court’s decision to freeze the second Turkish-Libyan memorandum (despite Damiba’s assurances to Cavusoglu) that obligated the Turkish foreign minister By cutting off his visit to Africa and returning to Ankara, where he will meet with his Italian counterpart regarding Libya.

As far as Athens is concerned, the more active participation of the Americans in Libya is assessed rather positively, as well as on a number of issues there is an identity of the approaches, but also because this would stop and in any case limit the absolute control of the Tripoli government by Turkey.

However, everything still shows that the road to elections that could lead to the normalization of the situation is still long.