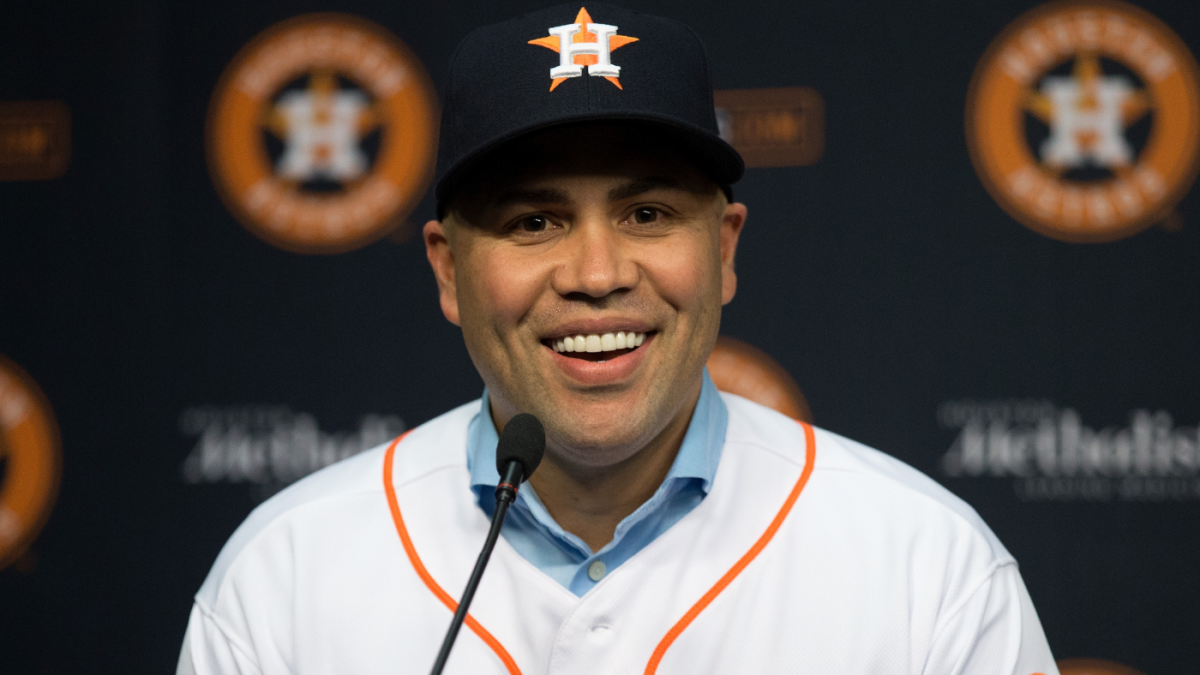 The dust is still settling on the 2022 Baseball Hall of Fame ballot. We now know that David Ortiz has made it into the Hall in his first try while some huge names, including Barry Bonds and Roger Clemens, are now done with their 10th and final stint on the ballot. Due to those things, the ballot next offseason is going to be quite a bit different, though prominent holdovers, do, of course, remain.

Let’s take a look at the likely 2023 Baseball Hall of Fame ballot.

Here are the holdovers with their 2022 vote percentage and what number ballot it will be for them in 2023:

And now, the newcomers.

It should be elementary.

I’ve discussed before that as time in baseball evolves, perhaps our definition of what constitutes a Hall of Fame closer should be altered to include the likes of Billy Wagner and then possibly on down to Kenley Jansen / Craig Kimbrel types.

Well, K-Rod holds the single-season record for saves with 62 (2008) and is the fourth all-time in saves behind Hall of Famers Mariano Rivera, Trevor Hoffman and Lee Smith. He threw a good number of fewer innings, but he worked more than Wagner and Joe Nathan while being far ahead of where Jansen and Kimbrel are right now.

We’ll dig deeper on the case next winter, but there’s certainly a discussion to be had.

It’s highly unlikely any other players to debut on the 2023 ballot will make to a second ballot. The most prominent names aside from Beltrán and K-Rod who will have finished their five-year waiting period after retirement would be John Lackey, Jered Weaver, Jacoby Ellsbury, Matt Cain, Jhonny Peralta, Huston Street, Jayson Werth, Mike Napoli, RA Dickey, Carlos Ruiz, Ubaldo Jimenez, Andre Ethier and Glen Perkins.

Admirable careers, all, but there is not a Hall of Famer in there.