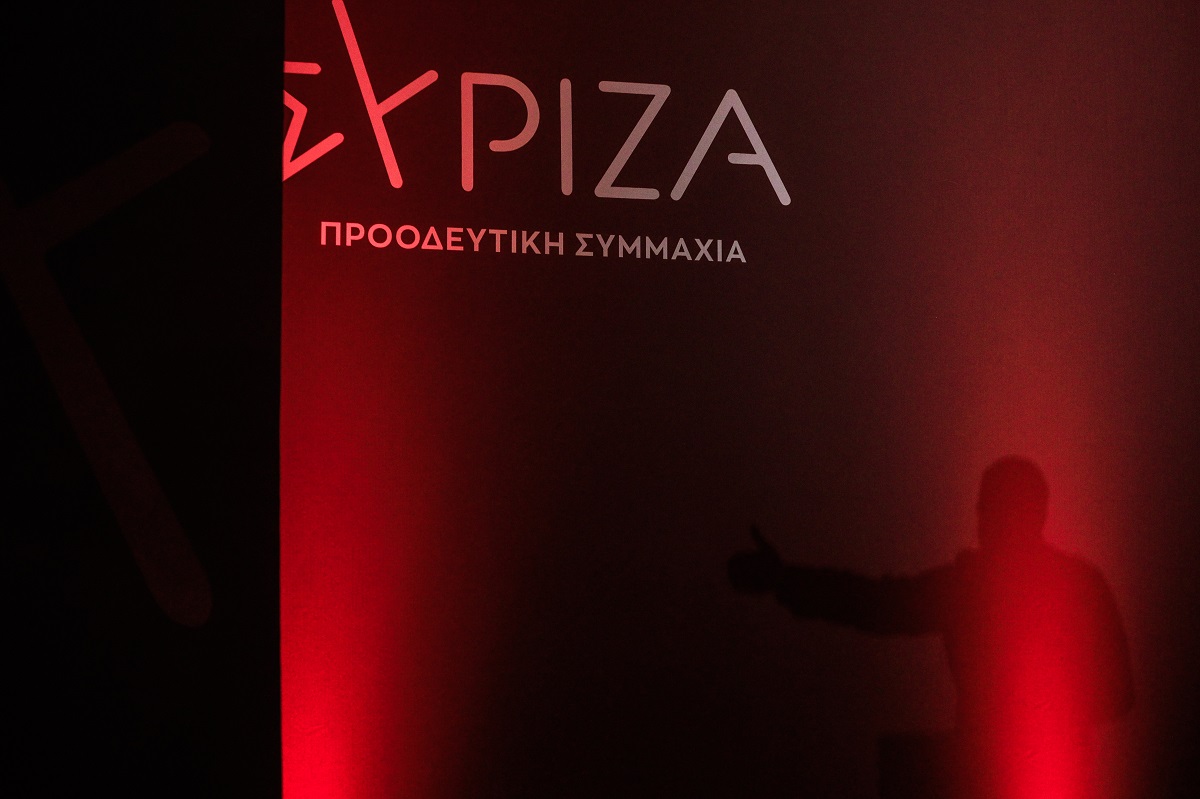 Be the eye of judgment, always present…

For several days, SYRIZA’s followers on social networks have been attacking, not for the pedophilia Mihos, but for the entire government faction as a “party of pedophiles” (by the way, “pedophiles” is a “new talk” about people who are not related Those who believed that the word increased the degree of hatred, when reporting child sexual harassment is not a simple word. It is a crime!).

They also created a similar hashtag, blaming a third of the people who voted for the ruling party. And if it was only about disgruntled fans, then there would be little harm. But the deputies have also advanced (Vagena, Mamoulakis et al.), demonstrating that the line of collective guilt and responsibility proceeds from the higher levels of leadership.

Then pressure began on behalf of SYRIZA to announce the names of the 213 alleged perpetrators, that is, before their involvement is investigated and proven by the judiciary, and before charges are brought. To be abandoned by the masses because of lynching! And it was not only the trolls that were calling for it but also the press office (which represents the whole party and the president). At the same time, cleverly, KO Secretary Olga Girovasili wrote: “What is the name of the 53-year-old who was arrested in Sibulia?”.

But because you know “vine is a whore”! An executive from the Central Reconstruction Committee and a nominated member of KE (so I checked his identity before running for office!) came to them at their own store. None of the members not only arranged to meet the 12-year-old, but also leaked her phone number to three other interested parties! But he himself, in an outburst of hypocrisy, posted on social networks the story of the crying Alexis: “The Kolonos girl is our child. And we have a responsibility … ” Under the burden … responsibility apparently the partner distributed the phone of their “baby” to potential pedophiles!

What’s impressive is that SYRIZA deleted it immediately, and I made a double error. Accused him before justice was decided. And if – as a case of work – he is innocent, who will restore his dignity since his name was leaked? Second, since SYRIZA was in favor of disclosing 213 ignoring criminal proceedings, why didn’t it publish the name of the executive who deleted it?

And when their followers saw that weeds were growing in their own fields, and when they saw the infamous label “nd_rapists” giving way to shameful “whisper_rapists”, even then they didn’t understand how immoral what came first, they literally persuaded them (at their command). And instead of understanding and apologizing, they began to fit in:

“But he just talked, he didn’t act” (even if he arranged a date), “but we don’t know if he was talking to the 12-year-old or Miho” (he thought he was talking to the 12-year-old anyway), “but we deleted him” (That is, they tried him without the decision of justice). And when they saw that these weren’t particularly compelling, they turned to…the cost of a Mitsotakis bike (their darling Antonaros even tweeted about the cost). But since this also seemed ridiculous, they resorted to the familiar and old favorite of German malice and traitors! Always in the awkward swing, a proven shelter is needed…

If anything is proven from the whole case, then Syriza’s vulgar populism comes from a lack of education. The dark affairs of the soul, individual perversions that create problematic social situations, unabashedly prejudice them. Soul Abyss, as even their deleted member had ostensibly good testimony from non-Syrians who knew him.

See also  In Gironde, a young company implants the future with human urine

This behavior of SYRIZA draws the boundaries of the anti-SYRIZA front. For some critical mass of Middle-earth, the frontier is not economic policy and let Syriza cry. It is the cultural chaos that separates them.

150 years ago, Dostoevsky put in “The Possessed” a tragic figure in a confession written to a monk (Tikhon), to refer to a series of crimes that included the rape of a girl only 11 years old. His hero describes the deep inner pleasure that he feels when he consciously engages in shameful actions.

We want to say that these belong to the purview of justice and expert spiritualists. And not in the soft-spoken party press offices, which give character to trolls and bombard the public sphere.