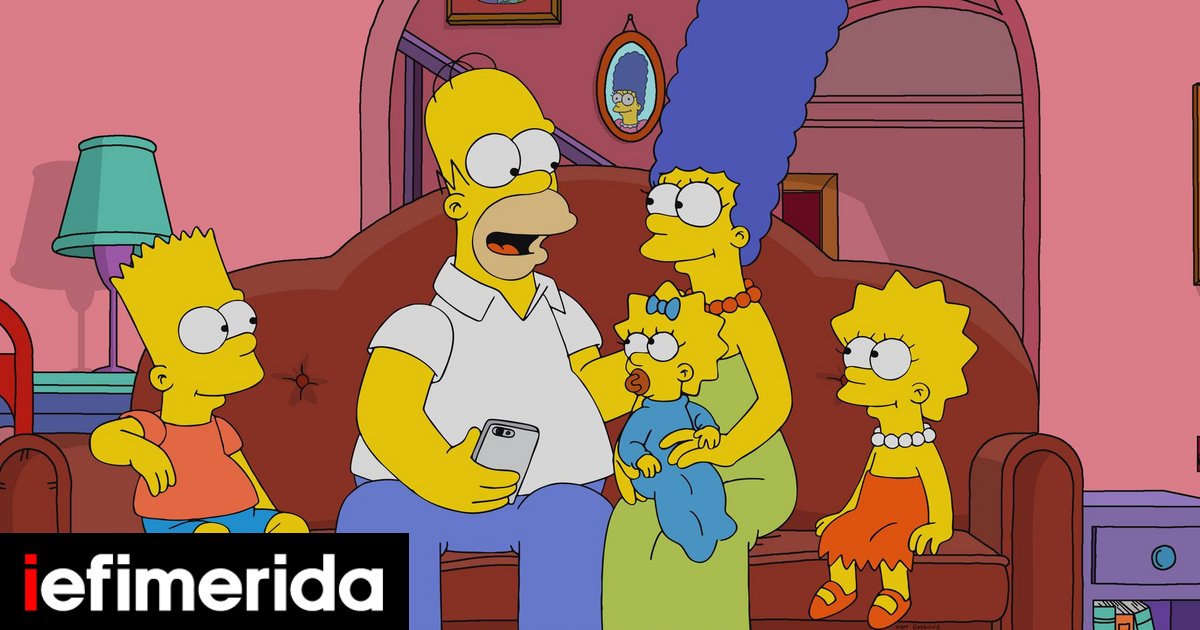 The Simpsons It’s been on our television for decades — in fact, the first season was released in 1989 — and this year marks 33 years.

Homer, Marge, Bart, and the rest have become a part of pop culture around the world, with many of us regularly quoting famous lines from the show.

One thing many of us probably haven’t wondered is why The Simpsons are yellow. Thinking of them as blue, red, or even green sounds completely wrong – especially green ones would look like aliens!

But why exactly did The Simpsons creator Matt Groening decide to make The Simpsons yellow instead of any other color?

Why is the Simpsons yellow?

In an interview with the BBC at the time, Groening revealed that he wanted to make the cartoon unique, so he wanted to start with a dark colour.

He revealed that an animator came up with the idea of ​​the color yellow and was immediately convinced. “An animator created The Simpsons in Yellow, and as soon as she showed it to me, I said, ‘That’s the answer! When you flip through the channels with the remote control and a yellow flash lights up, you’ll know you’re watching The Simpsons.”

Groening also stated in an interview that he did not want to choose “traditional cartoon colors” for the characters. At the time, it must have been strange for viewers to see characters with bright yellow skin and it probably took them a while to get used to it.

While the choice of yellow was a genius idea by Groening and his team, considering the success The Simpsons has enjoyed over the past 30 years, there may be some science behind it.

Color theory may have influenced the decision to choose a dark color, as yellow is also known to have a psychological effect on the human brain.

Because of the way our eyes process light, yellow is the color most visible to the human eye. Yellow also represents optimism and joy.