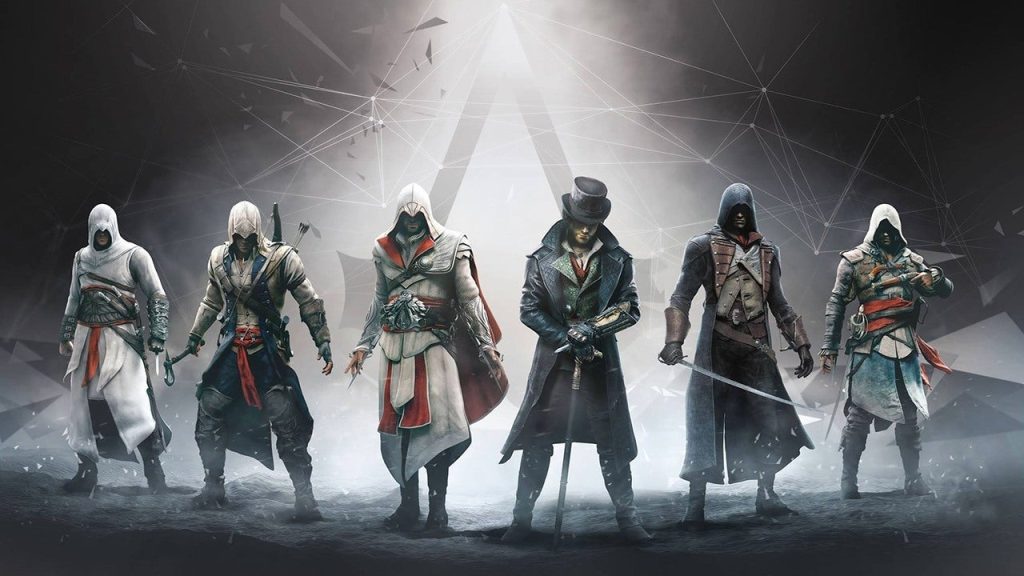 The image shows an assassin in the famous string of white robes facing something wielding a sword, though only a shadow of the enemy appears. One version of the art teases “The Forty Thieves Quest,” which seems to imply that this image is part of the pre-order bonus or something like that.

The killer appears to be Bassem – a character from Assassin’s Creed Valhalla – assisted by blue and red sleeves as well as a sword, which appears to be a perfect match. This matches previous rumors that Bassem will be the protagonist in an expansion game-turned-standalone game expected to be released this year.

While nothing has been confirmed, Ubisoft is hosting a multi-game show called Ubisoft Forward next week on September 10, where it will likely reveal the full new Assassin’s Creed. According to previous rumors, this game will be “smaller in scope” and will instead focus on dedicated stealth sections more than a sprawling open world similar to previous entries Valhalla or Odyssey.

Ubisoft is also working on a title called Assassin’s Creed Infinity, which is set to be a Fortnite-like evolving platformer with several games, characters, and quests from the franchise’s 15-year history.

Ryan Dinsdale is a freelance translator at IGN. He’ll be talking about The Witcher all day long.