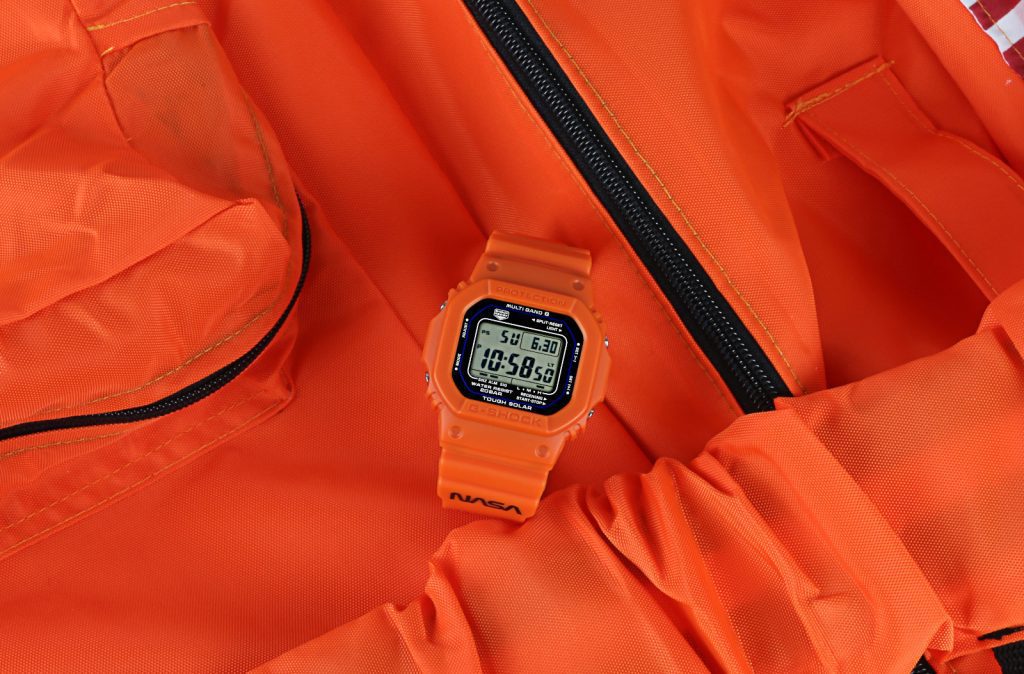 Casio has launched a new G-Shock in a bold color that looks instantly familiar to space enthusiasts. It takes its eye-catching color from the iconic orange suits Astronauts wear the boarding and entry parts of their flight so that they can be easily detected by rescue teams in case their spacecraft has to be rescued in the ocean. on the clock Official product pageG-Shock writes that the black dial of the watch represents the black mask on the helmets that the astronauts wear with the suit, while the thin blue line on the dial simulates the blue accents of the suits.

as such space collection Note that NASA introduced the lifelike spacesuits after the Challenger tragedy in the 1980s, and they’ve gone through several iterations since then. The latest version is Orion Crew Survival SystemOptimized for convenience, it comes in more than one size and is designed to be easier to connect to a communications system.

Casio’s release of a new G-Shock watch based on NASA’s spacesuit comes as no surprise. It has a long history with the agency, with the G-Shock being one of the few watches approved by NASA for use on the space shuttle and aboard the International Space Station. In fact, this is the third NASA-branded G-Shock model it has released, after all white A black and white watch is decorated with the red NASA logo known as the “Worm”.

This orange watch, however, is more expensive than its predecessors and will cost buyers $170. It is only available for a limited time and can be purchased at Casio website. 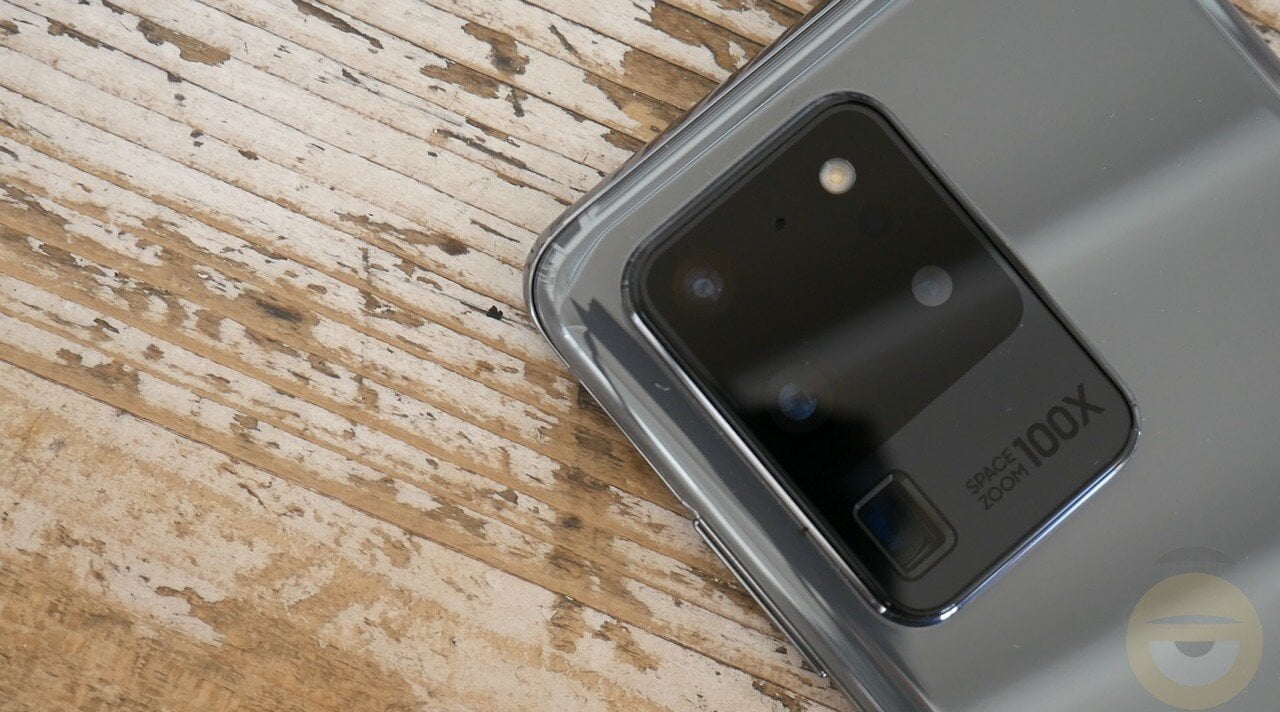