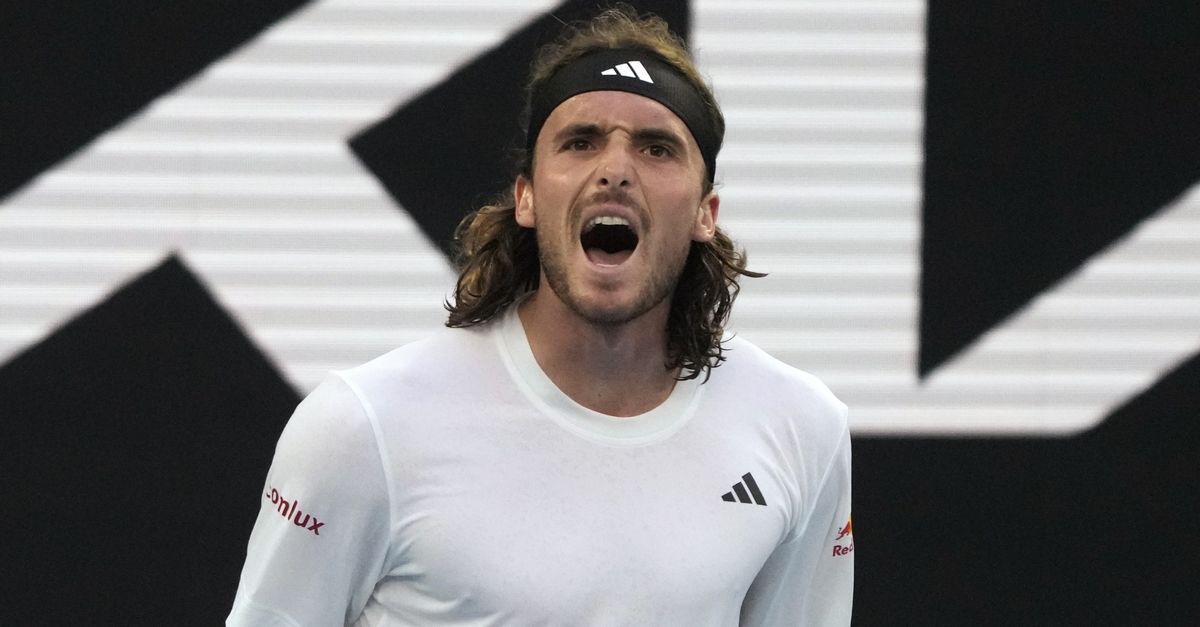 Stefanos Tsitsipas’ qualification to the quarter-finals of the Australian Open has ensured a great deal, while data on his position in the world rankings remains fluid.

In the quarter-finals of the Australian Open Stefanos Tsitsipas It has a passable road to reach the end of the road.

Already, World No. 4 had obtained a large amount that could be greatly increased. Steve will earn at least €344,939, and if he qualifies for the semi-finals, that amount will rise to 574,639 euros.

In terms of rankings, things are still a bit fluid. Data Tsitsipas will remain in the top five, however it can be found from 1 to 5.

He will rise to the top if he wins it, while his presence in the final will guarantee him second place if he does not face Novak Djokovic.

However, his initial goal came close to being achieved and was nothing but to repeat his run last year at least until the semi-finals. It is one win away from him.

We will have a clearer picture after the quarter-finals as we will analyze all possible scenarios.