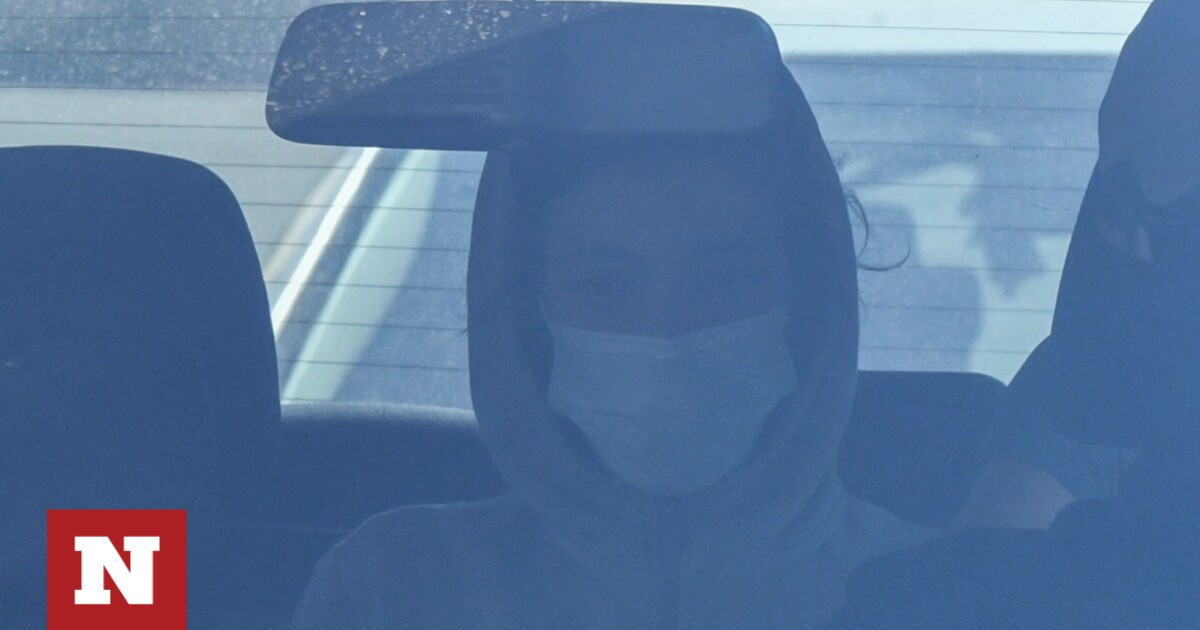 
They are shocked The woman’s accusations In earlier days he presented himself as the leader of the deported women and the owner of a brothel where 53-year-old Ilias Mikos was a client. A 12-year-old boy’s mother is also involved. He also displayed a stick containing photographs of a 12-year-old girl in a brothel.

The owner of the brothel says he saw the girl painted, dressed up and dating outside the brothel. He said they are threatening with a gun. At the same time, he says Her mother would bring her to appointments She herself asked her for a job.

“I saw from the camera, the girl, painted, made up, did not show that she was 12 years old. She herself brought her daughter to out-of-town meetings.he said characteristically.

A girl working there recognizes Miho as a customer. Meanwhile, a complaint has been lodged against the mother of the 12-year-old girl She worked at the asylum.

The 53-year-old, for his part, also notes that his mother is not uninvolved in all this.

It was also revealed that the 12-year-old girl’s mother also had a discussion with the 53-year-old wife, who told her that she should go to the police or the girl’s aunt would file a case. A complaint.

The 12-year-old remains in shock and is being monitored by a child psychologist while authorities continue their inquiries to clear up the case.