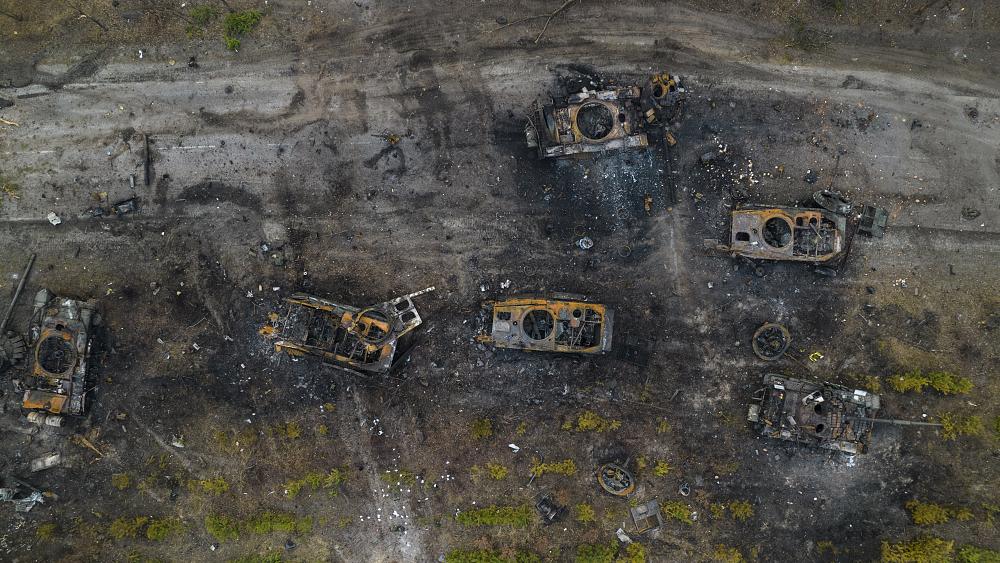 For the first time since the start of the war in Ukraine, an air raid, Friday, targeted Russian territory, destroying an oil depot in the Belgorod border region.

Kyiv raises the possibility of sabotage of Russian forces

The local governor cited a helicopter attack, citing Kyiv’s responsibility. For its part, the Ukrainian government neither confirmed nor denied, ironically invoking the possibility of sabotaging Russian troops:

“Maybe Russian forces sabotage orders because they do not want to enter Ukrainian territory. In any case, it is the Russian authorities who bear responsibility for the events taking place on Russian soil,” he added. This was confirmed by Oleksiy Aristovich, one of the special advisers to the Ukrainian president.

The fuel depot in question is located about forty kilometers from the Ukrainian border, not far from the city of Kharkiv.

In Moscow, Kremlin spokesman Dmitry Peskov said the accident was a mistake. “To create conditions for the continuation of negotiations.” Which resumed via video conference.

Irradiation of Russian soldiers in Chernobyl?

Moreover, the director of the International Atomic Energy Agency was reassured about the state of the Chernobyl nuclear power plant after its occupation by Vladimir Putin’s forces.

Russian forces have since left the site, but it is possible that the soldiers were exposed to radiation while digging trenches in the contaminated area.

But Rafael Grossi, director general of the International Atomic Energy Agency, was unable to confirm this information.

In Mariupol, the Red Cross is back

Finally, in the devastated city of Mariupol, the evacuation of thousands of civilians planned by the Red Cross was postponed. A new attempt must be made on Saturday.

See also  Israeli raids on Gaza: towards a general flare-up?

Ukrainian President Volodymyr Zelensky asked France to try “To obtain from Russia the necessary conditions for a humanitarian operation” In this martyr city.