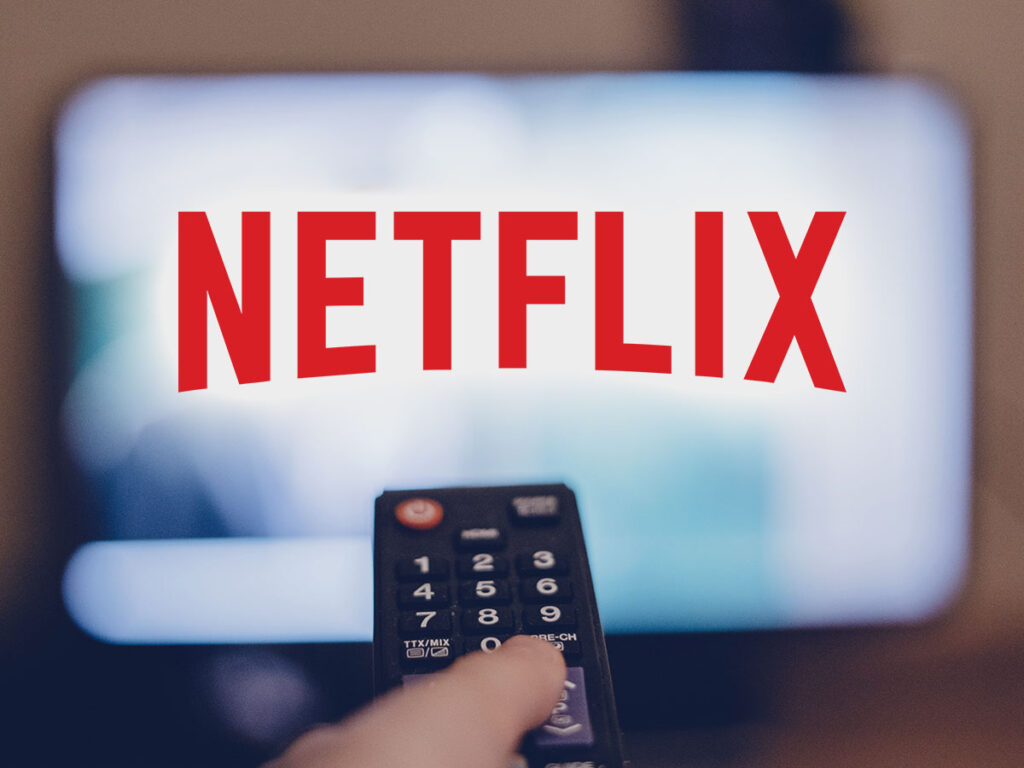 The platform decides to take drastic measures.
It has been reported several times that Netflix wants to reduce the number of users sharing an account, and according to a report in the Wall Street Journal, the page change will happen in early 2023.

A related effort has already been made in different regions of the planet and after the first loss of users in the last 10 years, the company felt that it should eliminate this problem.

So when a user outside the main home logs into an account, they will be required to pay an additional subscription.

The first countries to accept this limitation were those in Latin America, where … additional users were charged $3 per month. For this to happen, the primary account holder must provide a confirmation code for each additional user login.

There have already been some reports of higher prices in larger markets (such as the US), where Netflix is ​​also considering charging slightly less than the cost for the package with ads (which is $6.99).

Netflix separates primary user devices based on their IP address, IDs, and activity to avoid confusion.

Account sharing has been around for many years, and even though it’s against the service’s terms of service, Netflix turns a blind eye, aiming to reach as wide an audience as possible.

It is estimated that for the 220 million homes that pay their subscription regularly, an additional 100 million are taking advantage of existing connections to access platform content.