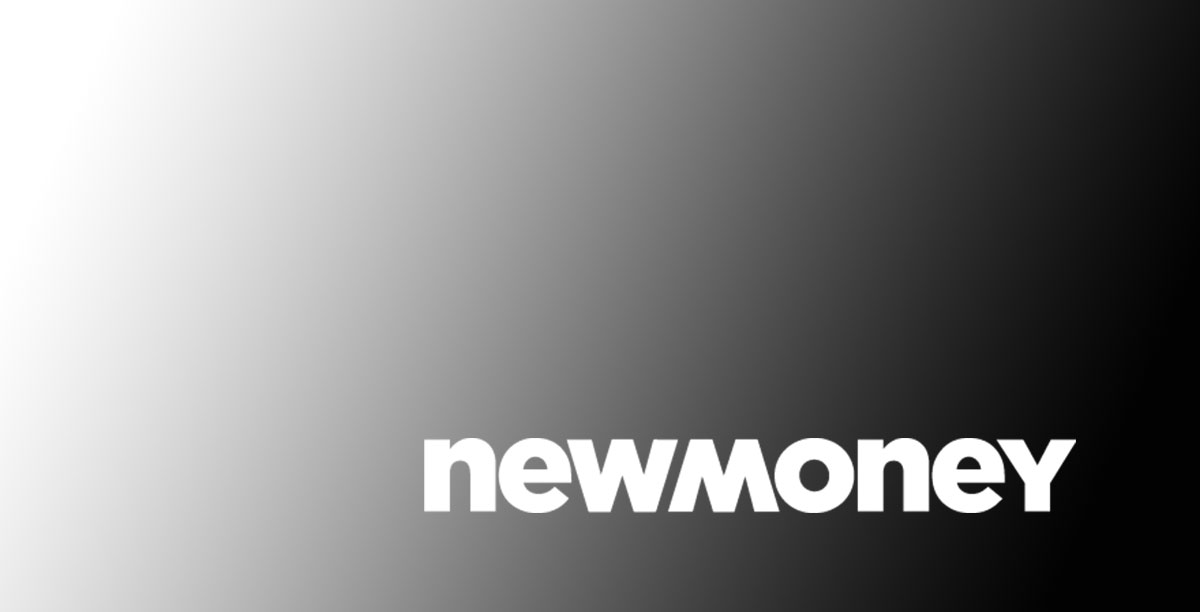 –Welcomeexecutives and meetings come and go in MM every day it smelled like an election forever as for the dates we said now let’s stick to the same dates some of the time On the first of March 15 it will be announced that it is – the first – in April. in m. There is also concern regarding Turkish elections, that is, when are they going to happen, because now the — a little premature — scenario is circulating more there, ie in April. And what about the result? The closer to the end, the stronger the impression Ardu will win themYes, indeed, with … 80% inflation, because in the East it is different. The question is Is this right for us? The answer they gave the MM is yes, we prefer it, especially if it precedes our elections, we know the sultan and we don’t think he will do anything extreme, at least that’s how it looks for the next six months.

– I asked an expert in finance, with information capabilities internationally, what is right about celebrities investment grade status, if now in 2023 there is a chance for Greece to get it. I got a straightforward answer: “Listen, I asked Standard & Poor’s (S&P) the same question recently and they answered without hesitation, If Mitsotakis comes out again, we will continue the upgrade processGreece has nothing left to do but re-elect the incumbent government.” If they are going to do this before the elections to help the government get re-elected? “They are not used to political interventions,” he added in response.

Signs that the holiday market has gone very well

– Good (and dangerous) news in the press, as we used to say. The letters that banks have received from companies show this During the holiday period, the market moved very satisfactorily. Large retail companies perform excellently. I hope…

Contractors are preparing for this Big match for the construction of Panathinaikos Stadium in Fotanikos. If a new extension is not granted, the next week (1/12) deadline for bids expires and on 1/16 envelopes will be opened. This is a project with a high construction budget 123 million euros (with VAT), while the new stadium – with a minimum capacity of 38,500 seats – is expected to be ready in 2026.

-the Kecrops share held yesterday on the stock exchange approximately 24% With a huge (by his standards) 113k, as in the old days, he made only a few dozen … a piece. The market has heard that the company will resume again courts v. Supreme Court decision regarding 242 acres in Psychiko. This, of course, was mentioned in an announcement of the company last June … in which there was talk of filing a compensation claim in the civil courts and a possible appeal to the European Court of Human Rights. At the same time, those in the know say that now no development would justify such a hike. After all, the piece “KECROPS in the court” has been played with great success since 1999. Something like “The Mousetrap” by Agatha Christie. close up f AVAX THAT LOST THE LAND” (-1.8%) after rising in the past few days, but remaining close to the highest level of the past six months (€0.85) with a relative (according to their standards) increase in trading volume.

– Interrates, with a number of transactions of 527,970 units, Lost 4% on the first trading day From AMK’s pre-emptive rights, the right fell by 31.74% to close at €0.1976 (€0.2895 starting price). In such meetings, forced stock adjustments usually occur that create the conditions for an upward cycle, such as Leaves are transmitted.

– In logistics there is literally a fizz and it’s not a HIG deal – only Veinoglou changes the facts. For about a year now, communication between them has been going on FDL Group (Foodlink) and him Dalatola Group (Delatolas Group), with the aim of creating a large logistics group for Greek interests. But, Negotiations stopped, as reported by the FDLC side, although the deal was widely publicized. The intention of the listed FDL Group (one of the important players in the market, with a large customer base) was to merge with Delatolas through a share exchange, while in the new structure, the members of the Delatolas family would receive a high single-digit ratio. At the same time, the new FDL will show a turnover of more than 100 million euros, a stronger customer base, and large scale economies and plans to gradually move into the main market of the stock exchange with the aim of attracting new capital. Now it is The design seems to backfire It remains to be seen what the new strategy will be. Note that in the FDL (Foodlink) group, apart from the main contributors V. Karakulakis and Ach. Mamali, Attica Bank’s Zaitech Fund has a 7% stake.

Eleftherios Venizelos was unsuccessful in March

– If we assume that tomorrow morning the government decides and issues an order to do so Listing the shares of Athens International Airport Eleftherios Venizelos on the stock exchange Athens, procedures, necessary legal and technical arrangements, approvals, etc., according to reliable sources, It may require a period of not less than 3 months. If the elections are scheduled for the first days of April, the difficulties of the project, which wanted to introduce the airport to the stock exchange in March, are obvious.

– impressive movements in all of them Stasinopoulos Group shares in the stock market. But what stands out is the subtle rise – with increased transaction volumes – of Cenergy, whose capitalization has already exceeded 611 million euros. It has been aiming to replace, in the large-cap index, Sarantis’ stake stuck at €471m and – for now, at least – it doesn’t seem able to outperform. If Cenergy can pass – in the next revision – the large-cap index threshold, then The Stasinopoulos Group will have a proud triple representation.

Play ball Maho because we lose…

– Arguing that the old shareholders who were forced to participate in AMK in order not to lose their money can now get part of their money back with a profit of 15% -20%, in Lavipharm they are trying to explain Because after the increase, they “ate on the head” about 4 million shares. In the meantime, raining leaves inventory fell by 20%. The truth is, the increase did not go as planned Telemachus (Battle) Lavida And the Tasos Astyfidis. However, the serious question is whether Lavifarm will be able to implement the business plan it promised and manage its high debt effectively, since He also found understanding of Eurobank That gave time margins. So, play ball Maho because we’re losing…

The End of Wind Ceremony in Tae Kwon Do

Within the next few days those who use the WIND mobile network They will see the checkmark on their device screen change to NOVA. The merger of the two companies belonging to the United Group is proceeding in full swing, and day after day, The name Wind will go down in history, after 16 years (initially Telestet, later TIM Hellas and then Wind). All 285 stores that the company now owns will be rebranded as NOVA, while a new app has also been created. But there are also changes in the corporate communication part of the company, where the head of the department was taken over before Yannis Papazoglou, coming from Monteliz and formerly from Fraport, Greece. The company’s next steps will be presented at a major event on 11/1 at the Valero Indoor Olympics – Tae Kwon Do.

Greece has 63 (maybe 150) companies in the financial technology field

-the Competition Commission Published a very detailed report on the modern FinTech industry in Greece. The analysis spans 303 densely written pages, complete with tables and charts. But the first interesting element of the investigation – by the competition commission – is that it has identified 150 tech companies in Greece. Of these, in search Only 63 microtech companies responded. As for the rest, they either only exist in the imagination of the report’s editors, or they did not respond to the Competition Commission’s investigations.

Winds of optimism… Blows from the West…

Markets always run faster than events. After the 12-month decline of the largest US index, Standard & Poor’s 500, Europe appears to be autonomous Facing issues with greater optimism. Italian, German and Swiss banks are rallying with the help of interest rates from the European Central Bank, while the bonds they issued themselves appear to be holding up. When bonds offered 20% capital returns, stocks were hard to come by. Now that the links seem to be settling down, Investors are looking for good stocks. At the same time, good weather in Europe is driving down gas prices.

Inflation will go down, but not prices…

– On January 14th we will learn about the inflation of the American economy shortly after the start of the European announcements, and at the end of the month we will learn about the new increase in the cost of money. Inflation will go down. But commodity prices will remain high. Low inflation and low recession risks are seen as headwinds for stocks.