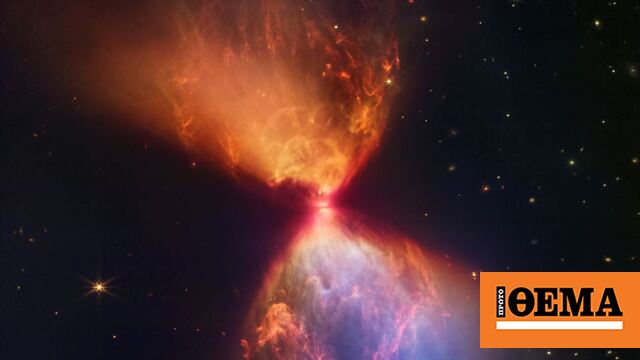 A cosmic hourglass around a star that’s still forming… This is the amazing new image captured by the space telescope James Webb He was released today.

Still “L1527”, in the constellation Taurus, is gathering to take its final shape. It was captured by the telescope’s NIRCam instrument, since it’s only visible in infrared light.

look at the picture:

“This image of L1527 gives us an idea of ​​what the Sun and our early solar system looked like,” say NASA and the European Space Agency (ESA).

James Webb is the largest and most powerful telescope ever launched into space, a collaboration between the US, European and Canadian space agencies. It is a $10 billion technological masterpiece that was launched about ten months ago and is about 1.5 million kilometers from Earth.

NICOLE MALIAUTAKI: Congress will continue to say “no” to the F16s in Turkey

King Charles: The True Story Behind His Romantic Phone Call to Camilla in 1989

ADNAN OKTAR: In … 8,600 years, the preacher who stood with half-naked women was condemned