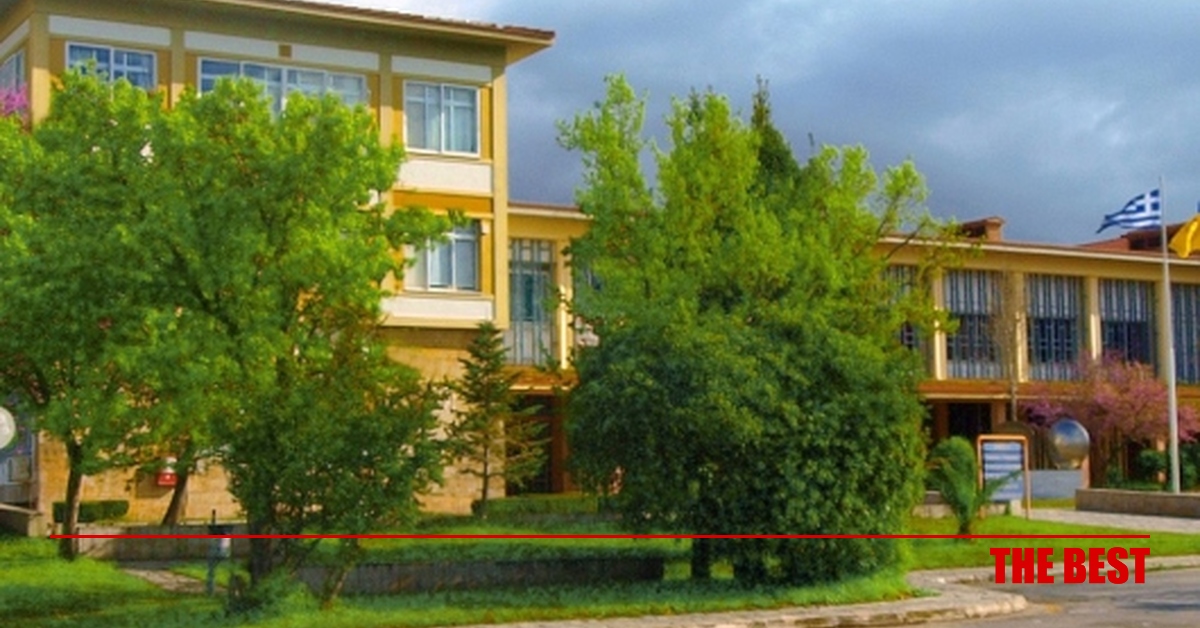 For another year, the US had the largest proportion of internationally influential researchers in 2022, but now it feels like China is closing in, Clarivate’s “Highly Cited Researchers 2022” list shows.

The list includes a total of 6,938 researchers from 69 countries, ranked by the number of citations their work contains, that is, the number of times a researcher’s publications are referenced by other scholars. The guide draws data from the Web of Science database, and analyzes it by experts at the Clarivate Institute for Science Information.

With regard to individual institutions (universities, research institutes, etc.), the American Harvard University leads (233) in terms of the number of researchers with international influence, followed by the Chinese Academy of Sciences (228), and the American Stanford University. University (126), the US National Institutes of Health (113), Tsinghua University of China (73), MIT University (71), and the German Max Planck Institute for Science (67). 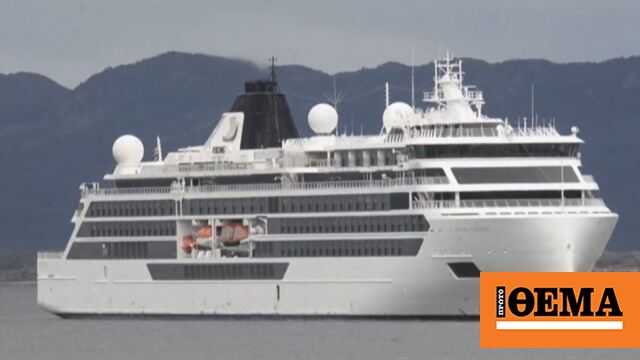