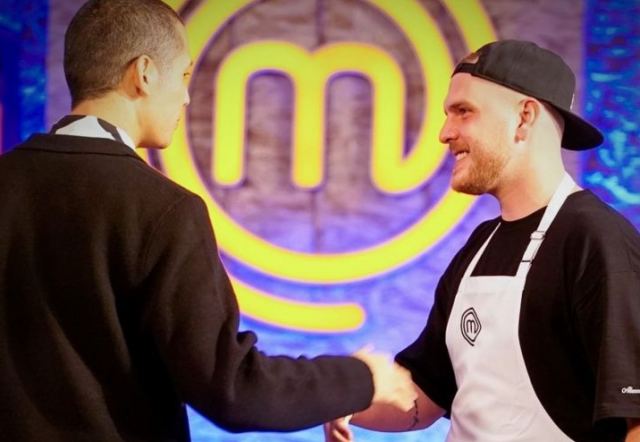 Today’s big premiere for Masterchef 2023, and it’s not been a few moments when the contestants are shocked with their personal stories.

The 26-year-old Konstantinos took his grandmother and grandfather’s wish and traveled from Lamia In Athens to fulfill his dream, to participate in the Masterchef exams.

As he indicated, his goal is to become the next Greek MasterChef, but the number one goal remains the white apron and entry into the competition.

Konstantinos grew up with his grandparents and aunts, as his mother worked very long hours. After his father left them when he and his brother were very young.

«I met my father when he was eighteen and when he was nineteen he passed away» from life. My brother and I didn’t miss anything growing up. I grew up with this deficiency. My brother is always by my sideConstantine said.

The 26-year-old Lamiotis made “fried cannelloni with katiki and minced meat” and the judges gave him “the most amazing white apron,” Leonidas Koutsopoulos said.

Thus Konstantinos became the first player to take the white apron and enter the house of Masterchef 2023.