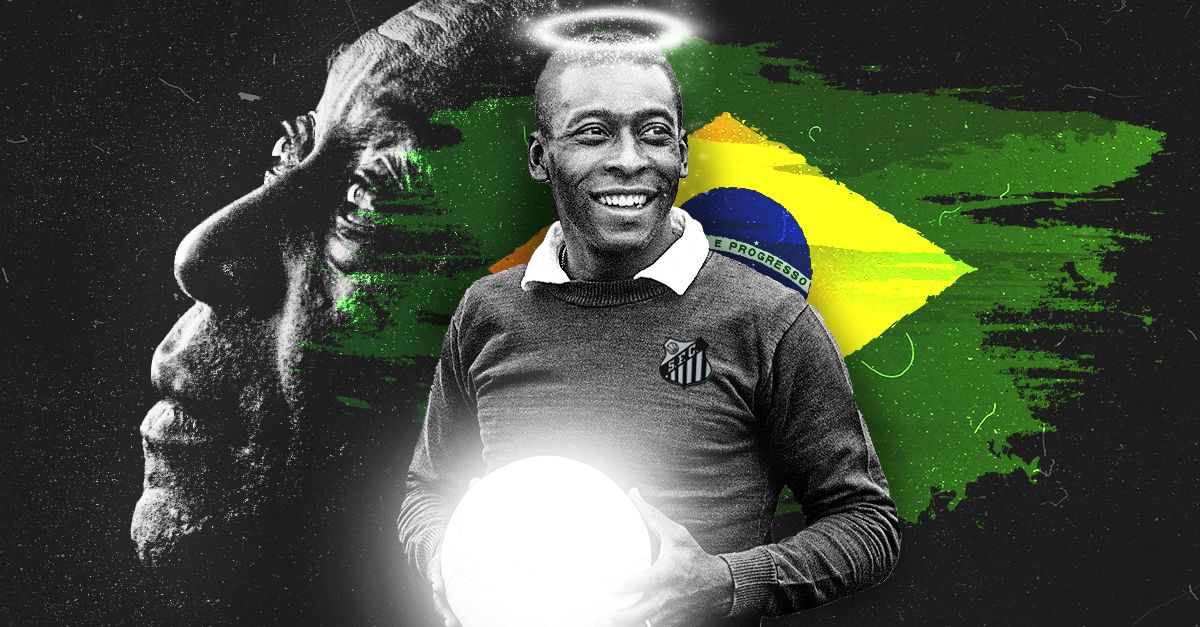 Sadness in the world of sports. Football legend, Pele, passed away at the age of 82, after numerous health problems he had been facing recently.

The King of Football, one of the greatest of all time, is no longer with us. legendary pellet He breathed his last, which he defeated due to the health problems he was facing, as announced by his daughter on the evening of December 29, 2022.

“All we are is because of you. We love you infinitely. Rest in peace.” she said in her short message.

In September 2021, the Brazilian was admitted to the Albert Einstein Hospital in São Paulo, where he underwent surgery to remove a tumor from the large intestine.

In November 2022 it was done again Introduction In the hospital because the chemotherapy he was undergoing was not having any effect. On December 3, it became known that He was placed under exclusive anesthesia And on Thursday (29/12) he passed away.

Born on October 23, 1940 in the city of Tres Corasos, in the state of Minas Gerais, he left his mark in football history before he was an adult. At the age of 17 he was already one of the best players in the Brazilian league, which at that time was one of the best in the world. His call-up to the Brazil squad for the 1958 World Cup shaped his legend, after leading the Seleçao to their first-ever World Cup.

In the Santos jersey, he became the fear and terror of opposing goalkeepers, scoring goals non-stop. He won six Brazilian championships and several international titles (three Intercontinental Cups and three Copa Libertadores). On November 20, 1969, in his 909th appearance in the Brazilian “A” Division, he scored his 1,000th goal.

Pele’s fame transcended the borders of his country with the national team, where he played 92 times and scored 77 goals. He led the Seleção to the top of world football three times, winning the World Cup as well in 1962 (despite being injured very early on) and 1970.

Although in 1974 he announced his retirement from football, he decided to continue by signing a three-year contract with World of New York the following year. Finally, he wrote his book’s epilogue in 1977, when he finally hung up his football boots after leading his team to the US Championship.

His goal count is still in dispute, with the most official version recording 858 matches for some non-friendly competitions and 786 goals. Of course, there is his own version, as he has claimed for years to have scored 1,283 goals, while including friendlies, the figure is closer to 2,000.

The hospital where Pele was treated, the Albert Einstein Hospital in Sao Paulo, issued an emergency statement regarding the death of the King of Football that read: “SAO PAULO, December 29, 2022. The Israelita Albert Einstein Hospital sadly confirms the death of Edson Arantes Do Nascimento Pele, today December 29, 2022 at 3:27 am due to multi-organ failure as a result of the development of cancer in his colon, which was related to his previous medical condition.

The hospital’s sympathy goes out to his family and everyone who is suffering the loss of the beloved king of football.

The declaration was signed by Dr. Nasri and Dr. Jansel, D.; Holthausen and Dr. Neto“.