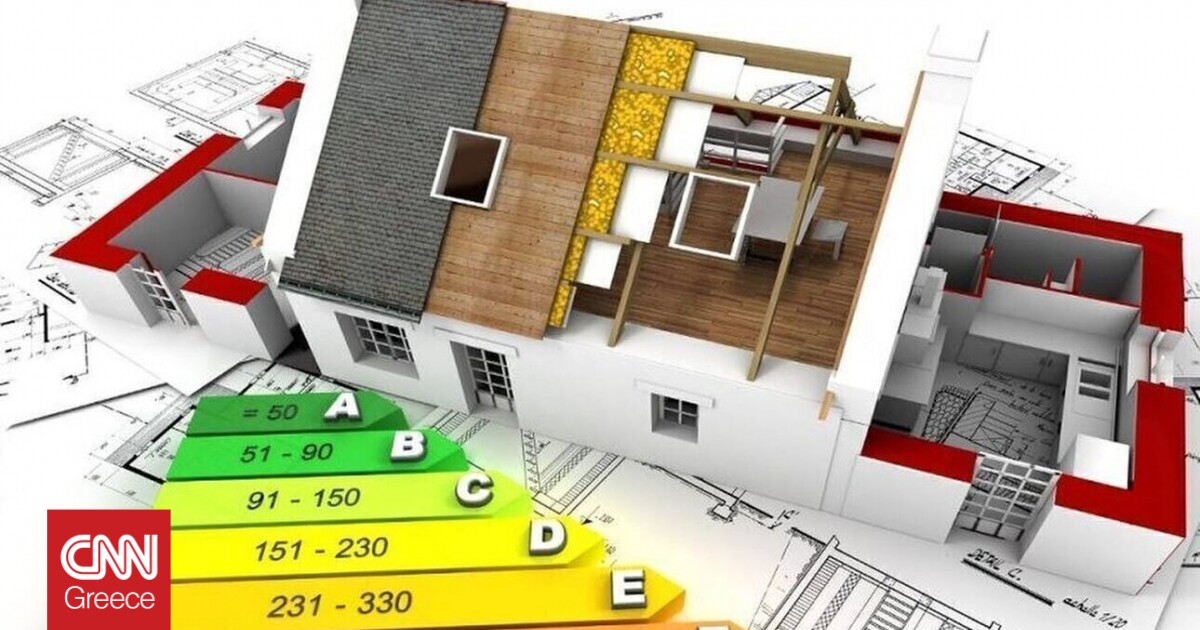 from 40% until the 60% The cost is expected to be covered by the program’s support financial support installation photovoltaic cells panels on the roofs.

According to what was announced the percentage of program assistance “PV cells on the roof”, Valued at 700 million euros, will interest them RES Combined with storage (batteries) for power units up to 10 kW.

Specifically, a program photovoltaic cellsannounced by Prime Minister Mr. Kyriakos Mitsotakis from the 86th floor TIF, is expected Support for the installation of power generation systems from the sun by familiesprofessionals and farmers.

The program is concerned with the following:

In case families Based on farmersthe funds will come from the NSRF and REPower EU, while the program will also include relevant actions that have already been launched to ‘run’ for Small trade Through the Development Fund, from which the corresponding amounts will come.

The legislative regulation guaranteeing the required “electrical space” in the distribution network has already been passed, while the platform for receiving DEDDIE orders is ready. The program guide is expected to be pre-published by the Ministry of Environment and Energy during january 2023, with the program ‘opening’ for submit requests It is approaching the month of March after the official announcement of the program.

At the same time, according to a statement by the Secretary General of Energy Ministry of Energy Alexandra SdokoAnd

See also  Tax profit of up to 6,400 euros from property renovation - how to get the "tax bonus"

The program will streamline the procedure for issuing network conditions to reduce inconvenience to beneficiaries while they are preparing Two other programs to support the installation of photovoltaic cells:

It is noted that according to a recent analysis by the Association of Photovoltaic Companies (SEF), the local residence system (3 kW power) even without subsidies will pay for itself in a short time Less than 9 years old, so that its owner can use the free electricity from the sun for another 14 years. With 30% subsidy for photovoltaic cells through the program, Payback time is reduced to 4.2 years.