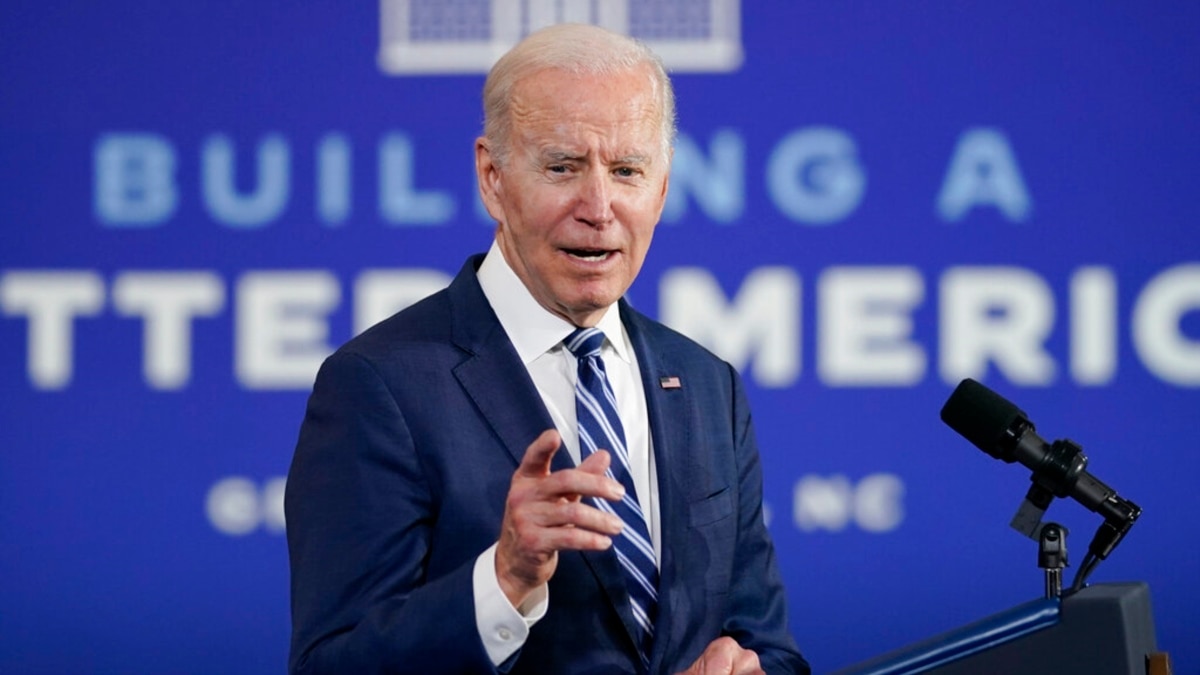 When asked by reporters after a public appearance at the North Carolina Agricultural and Technical State University, the US president replied, “We are making that decision now.”

Although Biden and Vice President Kamala Harris are unlikely to come to Kiev at any time, officials are said to have discussed sending Secretary of Defense Lloyd Austin or Secretary of State Anthony Blingen.

Earlier this week, White House spokesman Jen Psaki said the president had no plans to travel to Ukraine, insisting that more important than the president’s visit was to continue to provide weapons and assistance.

The United States offers an unknown number of objectionable anti-explosives, which are designed to be manually detonated.

* With information from VOA journalists Ken Friedmeier and Anita Powell.