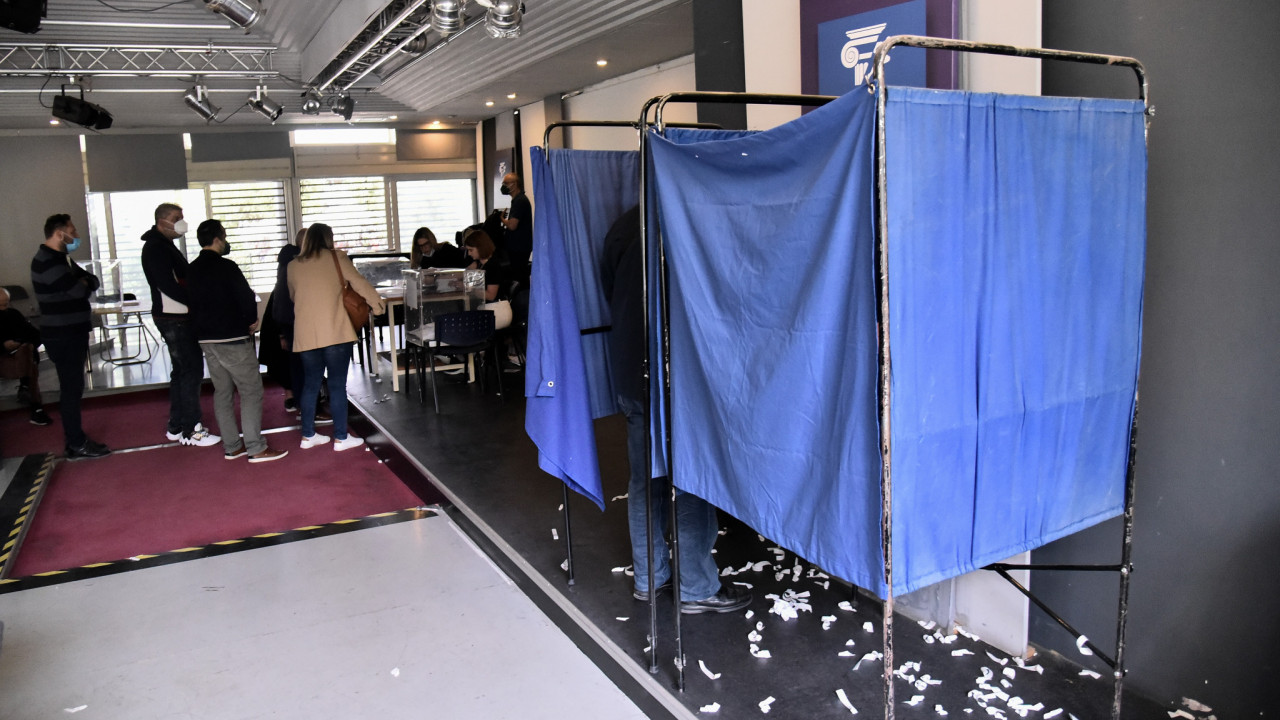 SKAI’s main bulletin – the big pulse poll on Kyriakos Mitsotakis – is particularly relevant for the prime minister, but also for dealing with issues such as the energy crisis, the economy and foreign policy – ​​elections at the end of the term and a self-reliant government.

A new poll conducted by Pulse on behalf of SKAI revealed two key facts. First, the 7-point difference between New Democracy and Syriza is maintained, and second, the main issue that worries the world is energy and precision in the supermarket.

The Pulse survey, presented by Sia Kosioni on SKAI’s main news program, was conducted between November 19 and 22 on a sample of 1,205 eligible adult citizens of all parties.

ND maintains a 7% margin from Syriza

New Democracy achieves a percentage of around 33% of valid recall voters, compared to 26% collected by Syriza. The difference between the two parties – at least according to opinion polls – is concentrated in this percentage, while PASOK gathers 11.5%, showing that it will play a decisive role in the elections.

Regarding the “suitability” comparison between Kyriakos Mitsotakis and Alexis Tsipras, the main contenders for power in the upcoming elections, the leader of the New Democratic Party, Alexis Tsipras, collects 39% for the most suitable prime minister, against 28% for Alexis Tsipras.

However, the response “neither of the two” is surprising, gathering 29% percent, one percentage point more than Syriza’s president.

How did surveillance affect the case?

The question of which of the party leaders can best deal with transparency bears the stamp of the watchdog case that has occupied Greek society and current affairs for the past few months.

It shows a “loss” as Kyriakos Mitsotakis collected 27%, compared to 28% collected by Alexis Tsipras and 12% by Nikos Androlakis. “None of the Three” is also strong, garnering a 26% percentage.

On the question of which of the three party leaders is best suited to handle the “hot” issues of the energy crisis, the economy and foreign policy, Kyriakos Mitsotakis wins by a wide margin over his political rivals Alexis Tsipras and Nikos Androulakis.

The preferences are in favor of independent government

After the election, citizens expressed their desire for independent government.

Election in 2023 and when the term ends

Greeks are pessimistic about the possibility of early elections, expressing their desire for a clear electoral process in 2023 and especially after the end of the government’s term.

Accuracy is a “thorn” – crime and Greco-Turks more

Issues of particular concern to Greeks, as shown in the survey, are the accuracy of basic goods for life (energy, food) and secondly crime and Greek-Turkey.

See also  War in Ukraine: Ukrainians Are Convinced Putin Will Strike With Nukes