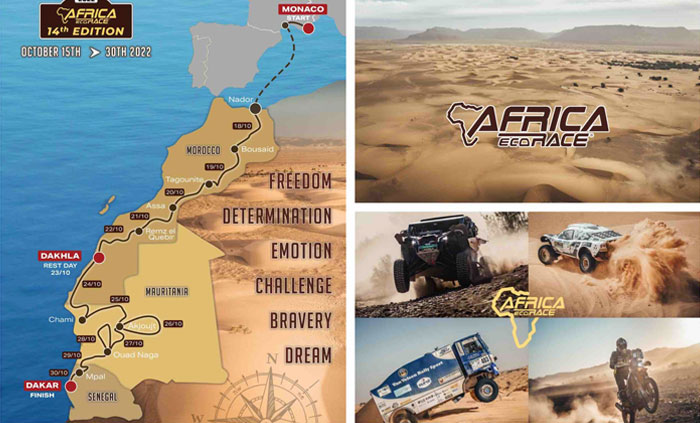 Once again, the Polisario doubled down on its threats without any effect or danger. This time, the Polisario Front targets the participants and organizers of the Africa Eco Race, whose 14th edition will travel, in October, through the Kargour border crossing between Morocco and Mauritania. In a statement issued last week, the separatist movement said the Sahara “remains a war zone”.

Thus, he warned the march’s organizers, participants and sponsors of “the consequences of entering and crossing the area,” adding that he “reserves his right to use everything that is legitimate and to respond firmly to any action aimed at bargaining.” sovereignty” and its “territorial integrity”.

Unrealizable threats Since November 13, 2020, Polisario elements cannot reach the buffer zone of Guerguerat, after the intervention of the Moroccan armed forces to secure the road linking Morocco and Mauritania.

It should be noted that the convoy of the 14th edition of the rally will start from the Principality of Monaco on October 15, 2022. The desert stage will start on October 20, reaching Assa Zag and then Dakhla on October 23. On the 24th, the participants will cross the Karkweir border crossing between Morocco and Mauritania.

This edition will see 550 participants, 200 vehicles, 80 of whom will actually participate in the race, and nearly thirty different nationalities will be represented.