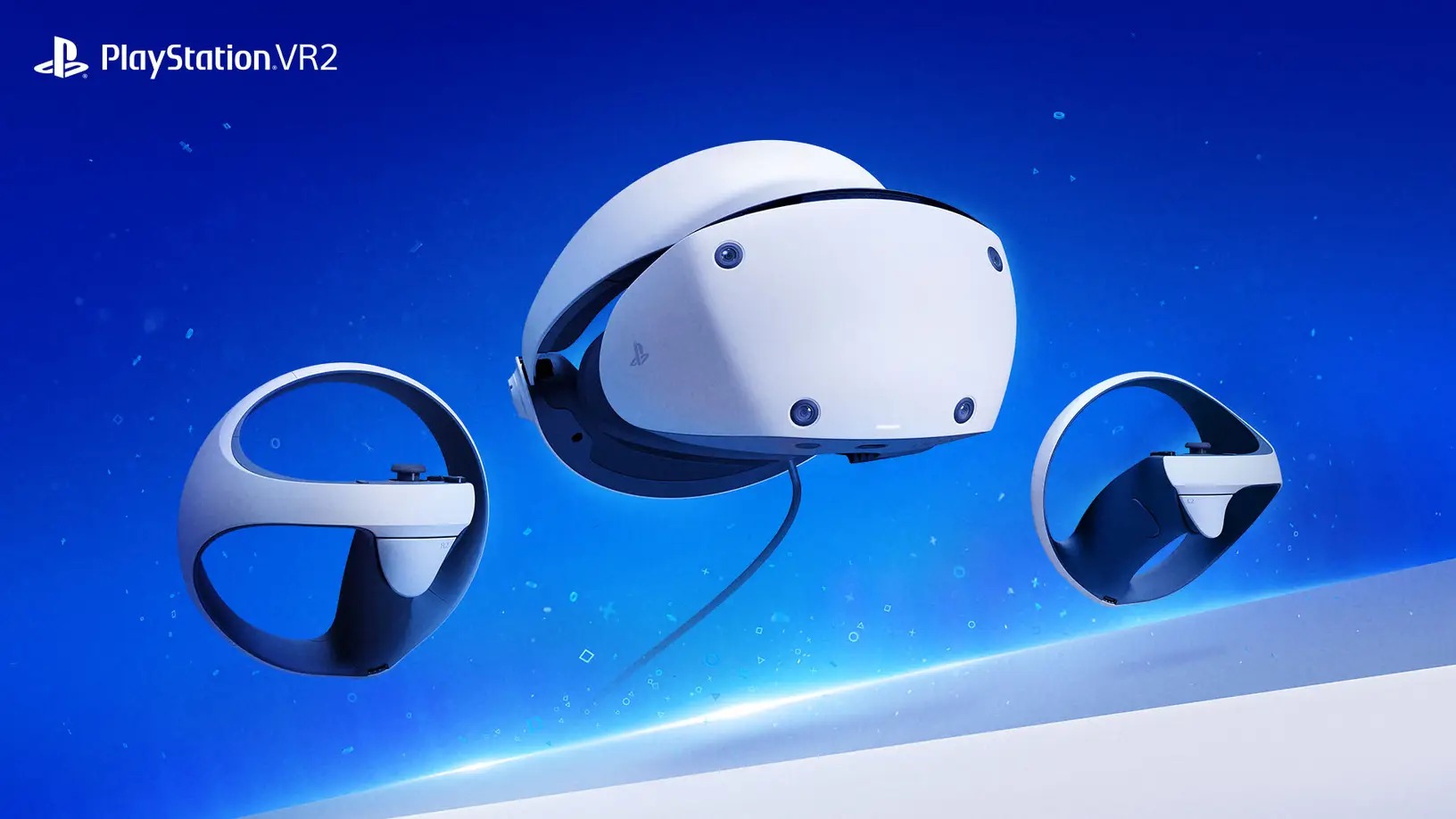 PSVR2 pre-orders will start on November 15 but will initially be limited to the online PlayStation Store at direct.playstation.com and only in certain countries such as the US, UK, France and Germany. As for the first games to be released for the console, they will also be available for pre-order later this month including Horizon Call of the Mountain.

Sony and PlayStation’s new virtual reality system is a major upgrade over its predecessor, with an OLED screen, a 110-degree field of view, and 4K HDR support. Another significant addition to the technical features is support for a refresh rate of up to 120Hz for smoother gameplay. The VR headset has four cameras built into the front of the screen, so as it’s been announced for a long time, you don’t need to install or purchase external cameras to track your movements. However, the connection to the PlayStation 5 is done using a single cable, which is certainly welcome.

The new PSVR2 Sense ball-shaped controllers have adaptive triggers and haptic feedback like the PS5’s DualSense and can detect finger touches. “We designed the PSVR2 with comfort in mind, with a slightly thinner and lighter design compared to our previous headsets,” said Isabel Tomatis, Vice President of Brand, Devices and Peripherals at Sony Interactive Entertainment. “We’ve also included an extra vent for improved airflow as well as a lens adjustment dial for a more personalized feel.”

The big drawback of PSVR2 is nothing but Incompatibility with previous versions. “PSVR games are not compatible with PSVR2 because PSVR2 is designed to deliver a truly next-generation virtual reality experience,” Hideaki Nishino, Sony’s Vice President of Platform Experience, explained in September.

While PSVR already has a library of around 500 games, Sony announced that the PSVR2 will feature only 11 games at launch. Horizon Call of the Mountain, an original title in the same universe as Zero Dawn and Forbidden West, appears to be one of the games that will be available from day one while VR versions of Resident Evil 8, Resident Evil 4 and No Man’s Sky are also in the works. . VR versions of Star Wars and The Walking Dead are also on the schedule.

The detailed list of 11 new games announced by Sony today for PSVR2: