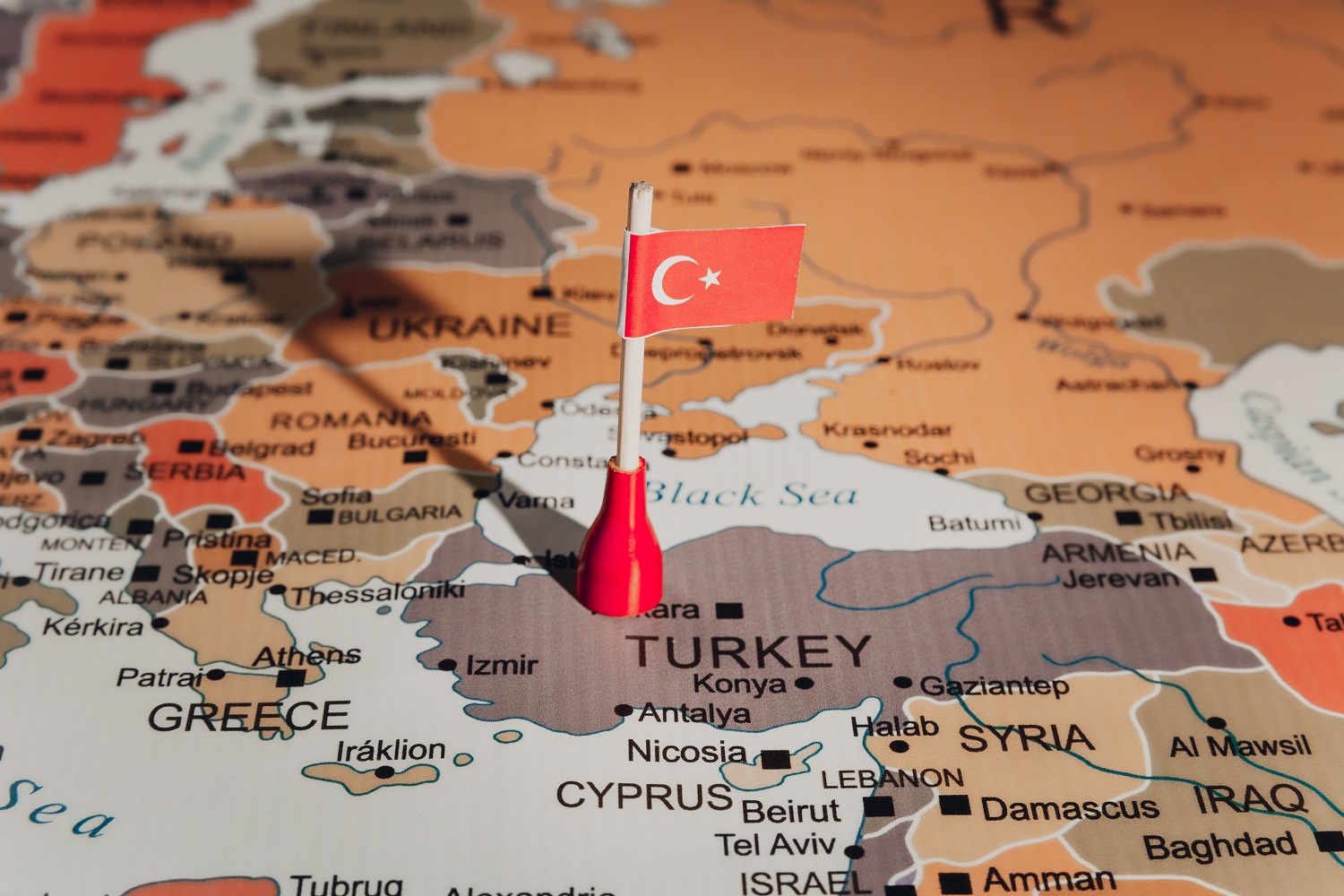 The position of the Greek left undermines the policy towards Erdogan. Harassment of the military administration at a time when we are struggling to maintain a just peace with Turkey seems to me to be either pure stupidity, self-destruction, or organized service, writer Soti Triantafelo writes in a liberal newspaper, marking the criticisms. GETHA leader K. Florou’s face outline.

He talked about Qatar, saying: “It has money to buy all informants in this world, and there are few of them in European Union circles,” about European institutions, which “we need to send political personnel of better quality and pay them less, as well as the role of NGOs “Humanity”.

He points out that “many of them belong to far-left organizations that have an agenda very different from the official immigration policy.”

In Greece, even on national issues, political forces do not find a common language. A typical case is that of the leader of Getha K. Floros and the position of the opposition which, at a crucial juncture of Greco-Turkish affairs, adopts posts that place him among the “observer”. Does it help in this circumstance to involve the armed forces in the political confrontation?

The left centered on the civil war and the military junta of 1967-1974. Anything containing the word “nationalist” is interpreted as “nationalist”, nationalist, frenzied anti-communist, fascist, bigot and the like. The ‘Objections’ are Juntis, and Commander Geetha has something to hide…

We hear the same things: suspicions, intrigues, gossip, muck. time does not walk to the left; This is the basis of malicious conservatism and narrow-mindedness, which leads to distorted perceptions of reality.

SYRIZA does not seem to understand the danger of Turkish hostility, and as for KKE, I wonder why no one is reporting their crimes. Why do they “respect” her… What do they respect?

They all confuse supposed internationalism – to which I have no objection in principle – with good feelings for barbaric regimes and dictators. In 1979 they supported the mullahs’ revolution, and then preferred Turkey’s accession to the European Union.

They made a complete uproar by attempting to revise history even in regard to the Asia Minor Campaign and the disaster of 1922 without taking into account how much they favored Turkish policy against Greece.

Now they are undermining the policy against Erdogan. I have no opinion of Mr. Florus, but it seems to me that harassing the military administration at a time when we are struggling to maintain a just peace with Turkey is either pure stupidity and self-destruction, or organized service.

It’s a very long discussion. France does not face regional threats as we do, so the stakes are not the same. However, it faces threats within it from the Islamic communities that the left exonerates and supports.

In this sense, it plays the same role as in Greece. In Greece, at least in the past, the deviation of the left from official policy, so to speak, towards Turkey and more generally with regard to our position in the international arena was evident.

You probably remember the Eleftherotypia, the People’s Court held in Syntagma Square during Bill Clinton’s visit, or Mikis Theodorakis’ patriotic concerts in favor of our Serb brothers during the breakup of Yugoslavia. Whatever. Madness reigns.

In France, the dispute over the state’s supposed “imperial” role is unfolding in time: I mean, just as the Greek leftists focus on the civil war, the French focus on the Algerian war. In general, the left does not take into account the temporal dimension. That’s why it can’t evolve. To claim today that France is a colonial power is not only absurd, but a source of social hatred from which no one benefits.

Qatargate revealed Qatar’s infiltration of European countries and its attempt to manipulate European institutions. Does Europe have defences?

We are traditional. And as the people demand more and more consumer power, the leaders resort to money that involves political and cultural obligations. Qatar invests everywhere and through investments influences small and medium enterprises and people in high positions.

If we learn to live with less money and tax huge capital, half of the French and British companies will not bow before Qatar.

Qatar is currently living the most extreme and backward capitalism, and it has the money to buy off all the greedy people in this world. And in EU circles there are quite a few of them: they went to Brussels from their villages, with toil and axe. However, the fact that the scam was exposed is perhaps an indication that the institutions are working.

How do you explain that in some countries, such as France, Qatargate rarely appears in the news? Where do these low tones belong?

This is the biggest scandal. Even the Islamophobic media is silent. Better let me not speak, not find me cut into tiny bits and scattered over the horizon.

Are you worried about the rise of the far right in Europe and a new wave of Eurosceptics after the blow dealt by Qatargate to European institutions?

Far right is a disorder of the mind. Even the extreme right admits it: the man who murdered three Kurds the day before yesterday here in Paris describes himself as “pathologically racist”. I finished my case! Eurosceptics other than the far right have their rights, as do pro-Europeans.

We need to press ahead with some reforms of European institutions: first, sending in better quality EU political staff; Secondly, much less payment, i.e. money and privileges should not be a motive for participation in the operations of the United Europe.

European bureaucratic costs must, and can, be cut in half. It is necessary to listen to what the anti-Europeans have to say. It cannot be, they will be right about something. In general, we must listen and see, and not close ourselves in an ideological microcosm. Free people have one foot in the opposing ideology – I insist.

As we enter the eleventh month of the war, there is a theory circulating in the West that Russia will eventually be defeated. Does this perception also prevail in France?

The French see war as a spectacle. in an emotional way. On the other hand, from the edge of my little office, I would advise Zelensky to give them a hard time and be done with it. But when I say that in panel discussions and in political debates, they look at me as if I said something inappropriate.

I believe that the Russians are intent on settling Ukraine, and that if we study a little of the art of war–from Sun Tzu to Clausewitz–we shall come to the same conclusion: an overestimation of our power can cost us our very existence.

A Ukraine that has conceded a bit by feeding the beast and gradually restoring the dignity of Putin and Lavrov can win peace under the US military shield. I really want to be refused but Russia will never leave Ukraine defeated. And in the extreme case you leave, you’ll come back with a bang like Germany did in 1939.

How do you see the position of Western societies on the war? Do they continue to support Ukraine or are they “tired”? Is fatigue reflected in the positions of European governments?

It’s not quite tiring. They just don’t know what to do. If they offer more aid to Ukraine, they risk getting sucked into the war. None of us want that. After all, no country has an excess of resources. A proxy war is being waged and it is absolutely essential to avoid direct conflict. Zelensky is certainly a hero and wants the best for his people, but his desire to engage Europe and the United States as warring parties is often apparent.

Migration, one of Europe’s biggest problems, is now increasingly associated with the role of NGOs, many of whom see it as suspect. What do you think of the growing influence and power of many NGOs?

The European Union finances every bitter. Auditing does not exist, and as I have written many times, tracing the assets of every “humanitarian” NGO does not exist. Many are affiliated with far-left organizations that have an agenda very different from official immigration policy. The constitution itself does not allow the practice of an immigration policy that contradicts the decisions of the state. 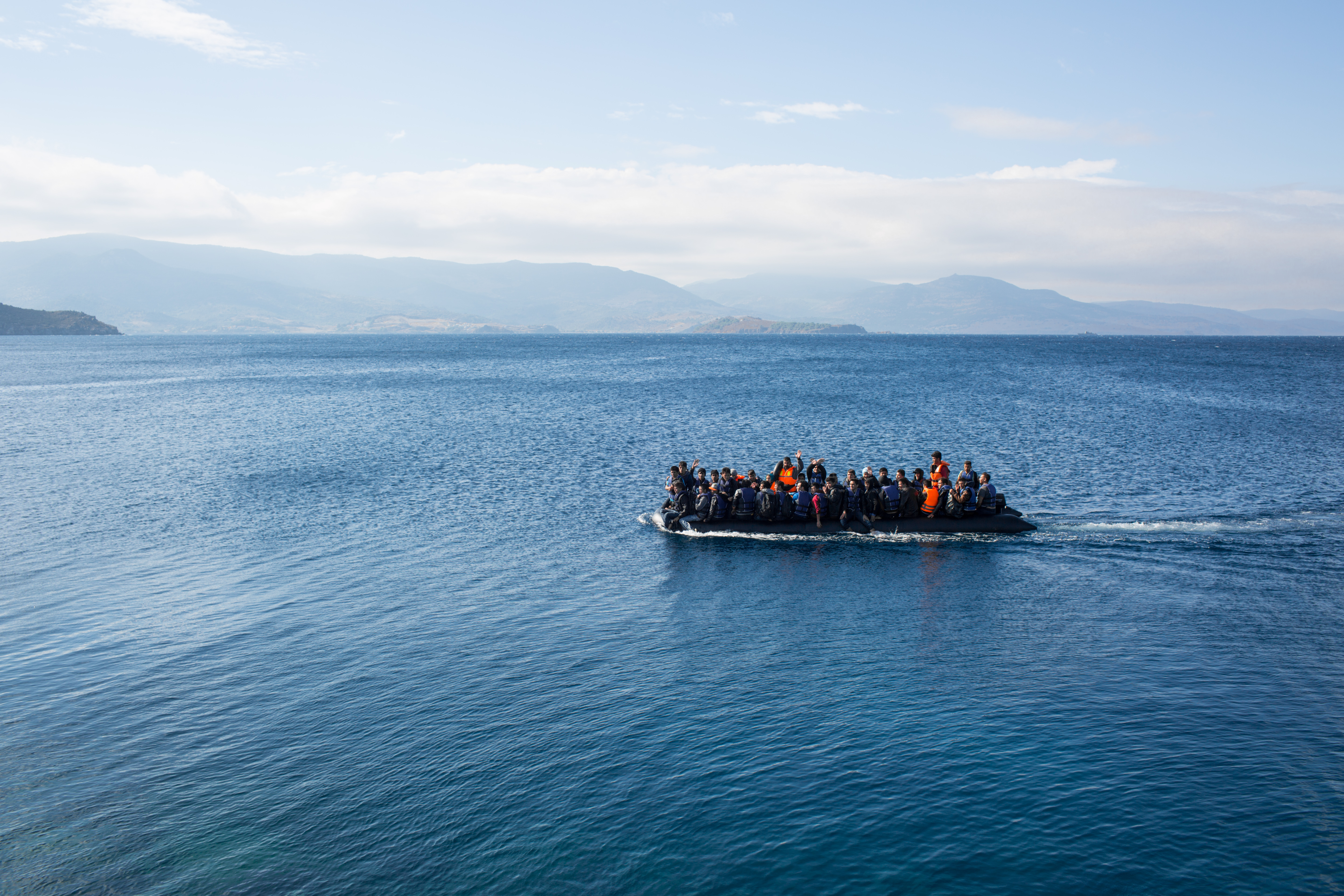 What is permitted is to push, if you think it right, to change state policy. But as individuals, we do not have the right to manage immigrants. The left does not understand legal culture and does not respect institutions. She promised to build her own enterprises in the next paradise for women workers.

However, I note that for several decades he no longer addresses workers; He considers work to be part of the right-wing value system: few on the left today know what work is. In NGOs, those who do not know what it means to work find a job and a salary.