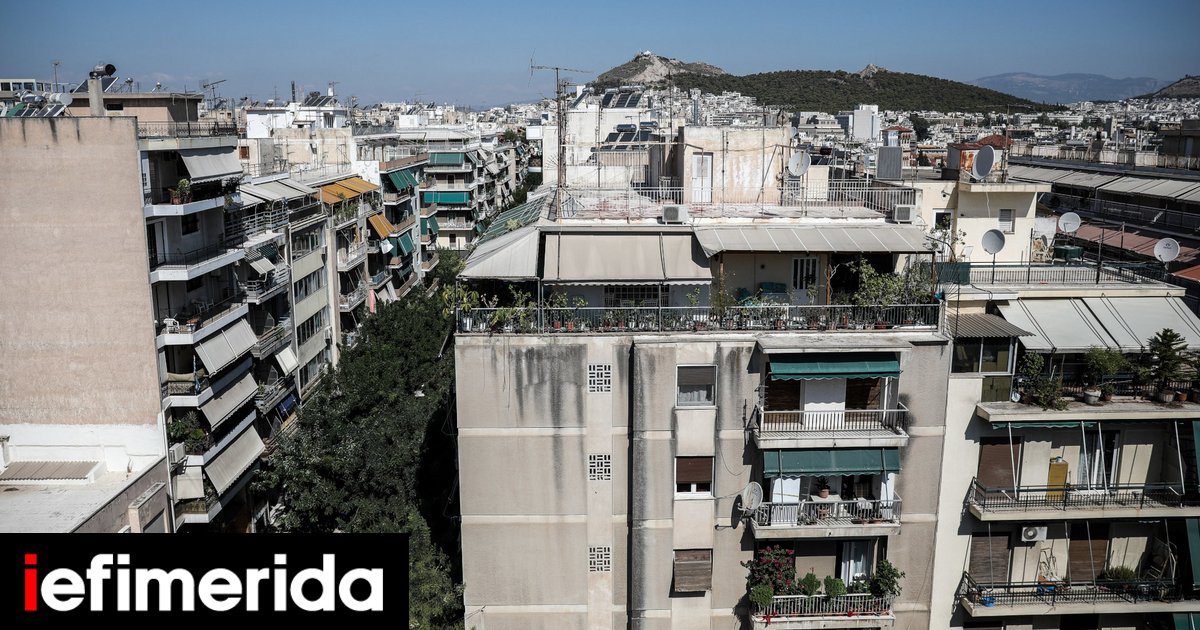 Although it is still far from the Ministry of Finance’s expectations and home business needs, arrangements through outside the jurisdiction It seems to roll at a higher speed.

distance “Jazz” by H. Staikouras with Banks And officials, creditors seem to hit the adjustment button more easily. Evidence suggests that from levels of approximately €55m last July, Close 2022 found outstanding debts of €822m, of which €321m were settled in December.

Obviously, the speed should increase even more, if we take into account that the applications that are in the negotiation stage of the submission correspond to 3.7 billion euros, while in the initial stage there are another 34,000 debt applications worth 19.5 billion euros!

The two scenarios for settings

In the base scenario, it is expected in the next period (5 months) 1.5 billion euros of arrangements that will be preceded by:

• 344 million euros are applications in the final evaluation stage

However, there is also an optimistic scenario, according to which, in the next five months, the arrangements amounting to 1.8 billion euros can be “implemented”, which will be preceded by:

• 344 million euros are applications in the final evaluation stage

74% (€18.7 billion) of debt belongs to natural persons, while the majority (79%) is to financial institutions rather than to the state. Of particular interest is the type of arrangement, that is, the duration and the debt write-off, which, despite the lies, is the main demand of those who enter an extrajudicial platform:

An out-of-court settlement may provide for partial debt cancellation:

Regarding the approval of the arrangements proposed by the Banking Administration, which is one of the points of friction with the Ministry of Finance, of the 1.4 billion euros that were assessed, 63% (854 million euros) were approved.