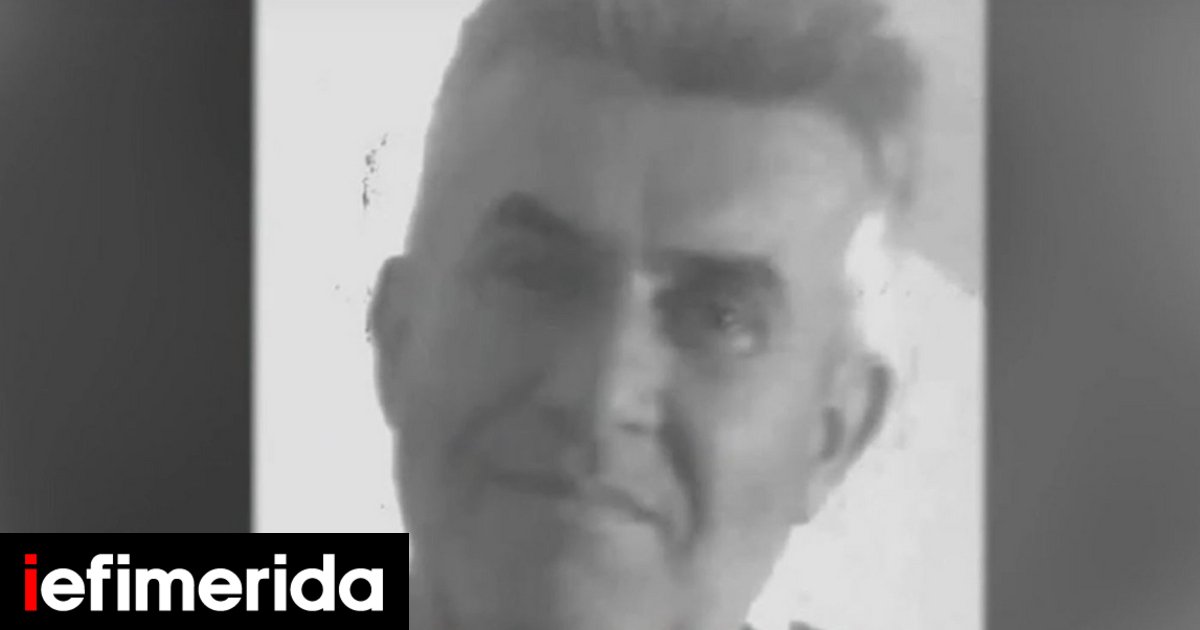 The thriller is marked by the death of a 51-year-old logger who is found dead on a hillside. ThessalonikiSeven days after the disappearance.

In particular, according to information from the “Mega” program, “Live News”, the 59-year-old who was with him said, “The chainsaw hurt me at the beginning.” Immediately, “the chainsaw was thrown and killed 51 years old». Then, he told the police, “I got hurt and panicked. As the 59-year-old met his son and said, “I threw away the 51-year-old’s mobile phone,” the illegal logging was not to be exposed.

The 59-year-old denies that he intended to kill the 51-year-old. He talks about an accident where he was unable to think calmly and react, and his reactions when he was in a panic.

The wife of the 59-year-old man who was arrested told “Live News”: “This is a very difficult time for our whole family. We are going through something unbelievable. My husband is in the hospital, he has a deep cut on his knee. He is also diabetic and his condition is very difficult. My children There are, we don’t know what will happen.

A preliminary investigation into the death of the 51-year-old

EL.AS is investigating the exact circumstances of the death of the 51-year-old, whose body was found outside Thessaloniki, in the mountains of Kerdillia, where he had gone to work logging. Preliminary examinationIt was ordered by the criminal prosecutor.

The purpose of the investigation is to ascertain whether, as per the information, homicide or any other offense has been committed, such as exposure to death, grievous bodily harm, etc. His body was found in a state of advanced decomposition through forensic findings.

Tested by police, the 59-year-old professed ignorance of the Albanian’s fate, claiming it was an accident and allegedly throwing the foreigner’s cell phone into the street to avoid detection. He was arrested along with his son as knives and bullets were recovered from them. They were retried on their own plea and released after an adjournment they requested.

See the report on the death of the 51-year-old in Thessaloniki: