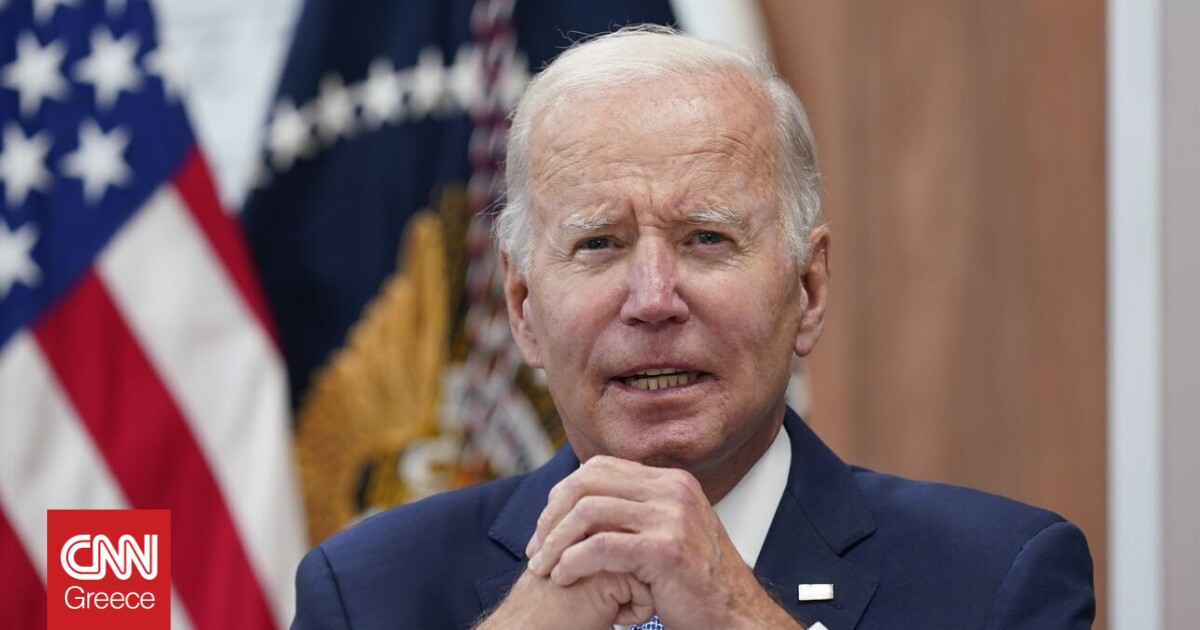 A “diplomatic” plan and a solution that works for them United States of America It appears to have been placed by Atmosphere Bidenaccording to its sources Wall Street Journal. The Biden administration has reportedly requested that they be sold F16 in Turkey and F35 in Hellas While the media indicated that this is a favor to Erdogan in order to agree to join Sodas And Finland In the NATO.

According to her article Wall Street Journalthe Joe Biden administration will have to get a “green light” from Congress to move forward with the F-35 program for Greece, which comes in conjunction with the F-16 program for Turkey.

and while under other circumstances the first would have no relation to the other, according to the Americans … they are related.

Wall Street Journal article titled “Biden Administration Seeks Congressional Approval to Sell F-16s to turkeyHe points to US officials for the information he is relaying and makes it clear that the potential cooperation between Washington and Ankara is a separate process from the F-35 sale to Greece.

The sale to Turkey, which the administration has been contemplating for more than a year, is larger than expected. It includes 40 new aircraft and repair kits for 79 of Turkey’s existing F-16 fleet, according to two officials familiar with the proposals.

In addition, it is emphasized that the notification of the possible agreement to Congress will likely coincide with the visit of the Turkish Foreign Minister, born Cavusoglu, in Washington. “The sale to Turkey also includes more than 900 air-to-air missiles and 800 bombs,” one of the officials explained.

But the most interesting point is the one related to Greece. The article states that the Greek government has ordered at least 30 new F-35s. While officials described the timing of the notifications to both Turkey and Greece as a ‘coincidence’, it could quell Athens’ protests over the sale of the F-16s if its request is also approved.

Greece and Turkey are historical regional rivals, and selling to Turkey alone would likely lead to swift condemnation from Athens.”

The proposed deal with Turkey came at a time when US-Turkish relations are strained and Washington is also trying to persuade the president Recep Tayyip Erdogan And do more to impose sanctions on Russia and get Finland and Sweden into NATO.”

In the Wall Street Journal text, Bob Menendez, chairman of the Senate Foreign Relations Committee, is mentioned and has made it clear that he will not approve the sale of F-16s to Turkey. According to the article, the F-16 issue will pit the Biden administration against powerful members of Congress who have made it clear they will oppose arms sales to Turkey.