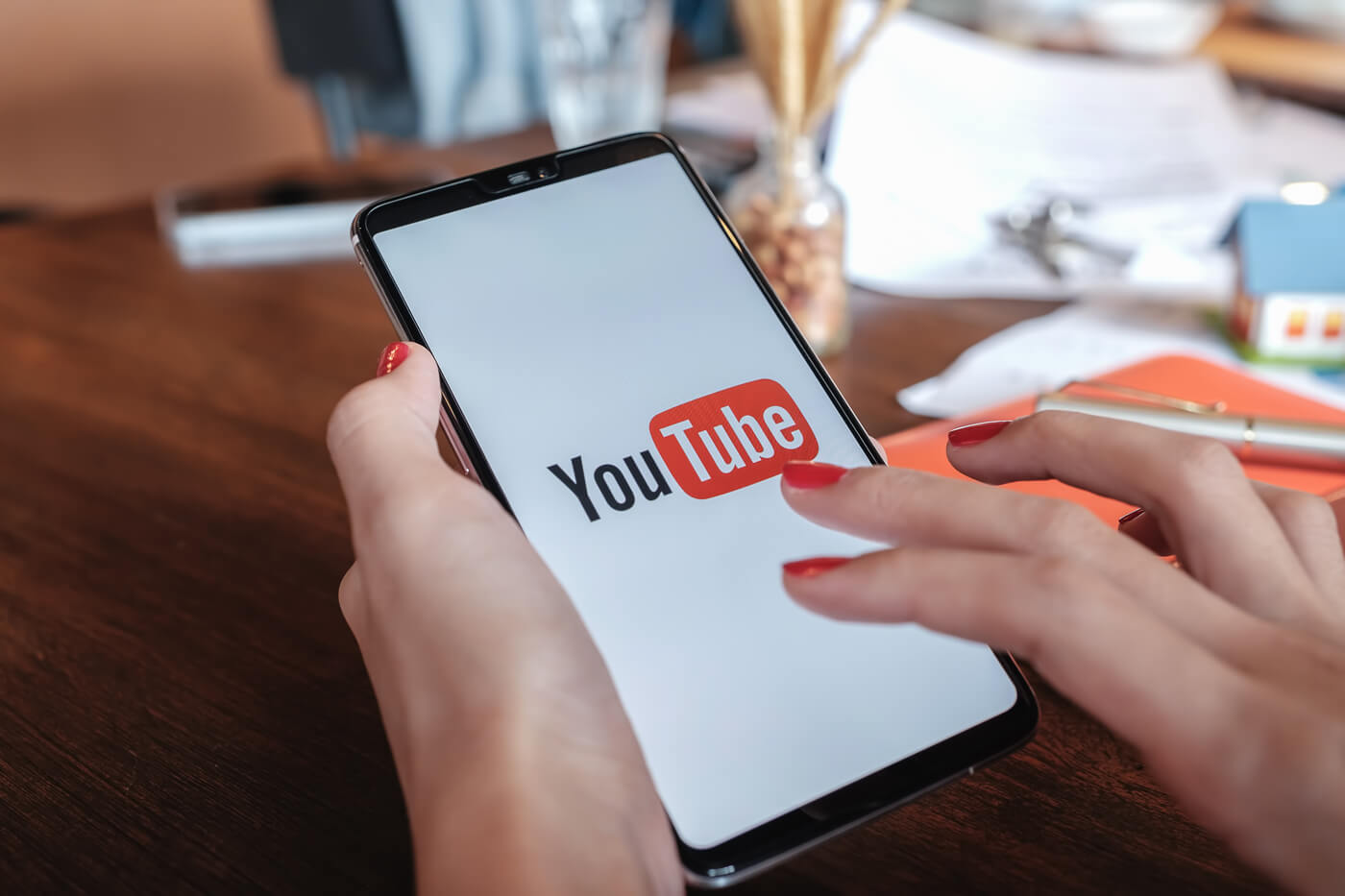 YouTube has announced platform design changes and new features, which will be available to all users in the near future.

Among the new features a very useful trick that only applies to the YouTube mobile app is the ability to zoom in on the screen.

“Pinch to Zoom”, as the new feature is called, is something a user can offer to zoom in on a photo or video, and after several tests on users of premium packages, it’s starting to appear to everyone.

In addition to the new feature that allows the user to enlarge the last pixel on the video they are watching, YouTube will begin to fill the color corresponding to the content and the user’s screen background, while the dark mode will finally present a more intense black.

Finally, the “Precise Search” feature has also been introduced which gives more precision to fast rewind and forward so that the user can more easily find the desired point, and go frame by frame in the video.

How does pinch zoom work?

First, make sure you have the latest update to the YouTube app on your Android and iOS device.

Then in the video you’re watching, zoom in with two fingers, just as you would with the photo.

See also  Humanity is breaking the terrestrial "ties": the Moon will have a population within our decade, NASA announced [βίντεο]