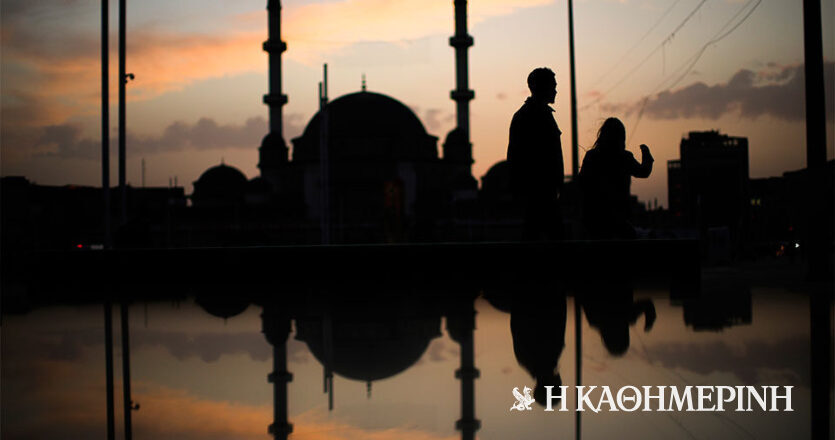 A few years ago – 2015 if I remember correctly – I got a crash course in how easy it is to be a terrible person. I was speaking at a conference at a hotel in Sao Paulo, Brazil, and my flight was greatly delayed. Fearing that I would not be able to arrive in time for my speech due to heavy traffic in the Brazilian capital, the organizers chartered a helicopter that took me from the airport to land me on the roof of the hotel. After the conference was over, a car was waiting for me to take me back to the airport. At one point, I found myself thinking, “What is this stuff? Should I take a car to the airport?” In my daily life, I mainly travel by metro.

The lesson of this moment of paranoia was that privilege corrupts and that it can easily create the impression that it is our right. To paraphrase Lord Acton, great privilege spoils it all, in part because the privileged are usually surrounded by people who would never dare berate them for their bad behaviour. This is why I am not surprised by the sight of Elon Musk’s “automatically igniting” fame. However, I admit it impresses me, as does all of us. But when a man of deep wealth learns to get what he wants, who becomes an object of universal admiration, not only loses his “aura”, but manages to make himself a laughing stock in the eyes of the entire planet, he is made to feel that he will be criticized, which compounds his troubles.

Much more interesting is the question of why such people were allowed to rule us, when it is now clear that we live in an era of tense oligarchy. As my recent paper showed, Musk still has many admirers, especially in the high-tech sector. These people don’t see him as a spoiled child, but as someone who understands how the world should work. This ideological trend is called “authoritarianism” by writer John Gantz. Its adherents believe that “great men” owe no explanation, nor should they accept criticism from the common people. Adherents of this ideology usually possess great personal power, though their power does not protect them from public manifestations of hatred, such as when Musk rants publicly.

The enormous wealth of the modern elite has given it the right to behave childishly.

But how can such ideologies survive? Technological advances and a rising GDP created a happy and just society, though dire predictions about the future have been a common feature of serious researchers and tabloids alike throughout my life. Critics of consumer society, such as John Kenneth Galbraith, and dystopian science fiction writers, such as William Gibson, have envisioned totalitarian regimes controlled by repressive corporations. No one could imagine societies dominated by the sensitive, self-absorbed rich who would parade their insecurities on plain sight. so what happened? Part of the answer lies in the excessive concentration of wealth at the top of the income pyramid. Even before Twitter failed, many compared Elon Musk to Howard Hughes in his years of psychological decline. Hughes’ fortune, even adjusted for today’s dollars, was minuscule compared to Musk’s, despite the recent crash in the stock of automaker Tesla. The most accurate calculations estimate that the combined wealth of the richest 0.00001% of people has increased tenfold over the past four decades. The sheer wealth of the modern elite has given them great power and the right to act childishly.

Moreover, many of these emperors, who had traditionally chosen to go unnoticed, instead became celebrities. The archetype of the inventor, who gets rich while changing the world, is not new, as Thomas Edison showed us in the late nineteenth century. The great fortunes brought about by digital technology have turned these people into cult leaders, with potentially or “almost” Steve Jobs all around us. It is also true that the cult of the genius entrepreneur has played a major role in the ongoing cryptocurrency fiasco. Cryptocurrency FTX’s Sam Bankman-Fried wasn’t selling a commodity, nor were its former competitors who aren’t yet bankrupt. After all this time, no one has figured out the real reason cryptocurrencies exist, other than laundering suspicious money. What Bankman-Freud was selling was an image, that of a sloppy visionary, who could not understand the future as “normal.”

Elon Musk is not in the same category. His companies produce rockets and space cars. Sales and especially the market value of his works depend in part on his image, which he voluntarily damages more and more day by day. In the end, Musk and Bankman-Freud may well prove useful to society, forever dispelling the harmful specter of the genius entrepreneur. But for now, Musk’s actions on Twitter have degraded the once useful platform that gave a platform to so many valuable and knowledgeable people. This story does not seem to lead to a happy ending. If my Twitter account is suspended for this article – or if the site is abused – you can always follow my thoughts, along with my growing number of Twitter “expats”, on the Mastodon page.

See also  The scientific achievements that left us speechless in 2022