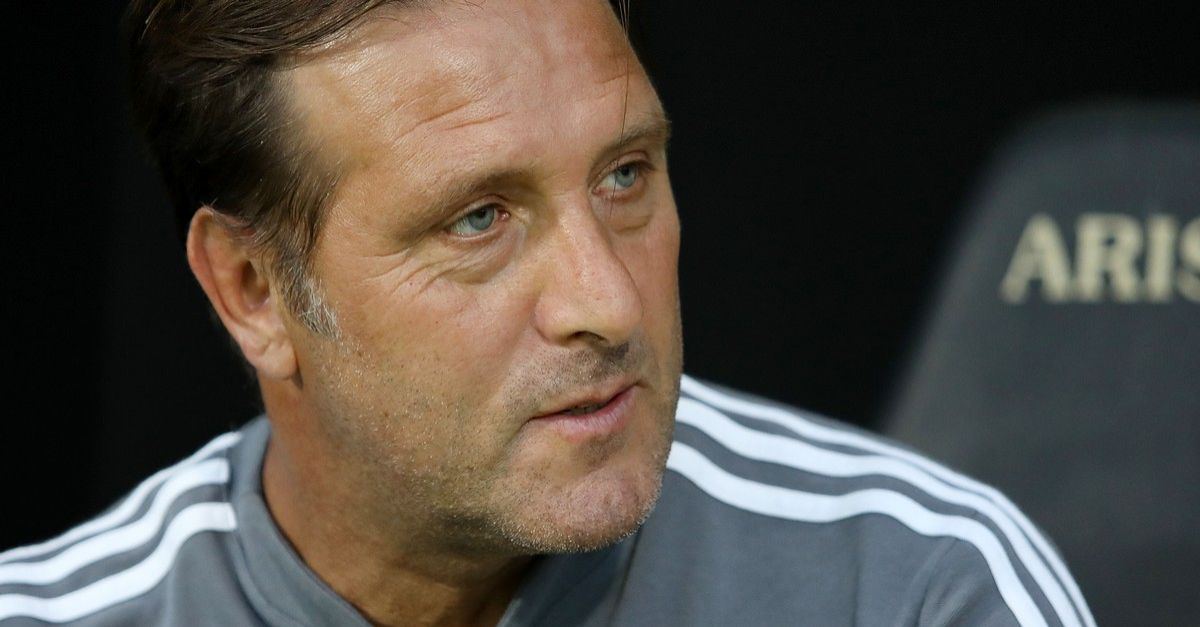 Pedro Martins, speaking in Portugal, said that a lot has changed in Olympiacos in January 2022, stressing that he himself would like to continue with the red and whites.

Pedro Martins spoke in Portuguese zero zero Among other things he mentioned his passage to Olympic. The former coach of the white and red colors, and now for Al-Gharafa, stated that a lot has changed in the red and white in January 2022, stressing that he himself wants to continue with the team.

In detail what Pedro Martins said about Olympiacos: for his departure from Piraeus:”It is never easy, as you can imagine. But I must mention another important criterion for me: the assessment of my presence. I can’t let her go or forget her.

There are many players I’ve coached that have gone on to bigger teams or bigger leagues. Sa, Pontense, Guillerme, and Cimicas. Players who have been on the team as long as you have been.

In 2020 we achieved 50 million in sales, money that went into the coffers of PAE Olympiacos. The team benefited greatly from this. Nor do I forget the Arab who played in Qatar. I still owe dinner to Rui Faria, which he had at Duhail. He is a striker who will go down in Olympiacos history as the best scorer. These are huge achievements“.

On how he explained that he left Olympiacos after only two matches this season:”Olympiacos has changed a lot in January 2022. Its philosophy, its identity and everything in general because they changed faces in the team. The Olympiacos I knew has changed, and unfortunately this result came to naught. This is the life of a coach. Of course, I would like to maintain this strong relationship and cooperation with the team. We renewed and it was the best at the time, but things didn’t turn out the way we wanted. But I can’t help but be proud. The realities on the team this year were different“.

Mendy Comros, Boukhalkis and Masouras:”They are two Greek internationals and Mandy went to Mourinho’s Roma. Masouras came from Panionios with great seasons with us at that time and was high level with goals and assists. Which is not uncommon for a winger. Bouhlakis is a player who went to England and then came back for us to use“.