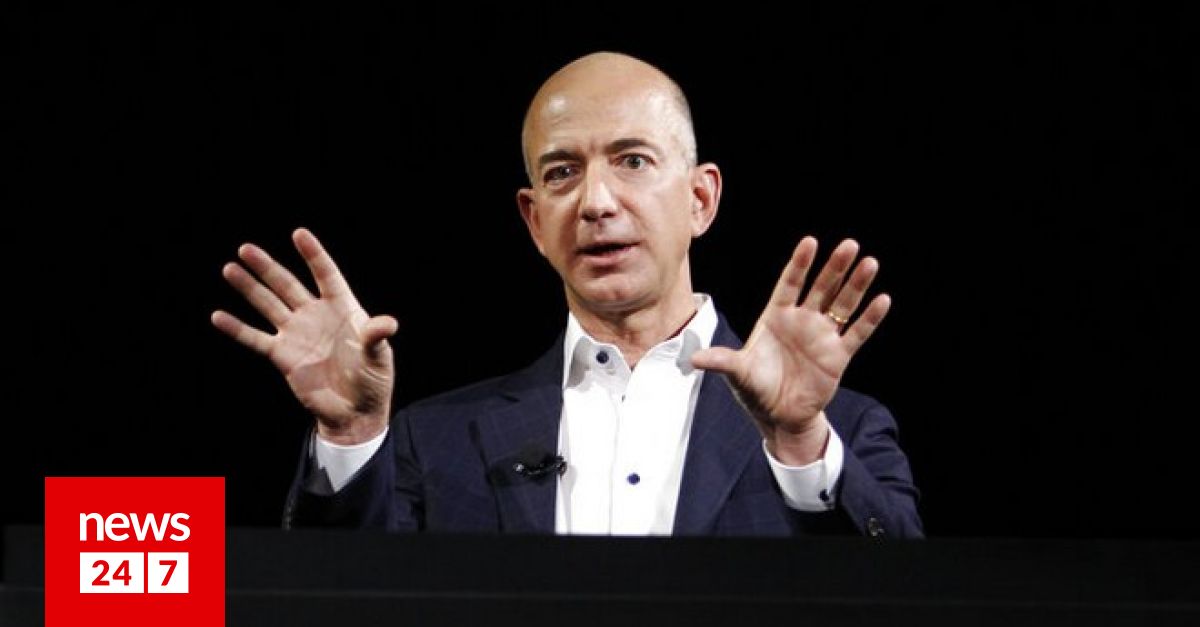 The Amazon is preparing to lay off about 10,000 workers, according to the New York Times. If confirmed, the online sales platform will become the latest US technology giant Responding to the economic crisis by eliminating a large number of jobs.

The number of layoffs Amazon plans represents a little less From 1% of the group wage costs, Who has the 1.6 million workers around the world at the end of 2021.

An important part of this giant’s crew consists of seasonal workers, who are hired during periods of increased activity, Especially during the festive season at the end of the year.

According to NYT, these cuts include jobs in Amazon Devices section (electronic devices equipped with the Alexa voice assistant or Kindle reader); In the retail sales department as well as in the human resources department. However, the division by country is not specified.

The American The paper also states that the total number of layoffs is likely to change. If confirmed, it would be the largest layoff plan in the company’s history.

The company had already announced a hiring freeze in its offices two weeks ago.

Last Wednesday, Meta, the parent company of FacebookIt announced 11,000 job cuts, affecting about 13% of its workforce.

Twitter, which was recently acquired by Elon Musk, Laying off about half of its 7,500 employees From.