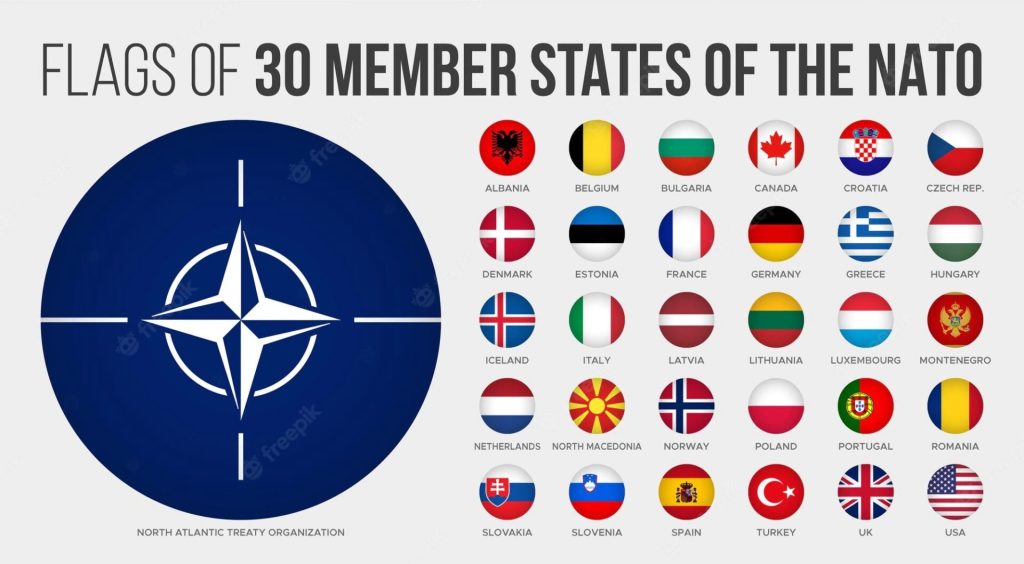 This is a report that will shake the generals in power in Algiers. The North Atlantic Treaty Organization (NATO) named Algeria a “Danger to Europe’s security”, According to a confidential document revealed by the American news site Business Insider, it was transmitted by the Ecofin Agency in a telegram.

The political-military alliance, which includes about thirty countries, explains that the threat comes from the hysterical decisions of the Algerian military council regarding gas shipments to the countries of southern Europe, and in particular to Spain. He added: There is a danger that Algeria will use gas as a means of political pressure, similar to what Russia is currently doing towards European countries that oppose its invasion of Ukraine. In the long term, this would threaten Algeria’s position as a reliable supplier of energy to Europe.»Military alliance beats.

NATO’s concerns about Algeria’s use of gas supplies as a geopolitical weapon come after Algeria threatened on April 27 to terminate a gas supply contract with Spain if it were to transfer it. “to a third destination,” referring to Morocco, with which it cut diplomatic relations.

40% of Spain’s gas comes from Algeria

Algerian oil giant SonatrachYear after year, it provides more than 40% of the natural gas that Spain imports, most of which reaches it through the Medgaz offshore gas pipeline, with a capacity of 10 billion cubic meters annually.

Another part of Algerian gas arrived until October 2021 in Spain via the Maghreb-European gas pipeline that runs through Morocco. But Algeria closed it after a break in August 2021 with Rabat, thus depriving Morocco of Algerian gas that passes through its territory. The closure of this important gas pipeline and the threat to terminate the contract to supply gas to Spain came after Spain’s decision to license. ” Operation in the reverse flow of the Maghreb-European gas pipeline “to help Rabat ensure its energy security.

See also  South Africa: Appointment of the head of the Anti-Corruption Commission of Inquiry to head the Constitutional Court
by AJ.SEditorial Committee –