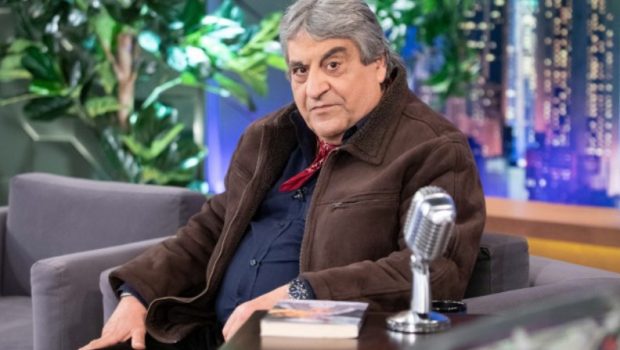 Marcus Lysis, in one of his rare television appearances, referred to the serious health problem he faced and the reasons that prompted him to come out. stage and television.

As the beloved confessed the actorHe went for tests and they found that he had prostate cancer. He fought for three years and emerged victorious.

“I went for tests and they found I had prostate cancer, prostate cancer. Now, thank God, I’m fine. Prostate cancer, if it catches you, it’s nothing. If you don’t catch it, congratulations. I can’t say I was scared because I believed.” Much.

He then mentioned that he was upset that there were actors who weren’t actors. “Stay away from TV and theatre, I’m tired, I can’t. TV is now a meat grinder where they grind actors and everything. It bothers me to see actors who aren’t actors. And it’s not just the actors, it’s the singers who come in and do it. It’s become a disaster.”

“Actor doesn’t just mean light, actor means light and water and a telephone without pay! Because things are hard today. I was so bitter that you couldn’t, my child, be talented, be a teller, have people come for you, make people love you and go crazy and not You are taken to the theater even if you are unemployed.”