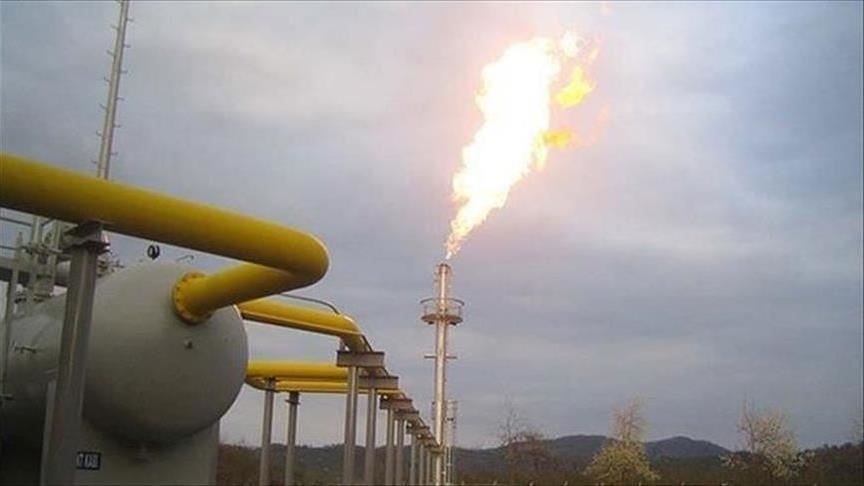 A memorandum of understanding confirming the realization of this project was signed on 15 September in Rabat.

The signing ceremony was held in the presence of the representative of the Economic Community of West African States (ECOWAS), Sediko Duka, and the Commissioner for Infrastructure, Energy and Digitization of Nigeria, Malam Melle Kolo Kyari, President and General Manager of the Nigerian National Corporation. The Petroleum Company Limited “NNPC” and the Director General of the National Office of Hydrocarbons and Mines in Morocco, Amina Benkhadra.

According to a joint press release published after the signing ceremony, this MoU “confirms the commitment of the Economic Community of West African States and all countries crossed by the gas pipeline to contribute to the feasibility, technical studies, resource mobilization and implementation of this. An important project, once completed, will provide gas to all West African countries.” It will also allow a new export route to Europe.”

“This strategic project will contribute to the improvement of the standard of living of the population, the integration of the economies of the region, and the mitigation of desertification thanks to a sustainable and reliable supply of gas through the reduction or elimination of gas flaring, among other things induced “, the same source.

The same source said that the project includes sixteen countries, including fourteen members of the ECOWAS, explaining that “it will make it easier for other countries to export their surplus natural gas: Ghana, Cote d’Ivoire, Senegal and Mauritania.”

It was announced several months ago, that the Nigeria-Morocco gas pipeline project will extend along the West African coast of Nigeria, passing through Benin, Togo, Ghana, Cote d’Ivoire, Liberia, Sierra Leone, Guinea, Guinea-Bissau, Gambia, Senegal and Mauritania. to end in Morocco.

In the long-term, the statement said, it will be linked to the Maghreb-European gas pipeline (which Algeria has left since November 2021, editor’s note) and the European gas network. It would also have to supply landlocked nations, in this case Burkina Faso, Mali and Niger.

According to Commissioner Sediko Duka, who represented the ECOWAS Commission on behalf of its chairperson, ECOWAS “is convinced of the feasibility of the Nigeria-Morocco gas pipeline project and will spare no effort to achieve it”.

“We, as a regional economic community, are convinced of the feasibility of this project, which represents a great opportunity, and we will spare no effort to make it a success,” he stressed.

The impact of this project is very significant because it will ensure the provision of electric power to the West African region, and in the long run the export of natural gas as a fuel in Europe. We have followed from start to finish the full progress of the feasibility studies in the various verification stages.”

According to him, the next stage is related to detailed studies of implementation, resource mobilization and finally the stage of construction itself.

Once the project is launched, it will be marketed to attract investors from the public and private sectors, including multilateral or commercial banks, pension funds, insurance companies, among others.

The cost of the 6000 km project is expected to be $25 billion. Several stakeholders are expected to guarantee the funding component.