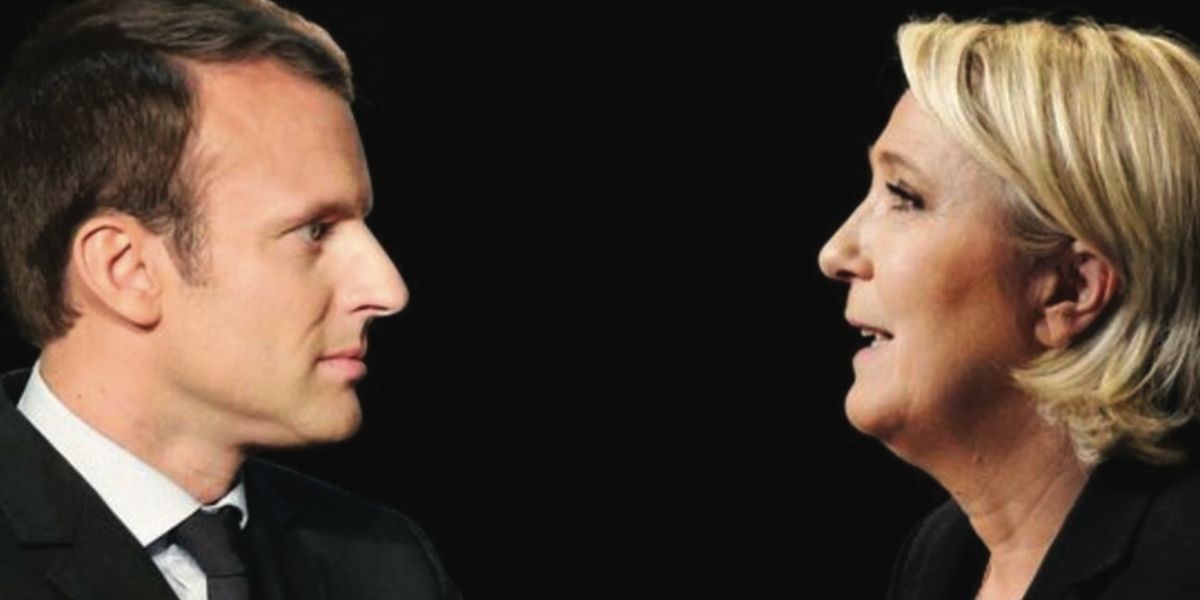 According to the results of an opinion poll published on Saturday, outgoing President Emmanuel Macron will win the second round of the presidential elections on April 24 against Marine Le Pen, with a score of 55.5% against 45.5% for the candidate of the National Rally.

According to the Ipsos Sopra/Steria scale conducted for France Info and Le Parisien-Aujourd’hui in France, eight days before the second round, the “participation index” would be 72%, a level very close to that of the first round (73.7%).

Of the French who voted for Jean-Luc Mélenchon in the first round of the 2022 presidential election, 33% intend to vote for Emmanuel Macron in the second round, 16% for Marine Le Pen and 51% did not express their intention to vote. (Abstention, null or null vote, unwilling to answer).

Among the voters of environmentalist Yannick Gadot, 59% intend to choose the outgoing president in the second round, 7% are Marine Le Pen while 34% do not speak.

They are also 55% of Valerie Pécresse voters to choose Emmanuel Macron and 21% prefer Marine Le Pen (24% do not speak).

Finally, Eric Zemmour voters plan to vote for Marine Le Pen with 76% and Emmanuel Macron 9% (15% do not speak).

The survey was conducted April 14-16, through a self-administered online survey, according to the quota method, with a sample of 1,676 people registered on electoral rolls, representing the French population of 18 years and over.