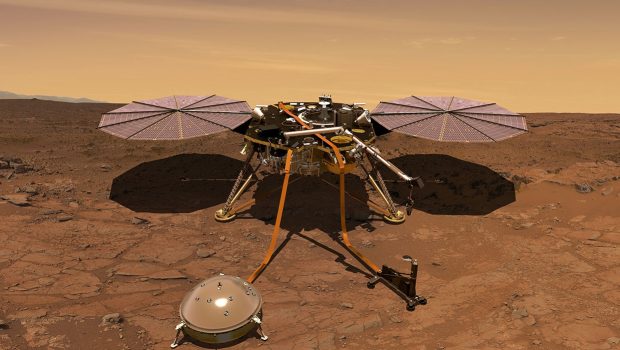 He left just days after completing his fourth year of adventure on Mars.

The InSight rover has not communicated with Earth since December 15 and is likely no longer alive. States NASA unfortunately.

The instrument will go down in history as the first listening seismograph on Mars. He only discovered it last May The strongest earthquake5 degrees on the Richter scale.

Recently, a robot microphone recorded it for the first time Hurricane sound.

My power is really low, so this might be the last picture I can send. Don’t worry about me though: my time here has been productive and uneventful. If I can keep talking to my mission team, I will – but I’m going to sign here soon. Thanks for staying with me. pic.twitter.com/wkYKww15kQ

InSight’s power levels had been dropping for several months due to dust buildup in the solar panels.

NASA announced late Sunday, “InSight is believed to have reached the end of its mission,” though it will still wait a few days for any communication.

The robot’s seismometer, made in France, detected more than 1,300 tremors, the analysis of which provides valuable information about The internal structure of Mars.

Martian earthquakes are not caused by activating faults, as they are on Earth, where Mars is not divided into tectonic plates. Most are caused by the planet shrinking as it continues to cool from its formation to the present day, while others are vibrations from meteor impacts. 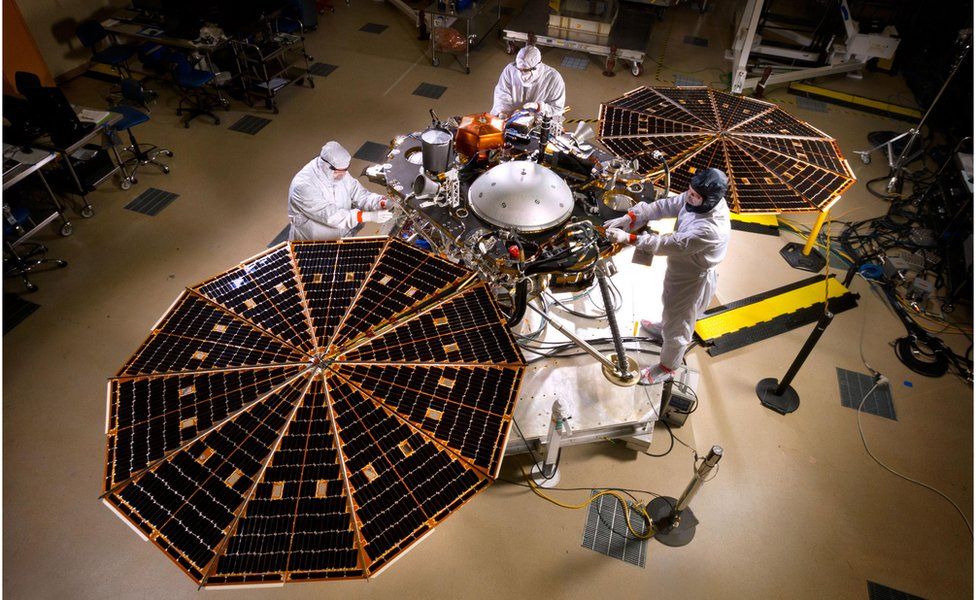 The stationary robot recently sent one last selfie, which NASA shared via Twitter:

“My energy levels are very low, so this photo may be the last photo I can send,” the mission team wrote on behalf of the bot. “But don’t worry about me: My time here has been productive and peaceful.”

InSight is also the second NASA mission to be lost due to dust buildup in the solar arrays afterward death of opportunity During a global sandstorm in 2018.

InSight’s seismograph works without a hitch, unlike the second primary tool, a drill that was meant to drill down to 5 meters.

But he climbed half a meter and was finally pronounced dead two years ago.