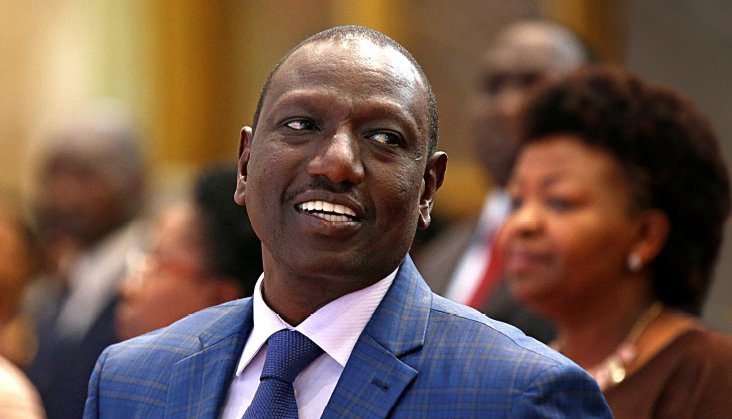 In response to repeated demand from economic actors, the new Kenyan president has ordered the resumption of container customs clearance operations in Mombasa portThe monopoly of the two logistics platforms in Nairobi and Naivasha is thus abolished. Entrepreneurs salute the measure.

Customs clearance was centralized on China-financed logistics platforms, in 2019 by the outgoing president Uhuru Kenyatta, which shippers have criticized for imposing an “onerous and ineffective” option on them. From now on, it will be the choice of each company.

In Nairobi economic circles, William Ruto’s decision to lift the obligation to pass through the Nairobi Dry Port is interpreted as a setback for China or, at least, a decline in its influence in the country due to the centralization of customs clearance processes. It was established to make Chinese investment profitable which made it possible to build the railway line connecting between Mombasa port In the logistics platform in Nairobi. China, the main supporter of the project with $2.5 billion in loans, did not proceed with the extension as planned, refusing to continue working with the loans.

However, this change raises concerns about increased congestion at the Mombasa port which, despite volumes shipped by rail, suffers from regular congestion. The same for the Mombasa road network which can face horrific traffic jams as the container volumes transported by train are moved to the road. Road transporters are wringing their hands, they have lost a lot of business due to moving containers to rail. 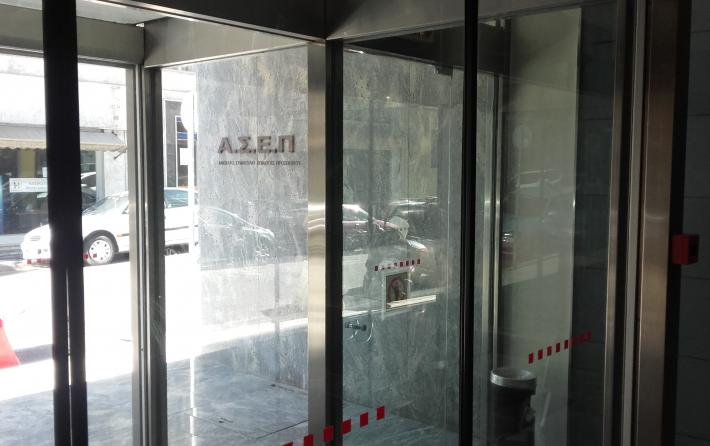 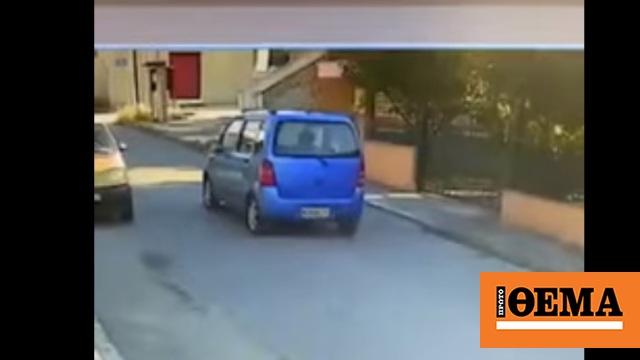