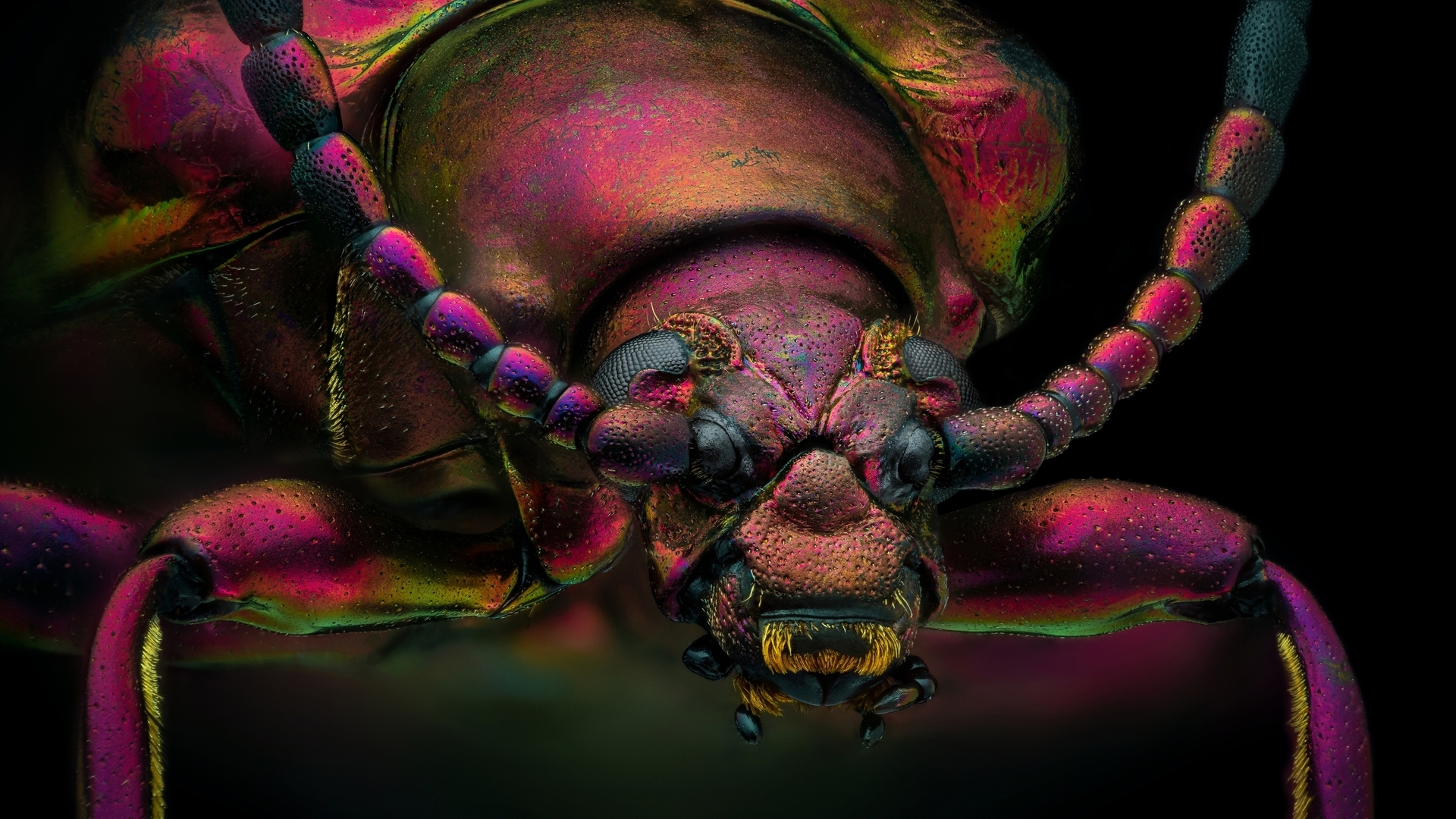 A well-hidden miniature world has been highlighted by the “Nikon Small World” micro-photo competition. We have selected 10 sharing photos that highlight the nude beauty and complexity of the living things of the world through a microscope.

An amazing world, invisible to the human eye, has been revealed for another year by Nikon through competition “Small World Contest”which stands out The sheer beauty and complexity of the objects and elements of our world through the microscope.

The competition was first started in 1975 as a way to get to know and applaud its participants photomicrograph, that is, imaging through an optical microscope. Since then, every year, it highlights images of great scientific interest as well as artistic value.

“a photomicrograph is a technical document that may be of great interest to science or industry; Read on the competition website. “But a good micrograph is also one whose structure, color, composition, and content are such beauty themeopen to different levels of understanding and appreciation.

This year, nearly 1,300 entries from 72 countries around the world were submitted to the competition. Gregory Temin, one of the winners, said, “The Nikon Small World Contest is a great opportunity to participate How wonderful nature is on a microscopic levelNot only within the scientific community but also with the general public.”

1. Picture of the spider Phidippus audax

Andrew Posselt captures the spider Phidippus audax under a microscope. It is a type of spider that can jump and is found mainly in North America. It is commonly referred to as “Bold Jumping Spider” The “Bold Blues”.

2. A fly in the jaws of a tiger beetle 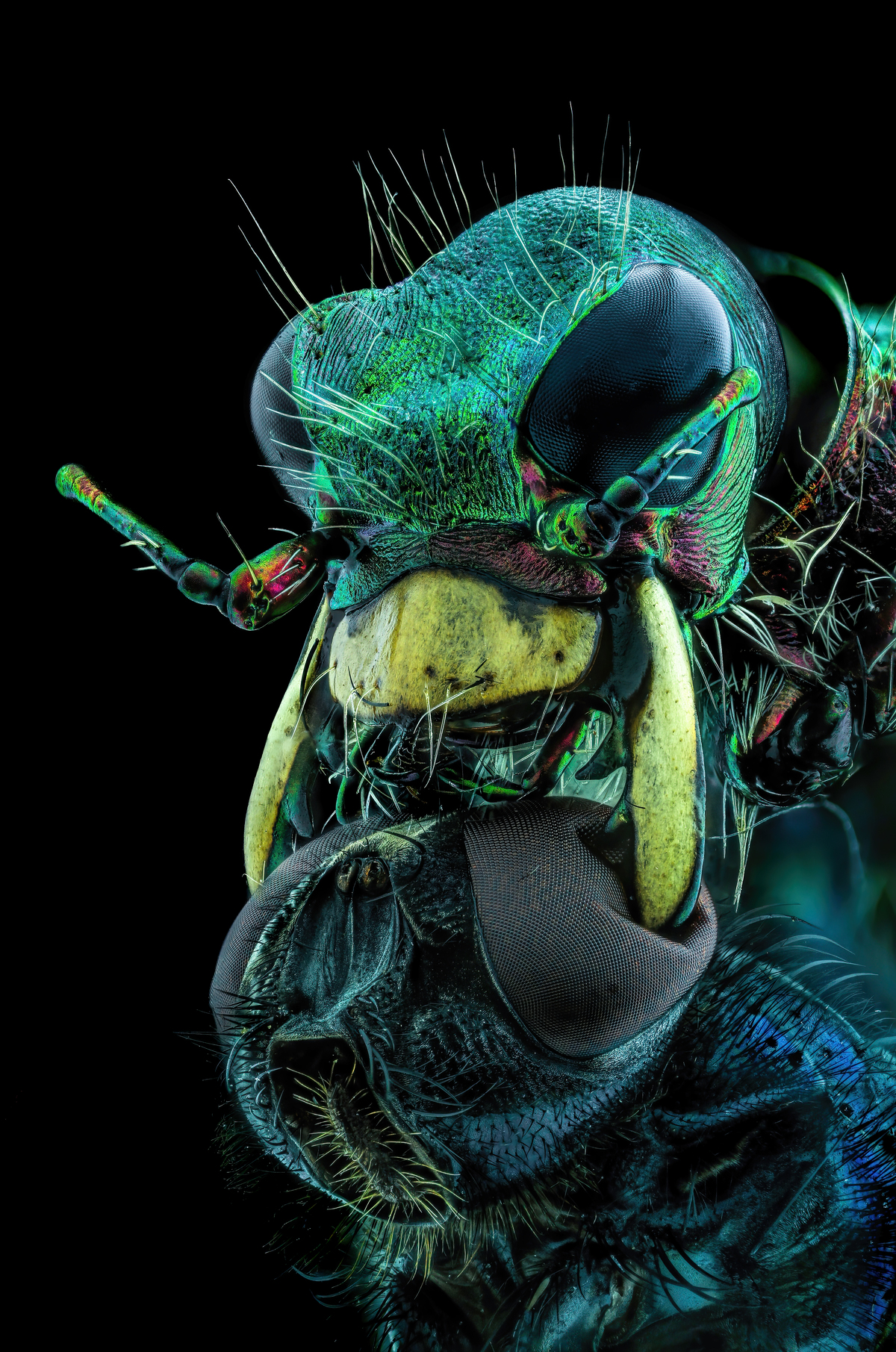 In the photo above, in which Murat Ozturk took 10th place, a tiger beetle clings to a fly in its jaws. However, this is not a show of love … Tiger beetles have a very powerful jaw and the ability to run at a high speed of up to 8 kilometers per hour. That is why they are very powerful predators. 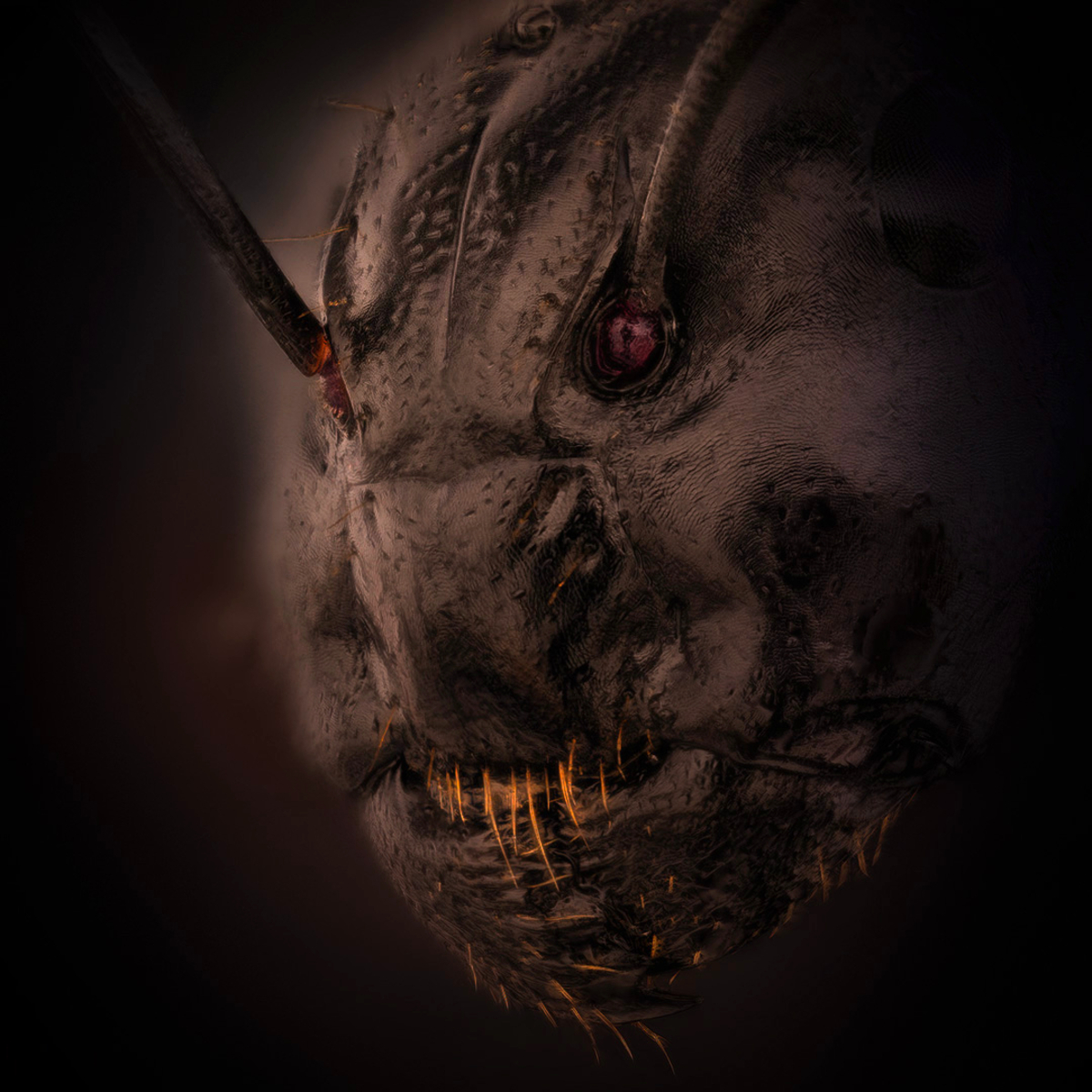 No, it’s not a fictional creature or character from a Neflix thriller. This is how it looks under the microscope Camponot ant. Lithuanian photographer Eugenius Kavaliauskas captured this haunting image of Kambunot. Although the photo didn’t win any award, it quickly went viral Internet.

Photo taken by Kavaliauskas An ant’s face enlarged five times Under a 10x stereographic magnification microscope is an example of “God’s designs and many exciting, beautiful and unknown wonders under the feet of men,” he told The Washington Post. 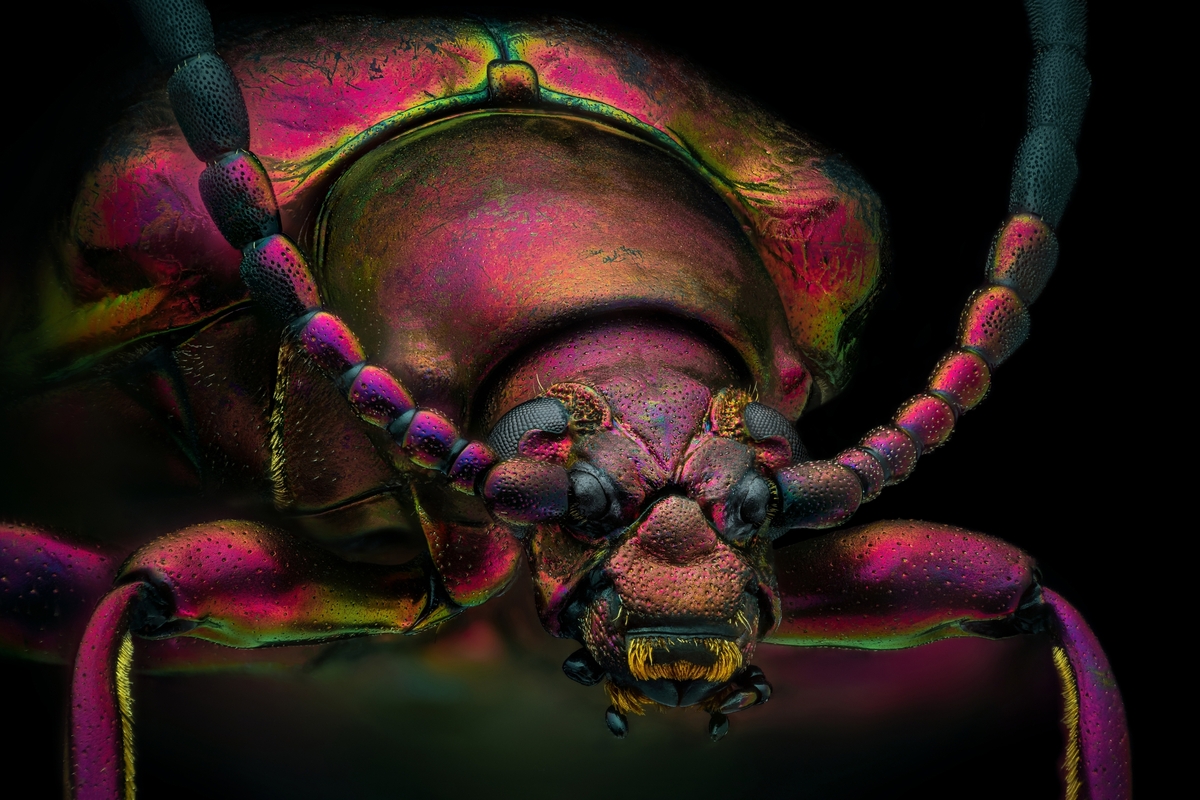 Youssef al-Habashi captures a species of beetle, Chrysocroa buqueti, the red spotted beetle. Its colors in the way the artist recorded it is impressive. 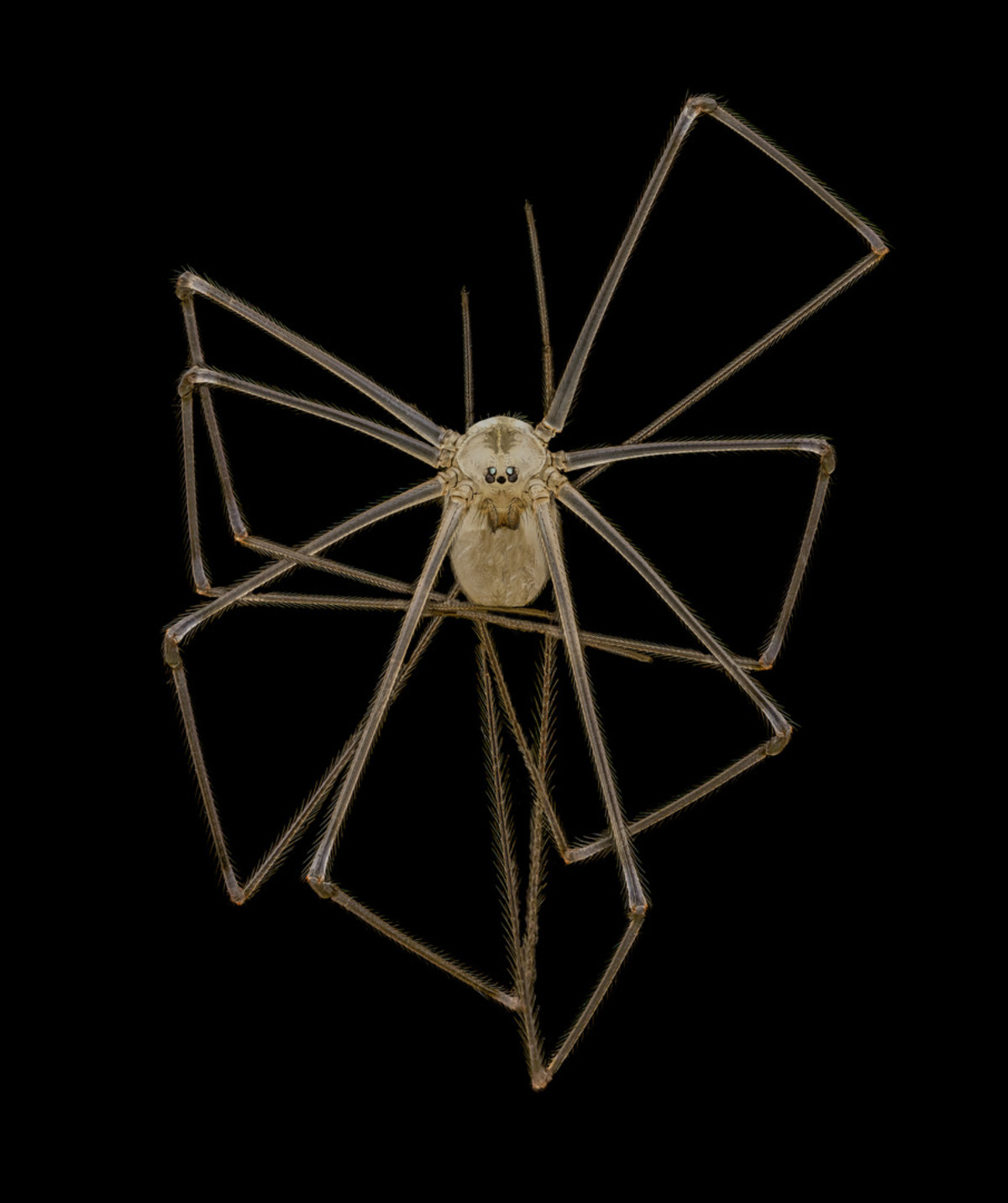 Andrew Posselt depicts the spider Pholcus phalangioides and He wins the fourth prize of the competition. Females of this species are about 8 mm long, while males tend to be slightly smaller. The average length of a spider’s legs is 5 or 6 times the length of its body. This type of spider is considered beneficial in some parts of the world because it preys on other spiders, including species considered dangerous.

6. Zebrafish that seem to “listen to music” 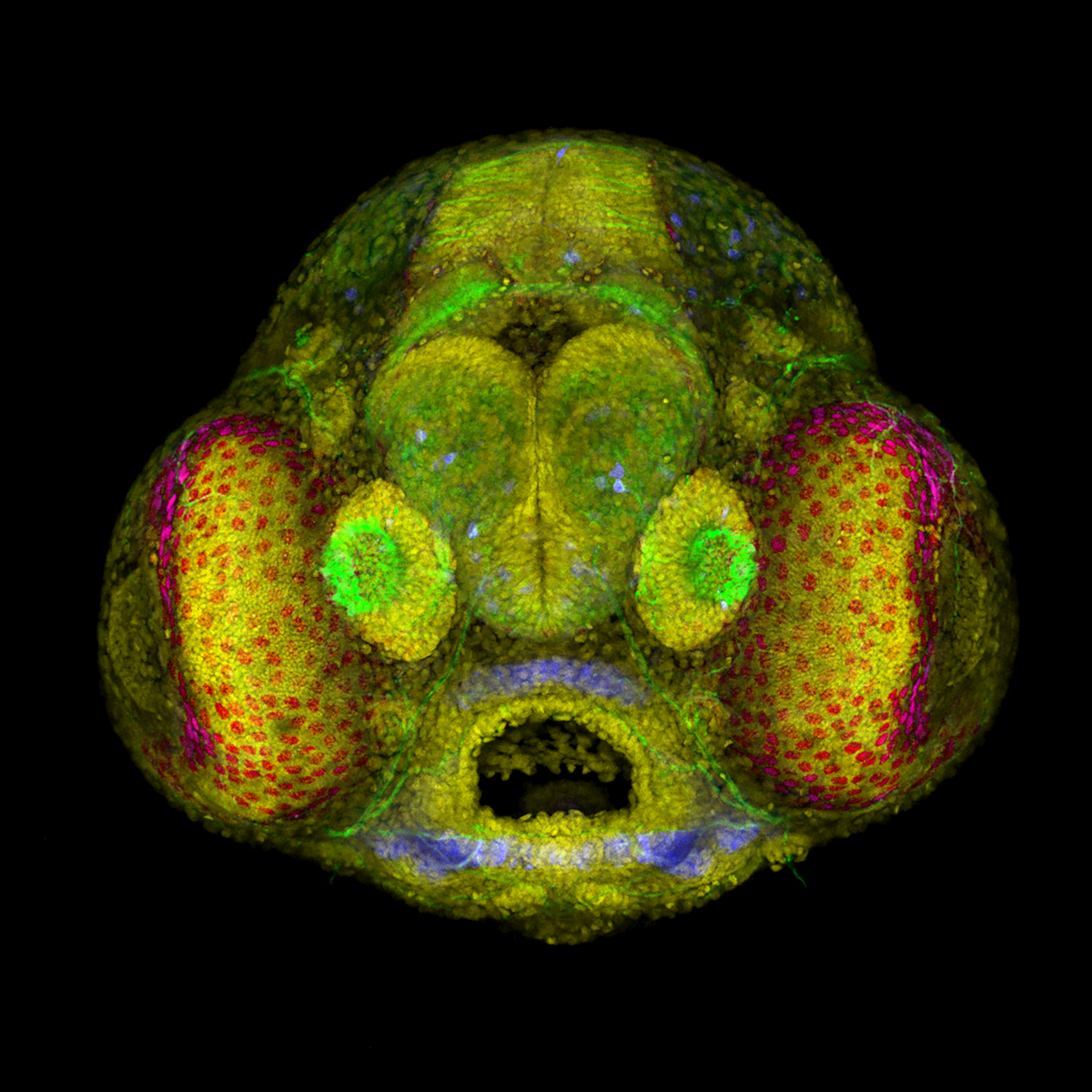 Here we see the head of the embryo of a zebrafish (Danio rerio), 72 hours after fertilization. The zebrafish is a freshwater fish and is endemic to southern Asia. Image submitted by Layra G. Cintrón-Rivera, a researcher who studies how genetic mutations and exposure to environmental pollutants affect fetal development.

7. The hand of a Madagascar gecko fetus wins first prize 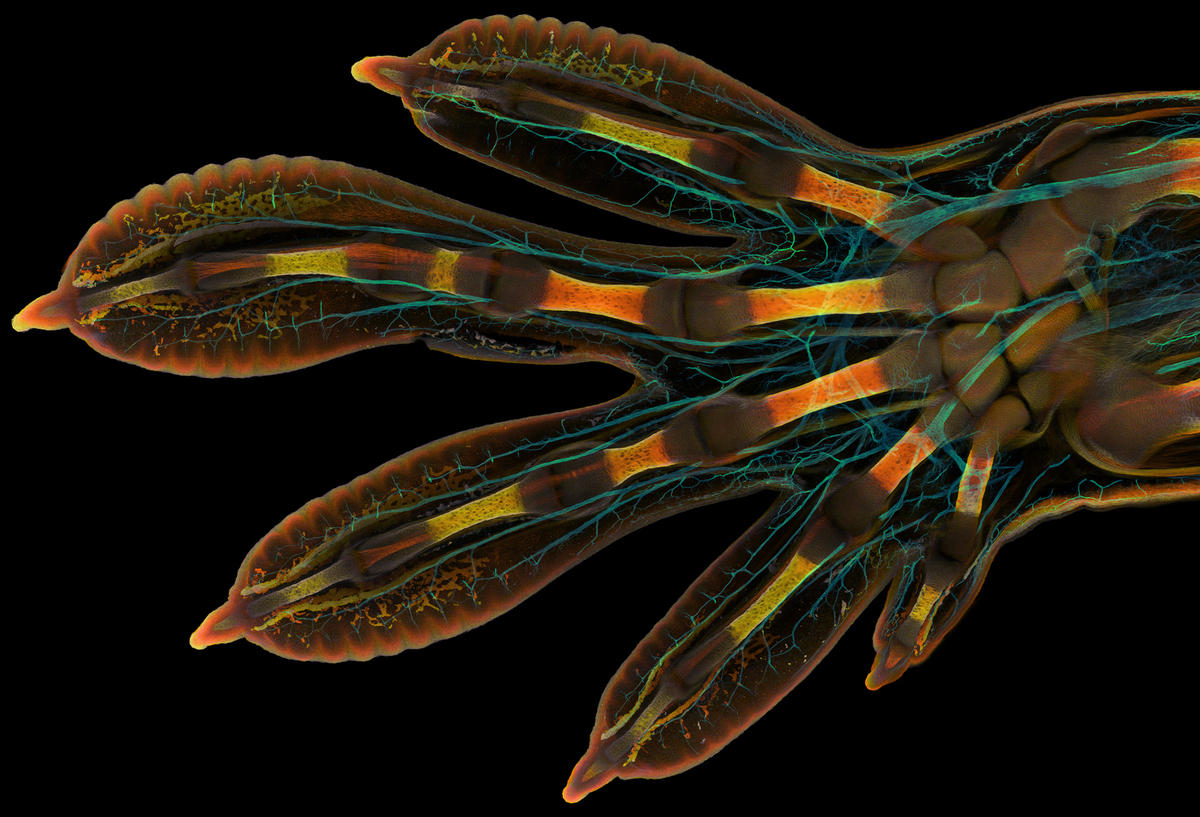 “This fetal hand is about 3 mm long, which is a huge specimen for high-resolution microscopy,” Taemin said. And as written in the official announcement “The end result gives a taste The hidden beauty and complexity of the geckoNerves, bones, tendons, ligaments, skin and blood cells are highlighted in a warmer array of colours.”

8. The young starfish is 2 months old 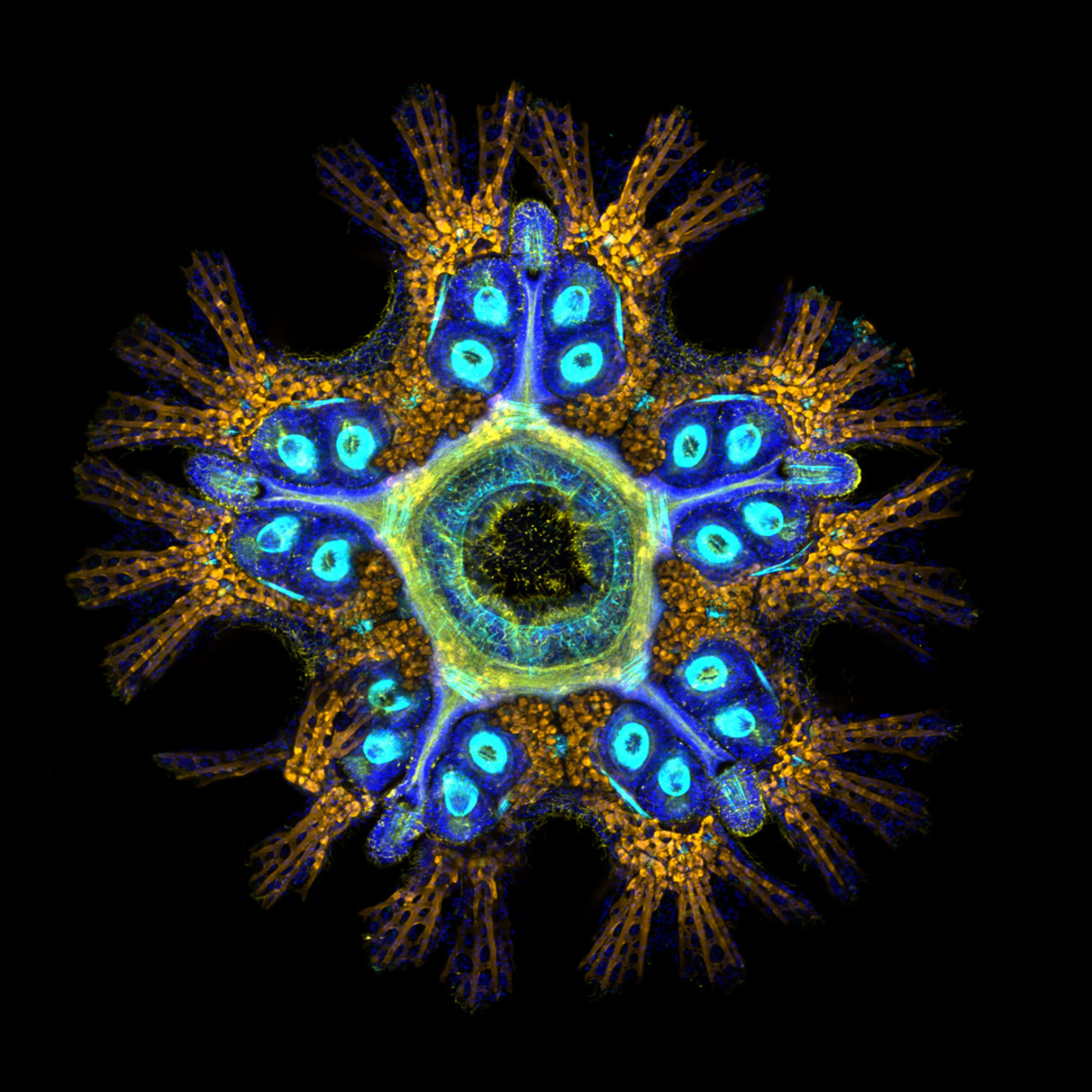 Laurent Formery, a scientist at the University of California, Berkeley, photographed under a 20x magnification microscope young starfish Patria Miniata is only two months old. The geometry in the eye-catching shape and colors is amazing.

9. An ant trapped in amber 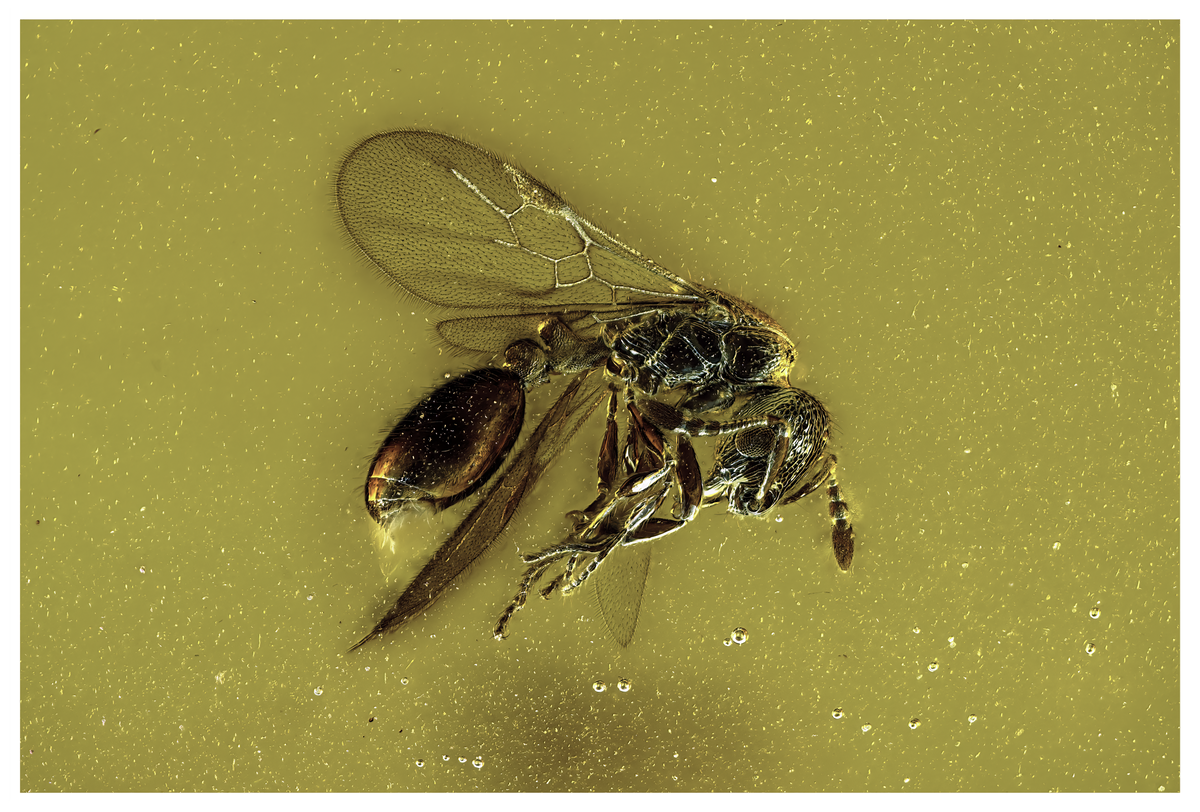 In the photo above we see a winged ant covered in amber from the Dominican Republic, its age is about 20 million years! The way Enrico Bonino managed to photograph this little insect is amazing and amazing. 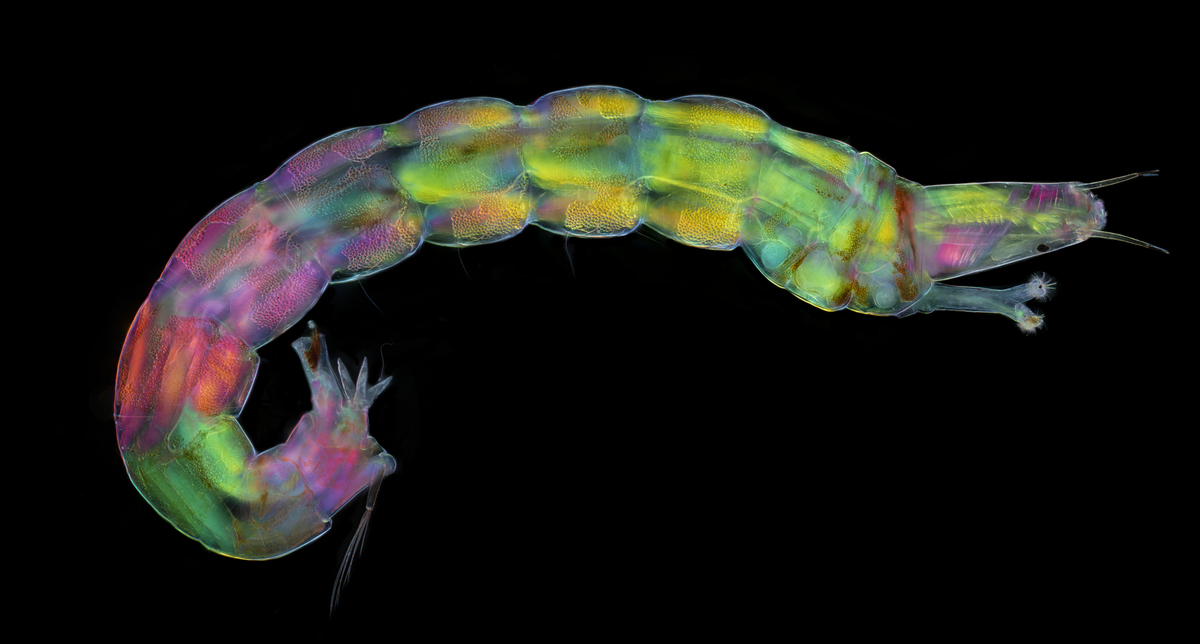 For this picture the artist Carl Jaffe was needed One week, as he wrote on his personal account on Instagram. The image is a high-resolution panorama consisting of about 1000 images and shows a fly larva. 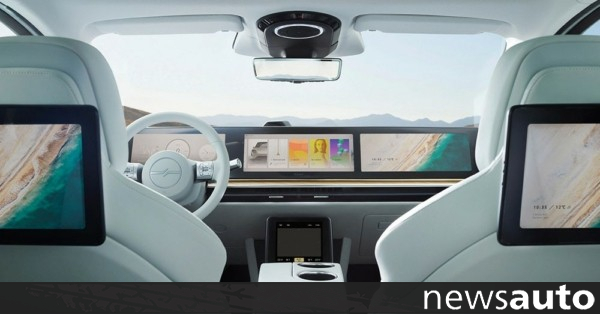