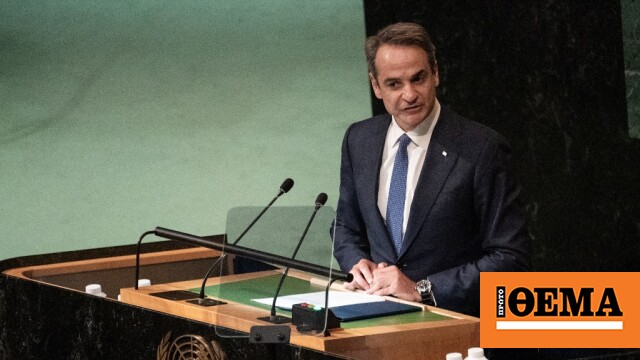 Send a message to Turkey And this People He wanted to send her away Kiriakos Mitsotakis After his speech at its 77th General Assembly UN.

“With this message from the United Nations, I would like to address not only the Turkish leaders, but also the Turkish people: Greece does not threaten Turkey. We are not an enemy. We are neighbors and we attach great importance to friendly relations between us. I know that the majority of people in our two countries do not want political conflict and enmity. We will therefore act with mutual respect and in a spirit of cooperation and friendship in accordance with international law.”

Majorities on both sides do not want disagreement or conflict. Let us move forward together within the framework of mutual respect and cooperation and international law.

Earlier, the UN The Prime Minister recalled that in his previous speeches in the General Assembly, he declared that he was open to dialogue and settlement of various issues in accordance with international law.

“Turkey is an important NATO member state. It has the ability to play a constructive role,” he continued, citing as an example the successful agreement on grain exports from Ukraine.

However, he stressed that Turkey continues to play a destabilizing role in the Eastern Mediterranean, the Middle East and the Caucasus. It is the only NATO country without sanctions against Russia.

Mitsotakis: If Turkey continues to behave like this, it will be difficult to restore relations with that country.

52-year-old man killed in Kavala: The 25-year-old man was not fired, but resigned from the factory where they worked together.

Queen Elizabeth: What was written in the note released to the British Parliament on the day of her death 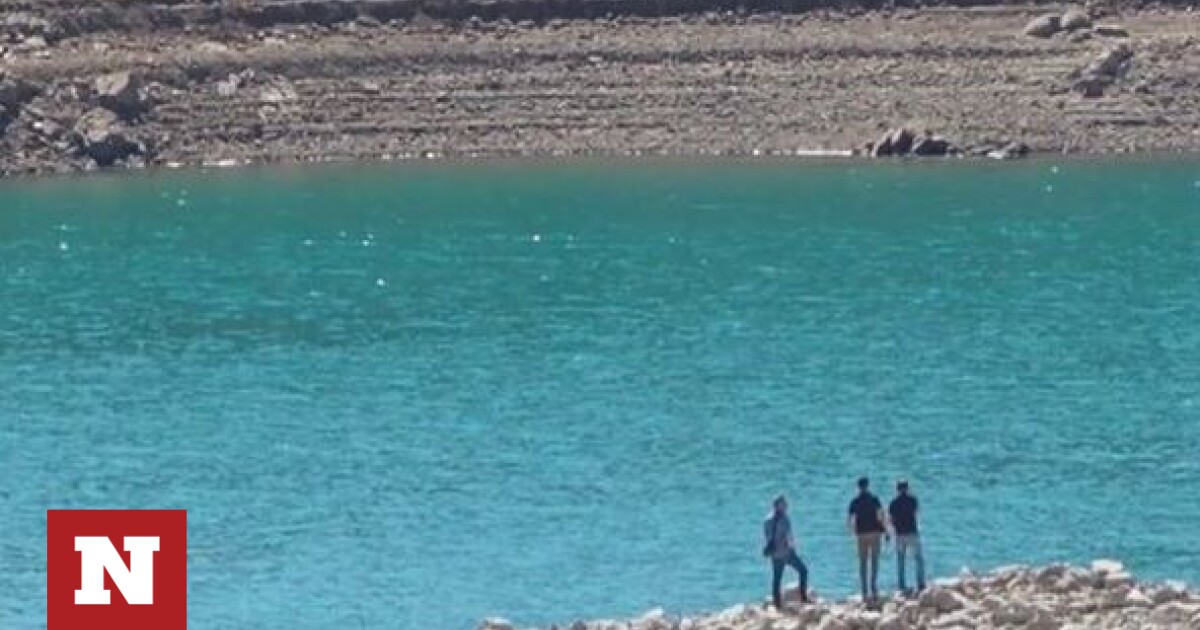 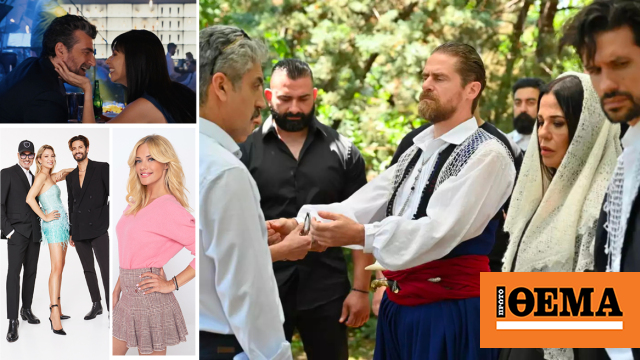 TV “Account” – changes due to watching series and programs 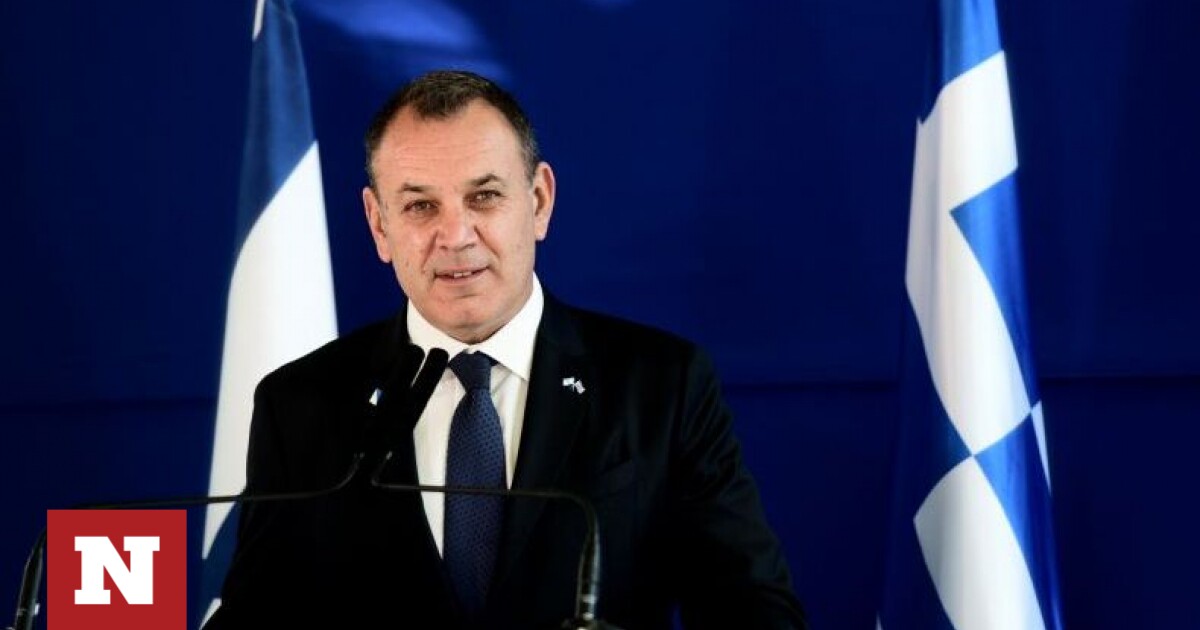 Panagiotopoulos’ clear message to Turkey: Those who insult us will have their answer – Newsbomb – News