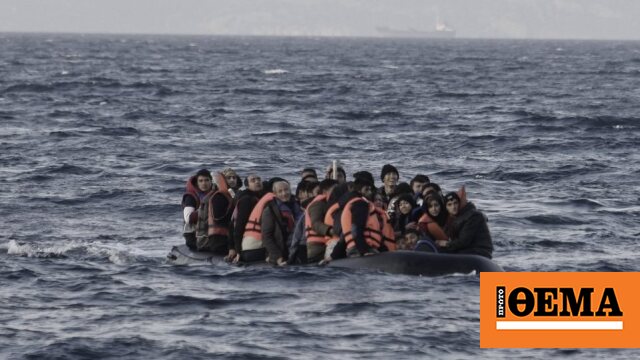 Severe punishments For three people involved, including a porterOn Thursday, the three-member Court of Appeal of the Dodecanese was convicted of crimes related to a case involving a smuggling ring that moved from Turkey to Greece.

Under current law, anyone is guilty of 20 years of serviceAlthough all were sent to jail, the court ruling leaves no bar to their appeals

court, “Demokratiki” reportsNo mitigating factors were recognized for the defendants.

It may be recalled that apart from the three, the filed file includes one more foreigner from Palestine. Referred to as the head of the organizationHowever, he evades capture and is searched. All three were charged with offenses including, among others, Formation, management and membership of a criminal organizationThe transfer from abroad to Greece of third-country nationals who do not have the right to enter Greek territory on a continuous and continuous basis and to facilitate continuous and continuous transfer for profit and professionally by an employee.

At an unknown time during the investigation and until his arrest on September 21, 2021, Porter was specifically found guilty of forming and becoming a member of an organization with an operationally structured and persistent criminal pattern of more than three individuals. Attempting to carry out several crimes for the purpose of profit and for professional purposes by two or more criminals to transport and facilitate the transportation from abroad to Greece of third-country nationals who do not have the right to enter the country.

The College of Athens: How a Fight in “Havana” Brought an Alien Invasion