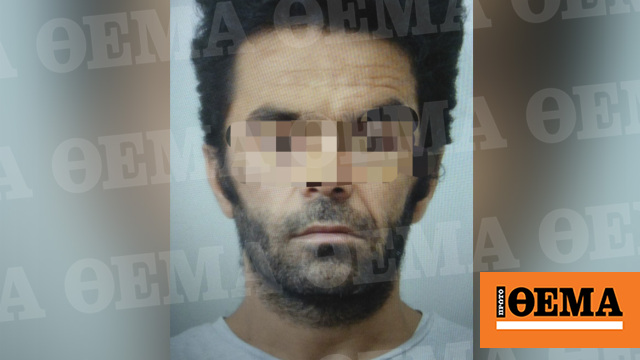 Marked as armed AfghanHe was hiding in an alley in the center of Athens and pointing a gun at citizens and police officers.

But luckily, after an operation was set up to disarm and handcuff the police, he fell into the trap of the law. The unimaginable happened on Sunday night (13/11) around 20:30.

37 years oldMahmood SurAccording to passing citizens, an old acquaintance of the officers had “set her up” at the intersection of streets. Lecca and ColocotroniTwo in the busy streets of central Athens and with a gun in hand, he raised it and pointed it at anyone who walked in front of him.

The police were immediately notified, and when the officers arrived at the scene and told them to put down the weapon, he not only ignored them, but after marking them, he started disappearing through the narrow streets of the area.

The police gave chase and found him a short time later and handcuffed him. The culprit was taken to the Acropolis section, where it was discovered that the weapon he was carrying was a replica that spread fear, while he, an old acquaintance of Arches, was flagged for theft. A case was registered against him and the case went to court.

Elias Mamalakis is in intensive care at a hospital in Cyprus

“Before the Lights Go Out”: Kostas Laliotis’s Historical Text on the Rise of the Polytechnic