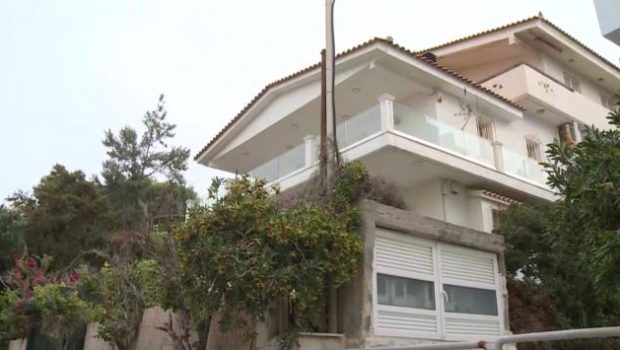 The exact number of properties owned by father Antonis and the elder is not yet known. However, interest focuses on two maisonettes

Anti-Money Laundering Authority Starts checking Both in the finances of the organization and the finances of those responsible for the structure. According to his revelation Mega The system was redundant 500,000 to 1 million euros each year, while the father Antonis and the eldest have two maisonettes which is surprising.

One of these houses is located Tailor Purchased in 2004 with an objective value of 67,000 euros – apparently – with contract. However, a cursory market survey shows that the real value of the house is closer to 200,000 euros.

A year later, Father Antonio’s family buys another house. A maisonette and even a three-storey in Vravrona. The actual value of the contract was €210,000 with a stated purchase price of approximately €70,000.

Selling to someone in an intimate environment

The following year, the house was sold to a person – an employee of the Ark of the World. The buyer belongs to Father Antonio’s absolute trust. In fact, the purchase was made through an informal loan, not through a formal bond or bank document, but…with a verbal promise that the money would be withheld from the buyer’s salary until the loan was paid off.

Of course, none of the houses were used as structures for raising children, and to this day no one can prove whose money they were bought. That is, if the money came from the personal property of Father Antonio and the elder, or if it belonged to the NGO from donations.

See also  Haryana Grande, Miley Cyrus or Billy Elish unite for abortion rights
Follow it In Google News And be the first to know all the news
See all the latest news from Greece and the world