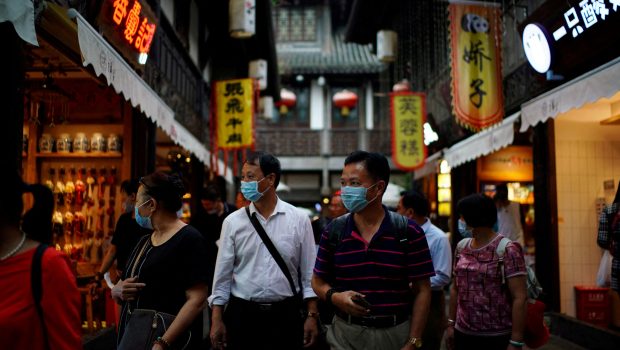 With independent estimates of the epidemic wave in China bringing the toll to 1.8 million cases and 11,000 deaths per day, Europe is now on alert for the emergence of new strains of the virus.

The European Commission recommends that member states begin Genetic testing in sewage at major airportsWhile in the United States, the possibility of conducting direct checks on the sewage of aircraft coming from China is being considered.

in a her message To EU health ministers, Commissioner Stella Kyriakidou called for “extreme vigilance” ahead of the lifting of Chinese travel restrictions on January 8, as epidemiological data in the country are insufficient.

Every new infection, anywhere on the planet, gives an opportunity for new mutations to appear, due to random errors in the process of making copies of Corona Virus. Mutations that occur to facilitate its transmission are favored by natural selection and propagation.

Thus, the fact that the virus is spreading freely in the world’s most populous country increases the risk of new variants emerging.

Despite the ECDC on the contrary, Italy is testing travelers from China (Reuters)

British health data company Airfinity estimated on Friday that the coronavirus outbreak in China was causing around 1.8 million cases and 11,000 deaths a day, nearly double the company’s estimates last week.

to meIrfinityon 1the As of December, the number of daily cases in China may have reached 100,000, bringing the total number since the start of the epidemic to 18.6 million.

The estimate was based on mathematical models based on data reported by Chinese provinces before the reporting methodology change.

It is estimated that cases will peak on January 13 with 3.7 million new infections per day.

Deaths are expected to peak a little later, on January 23, when the death toll reaches 25,000 per day. 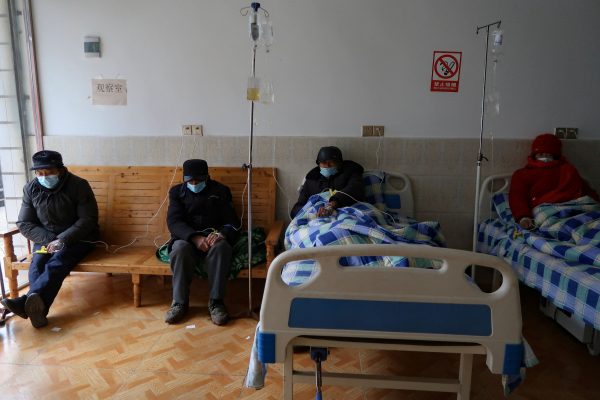 Checks on travelers are “nonsensical”.

The EU must be in a position to detect any new strains in time in order to respond accordingly, Stella Kyriakidou points out in her letter.

However, the measure of screening travelers coming from China, which Italy is already applying, seems unlikely to be applied at the European level, as the European Center for Disease Control and Prevention (ECDC) considers this It is not currently necessary.

The Centers for Disease Control and Prevention said Thursday that testing on passengers wouldn’t make sense given that the strains of SARS-CoV-2 currently circulating in China already exist in Europe. 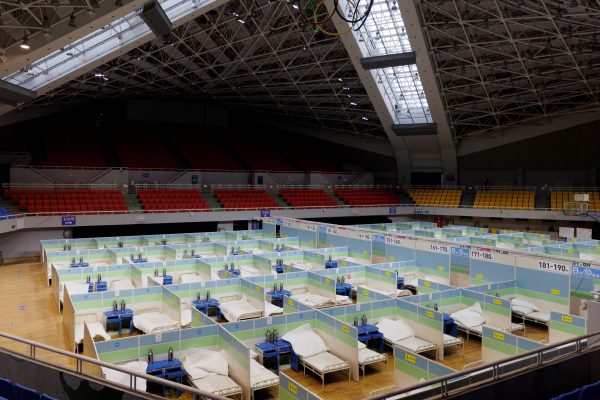 WHO and independent experts The reliability of the official data is questioned China reported, only 5,246 people died from the beginning of the epidemic in 2020 to December 28 this year.

China has stopped counting asymptomatic cases and shut down its network of PCR testing stations as authorities focus on case management rather than prevention.

Most people can’t believe that since December 7th, there have only been ten deaths as reported by Beijing.

Cases in China started to rise in November, but the situation spiraled out of control this month after the lifting of the strict “zero Covid” policy, which sparked protests.

China now only counts deaths of existing patients from respiratory failure, not deaths from other causes during infection.

On Thursday, China’s top epidemiologist Wu Chunyu said the Chinese Centers for Disease Control and Prevention is reviewing how deaths are reported.

The center plans to measure what is called excess mortality, the difference between the deaths of the current wave and the number of deaths that can be expected if the epidemic does not spread.

This approach is believed to give a more realistic picture of mortality.