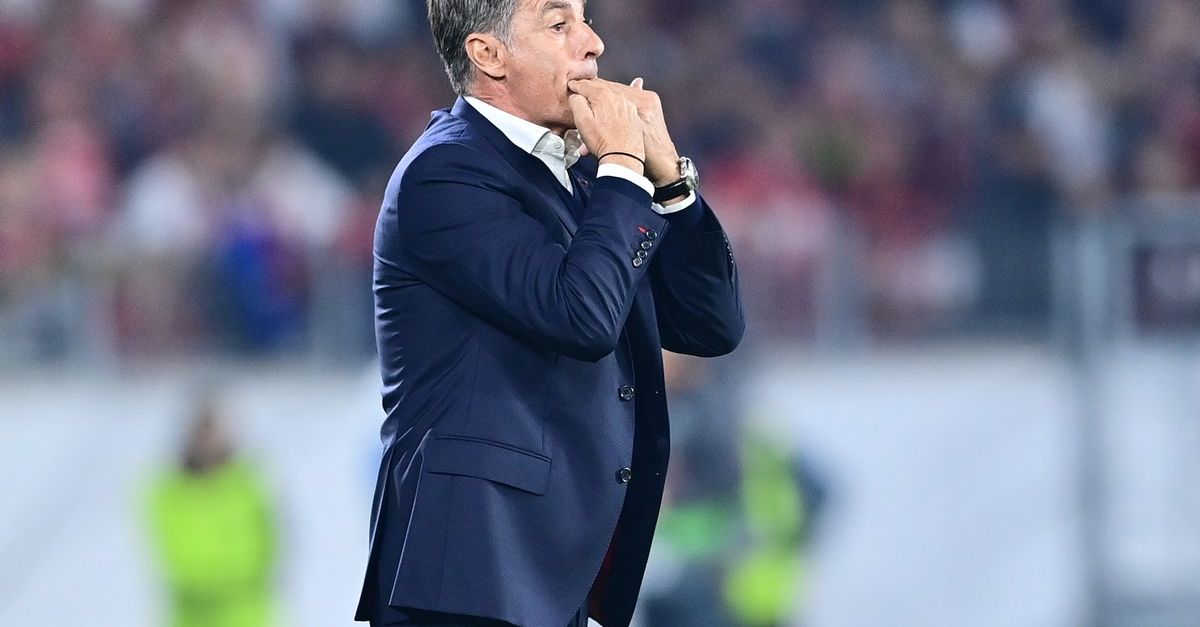 After Olympiacos’ 1-1 draw with Freiburg and the European elimination, Mitchell focused on improving his team, expressing his complaints about the refereeing.

The Olympiacos drew 1-1 with Freiburg He was excluded from European competitions. Mitchell, in his comments to COSMOTE TV, expressed satisfaction with his team’s performance, while also throwing his shots at the referee.

For the match: “The remaining taste is bittersweet. We did a good first half, we handled some situations well, some weren’t. In the second half we lost several duels. In general we stood very well. Unfortunately we conceded the goal in the final. What annoys me the most. is that we waived seven cards for no reason and one class. That is inexplicable.”

About what he said to the referee: “I told him to congratulate. It’s so hard to be a judge, it’s hard to be a bad judge. I don’t want to say it’s a bad judge, but what you do is hard.”

For the fact that Freiburg only defeated Bayern Munich, Dortmund and Olympiakos came close: “I’m satisfied with what’s going on overall in the team for a month. We’ve done a very good job, and the team seems to have improved. It’s also coming out in the game. I’m satisfied with the work that’s being done.”

To improve Olympiacos: “We have done many good things individually and as a team. We are glad. Pascalakis played an excellent match, as did Doi and Arabi. I don’t like exclusivity because in general we were very good.”