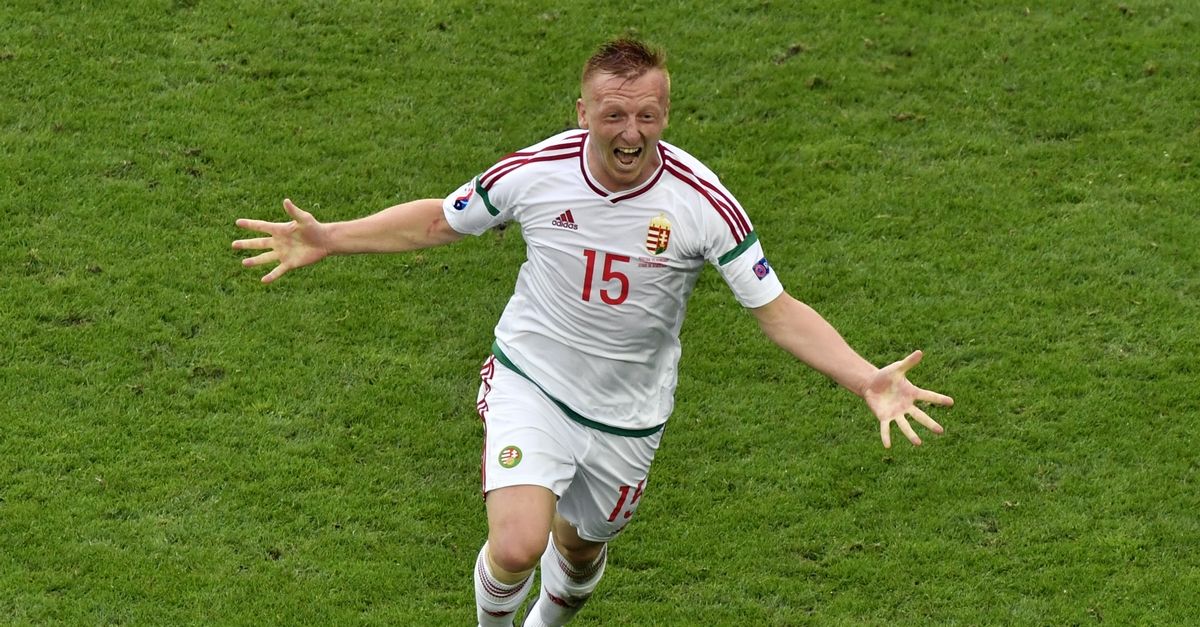 Panathinaikos concludes its own transport support. After his withdrawal from the Aduna case, he moved on to other things, while also beginning to launch developments on the topic of the creative medium, with Laszlo Klenchesler.

He wanted to support the transfer anyway Panathinaikos And Before the match against AEK And his first defeat in the championship, which reduced the difference to four points from “Yellow and Black” and to 7 from. Olympic and the PAOK.

Time has always been of the essence in this case. When will they come, given that now the absence of Aitor is more noticeable and begins to “cost” and the championship marathon requires additional quality options.

With regard to the degree of support – even if, as they say, transfers are sometimes a “lottery” – there was from the very beginning the belief that what had to be done would be done.

The precision of Jovanovic and his staff in selections is reminiscent of the percentages … position at all levels here and once for two years) to get as much money as is required, as was done last summer. It was a matter of time, because the circumstances that created additional pressure…

Panathinaikos I decided not to go on Cruz Azul’s endless “back and forth” anymore On the question of Uriel Adona, who got to the “greens”, and the football player himself in … Amen. With the Mexican wing stepping up on Monday night A different message showing his great displeasure to manage Cruz Azul.

And the “greens” now go to other things. And for a winger of the same caliber, a ‘first line’ player to fill – the huge truth is – the Aitor’s void.

From there, Panathinaikos seems to have set about developing the question of the creative medium as well, With the 44-time Hungarian international midfielder, Laszlo Kleinheissler (really high quality medium) came to the fore.

For several days, the Croatian press has published a series of publications about the advanced interest of Dinamo Zagreb and Hajduk in Kleinheissler, who are still free in the summer. The management of Osijek (third in the Croatian league), however, does not want to sell him to rival teams… The solution for them comes from Panathinaikos.

Croatian media have indicated that the whole thing is now in a (very) advanced stage. Something that was largely confirmed by the words of Osijek’s sports director, Ivica Kolezevic, at ‘Glas Slavonia’.

Laszlo is still recovering from a virus (gastroenteritis), which is why he didn’t travel to Umag (where the Croatian team is doing their winter training).

He has our permission to be absent until Tuesday (10/1). However, there is a real chance that he will not come even before the season, because negotiations with a foreign club for his transfer are already at an advanced stage, so hopefully in the next few days we will know what will happen.” The CEO at Osijek confirmed and added that:

“It is well known that we have certain financial targets that we want to achieve during the winter transfer window. So I can only say that we will get some compensation for Laszlo if the whole deal goes through. The important thing is that this option has also been accepted by Kleinheisler.”

Kolezevic was asked again about the case late Monday night (9/1), when the entire Croatian press was filled with the information Osijek was talking to about Panathinaikos. There he dodged towards the Croatian reporters.

“We have an internal agreement with the clubs we talk to and they send us offers, that we will not leak and we will never use their names as tools of pressure and promotion of communications. It would be wrong to come up with numbers and club names…”.

In Croatia, it has already been reported that the discussions between the “greens” and Osijek are centered on a sum close to 500,000 euros for – here and now – a transfer of the player, who is anyway free if he wishes, to sign from now on at another club in the summer, after he He has twice rejected contract extension offers made to him since September. In any case, the case of Kleinheissler, as well as the creative midfielder in general, will soon become clear …

Likewise, the rest of the transfers will not be long in coming. He is the main winger, but also the second extreme midfielder that the “greens” would like to have in the winter “window”, as a prop behind Palacios. The goals have always been set by qualitatively enhancing existing potential and ‘fixing’ on what the team is playing and looking for, contacts are in full progress and the time is close…